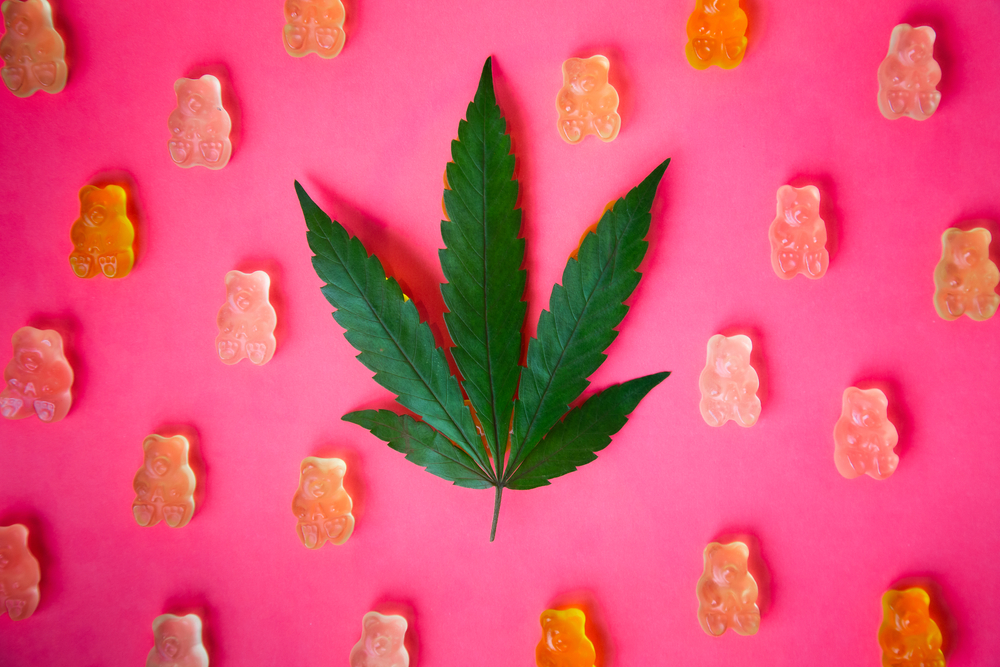 Is Pot Really More Potent These Days? Does It Matter?

Cannabis, like alcohol, is available in a variety of potencies. Unlike alcohol, a potent dose of cannabis won’t kill you.
By Paul Armentano | March 10, 2021

I’ve worked in marijuana policy reform for nearly 30 years. Throughout my career, opponents of legalization have alleged that “today’s” pot is far more potent — and therefore more dangerous — than the cannabis of prior generations.

For instance, former Drug Czar William Bennett claimed in 1990 that if people from the late 1960s “suck on one of today’s marijuana cigarettes, they’d fall down backwards.”

His successor Lee Brown claimed in 1995 that “marijuana is 40 times more potent today” than it was decades ago. Not to be outdone, then-Senator Joe Biden opined in 1996: “It’s like comparing buckshot in a shotgun shell to a laser-guided missile.”

Taking their hyperbole at face value, the message is clear: Modern marijuana is exponentially stronger and more harmful than the weak, nearly impotent weed of yesteryear.

But that’s not what the drug warriors of yesteryear warned.

During the 1930s, Henry Anslinger, Commissioner of the Bureau of Narcotics, testified to Congress that cannabis is ”entirely the monster Hyde, the harmful effect of which cannot be measured.”

Decades later, in the 1960s and ‘70s, public officials argued that the pot of their era was even stronger. They claimed that smoking “Woodstock weed” would permanently damage brain cells — and that, therefore, possession needed to be heavily criminalized to protect public health.

By the late 1980s, former Los Angeles Police Chief Daryl F. Gates opined that advanced growing techniques had increased THC potency to the point that “those who blast some pot on a casual basis… should be taken out and shot.”

Now a new generation of prohibitionists are recycling the same old claims and scare tactics in a misguided effort to re-criminalize more potent cannabis products in states where their production and sale is legal.

Most recently, these calls have even come from the Senate, including from Senators Diane Feinstein (D-CA) and John Cornyn (R-TX).

So, is there any truth to the claim that today’s weed is so much stronger?

According to marijuana potency data compiled annually by the University of Mississippi at Oxford since the 1970s, one thing is true: The average amount of THC in domestically produced marijuana has increased over time.

But does this elevated potency equate to an increased safety risk? Not necessarily.

Higher potency cannabis products, such as hashish, have always existed. Marijuana is still the same plant it has always been — with most of the increase in strength akin to the difference between beer and wine, or between a cup of tea and an espresso.

Consuming too much THC at one time can be temporarily unpleasant. But studies have as of yet failed to identify any independent relationship between cannabis use and mental, physical, or psychiatric illnesses.

Furthermore, THC — regardless of potency or quantity — cannot cause death by lethal overdose. Alcohol, by contrast, is routinely sold in lethal dose quantities. Drinking a handle of vodka could easily kill a person, yet vodka is available in liquor stores throughout the country.

Just as alcohol is available in a variety of potencies, from light beer to hard liquor, so is cannabis. So most users regulate their intake accordingly.

Also like with alcohol, cannabis products of the highest potency comprise a far smaller share of the legal marketplace than do more moderately potent products, like flower. According to data published last year in the journal Drug and Alcohol Dependence, nearly eight in ten cannabis consumers prefer herbal cannabis over higher-potency infused concentrates.

Virtually no one thinks alcohol over a certain potency should be re-criminalized. The same should be true of cannabis.

Instead, we should simply make sure consumers know how much THC is in the products they consume and what the effects may be. And we need more diligence from regulators to ensure that legal products for adults don’t get diverted to the youth market.

In other words, let’s address public health concerns with facts, not hyperbole.

Paul Armentano is the Deputy Director of NORML, the National Organization for the Reform of Marijuana Laws. He’s the co-author of Marijuana Is Safer: So Why Are We Driving People to Drink? This op-ed was distributed by OtherWords.org.