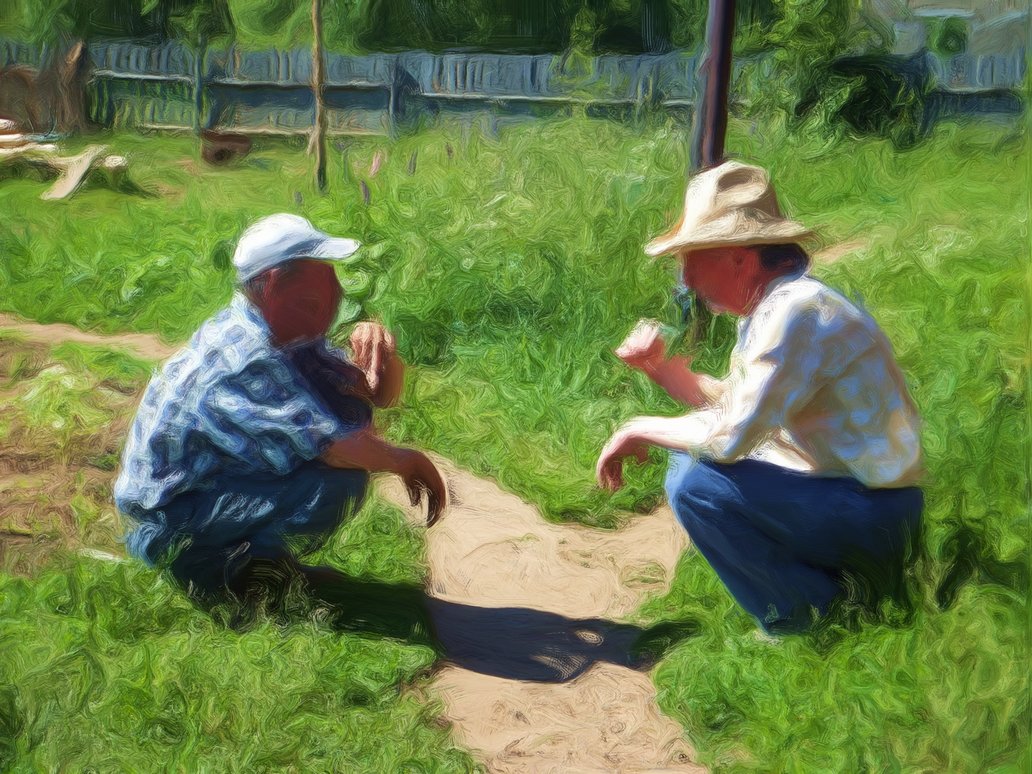 Not all white working-class voters are ready to blame their neighbors for problems caused by corporations.
By Isaiah J. Poole | July 27, 2016

It’s increasingly easy to believe that our country is irreconcilably divided. But that’s not quite the America that Michael Morrill saw from his perch in Reading, Pennsylvania the weekend before the Republican convention in Cleveland.

Morrill, the executive director of Keystone Progress, was coordinating several “doorstep conventions” in Pennsylvania that weekend — not big gatherings in expensive halls, but one-on-one conversations at the homes of likely voters about the issues that concern them.

Many of these conversations were with the kind of white working-class voters that Republican presidential candidate Donald Trump is relying on to carry him into the White House in November. But Morrill was surprised by what he heard.

“We had planned to find a lot of Trump voters,” he said, even in the mostly Democratic enclaves of Reading, Erie, and Lancaster that are home to many of the kinds of voters Trump is targeting. “To our surprise, we found no one who was a registered Democrat who was voting for Donald Trump.” 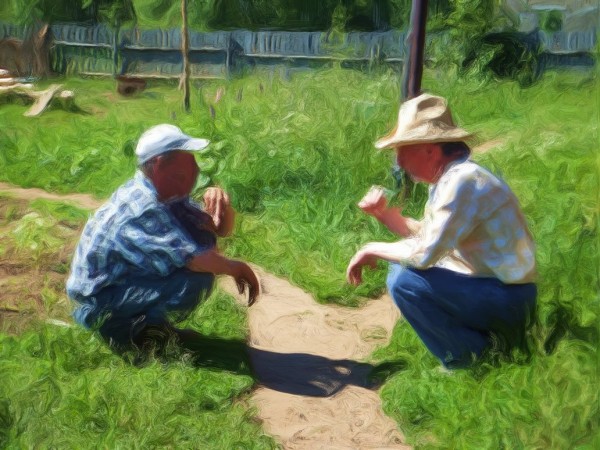 That flies in the face of some conventional wisdom that white working-class voters in particular, devastated by the 2008 financial crash under President George W. Bush and left behind by the anemic recovery under President Obama, are united behind Trump’s willingness to blame their plight on immigrants and other marginalized groups.

Instead, organizers found, people were receptive to the idea that it was decades of corporate-friendly economic policies in Washington — not neighbors who don’t look like them — that had made it harder to make a living.

In the New Jersey communities of Hackensack and Teaneck, canvassers and the residents they visited traded stories about their struggles supporting their households. As one canvasser put it, they shared the same conclusion: “It shouldn’t be this hard.” That opened the door to conversations about the family-friendly policies they should be fighting for together.

Almost 1,800 such door-to-door sessions took place in 15 states around the country, organized by People’s Action, Center for Community Change Action, MoveOn.org, and more than a dozen local organizations.

LeeAnn Hall, co-director of People’s Action, explained the initiative as an effort to get “neighbors having conversations with neighbors” about “a real economic agenda that takes power from corporations and wealthy elites and puts it back in the hands of the people.”

“We can’t solve the serious problems facing our country with more division and more hate,” she said.

In Maryland, the door knockers talked to voters about particular county and state issues, such as a Howard County voter initiative for publicly funded small-donor elections that supporters tout as a model for statewide reform, said Larry Stafford, the director of Progressive Maryland.

In white working-class suburbs of Detroit, many of the doorstep conversations centered around race. Here, as in Pennsylvania, canvassers were surprised by what they discovered.

“We didn’t expect those conversations to be easy,” said Batosz Kumor, a Polish immigrant who works with a group called Michigan United. But he said he believed the conversations were necessary because “one of the major impediments to deep transformation in the American economy and politically is that we’ve been running away from conversations about race.”

Even though he encountered views about race that were at odds with his own view of how structural racism permeates American society, he said he was surprised by how constructive some of his encounters were.

But one lesson is already clear: The antidote to the overheated politics of us-against-them — especially when “us” and “them” are both prey to exploitation and deprivation by corporate predators — is getting people to talk to each other about a progressive agenda that unites and lifts up people based on the struggles and hopes they share.