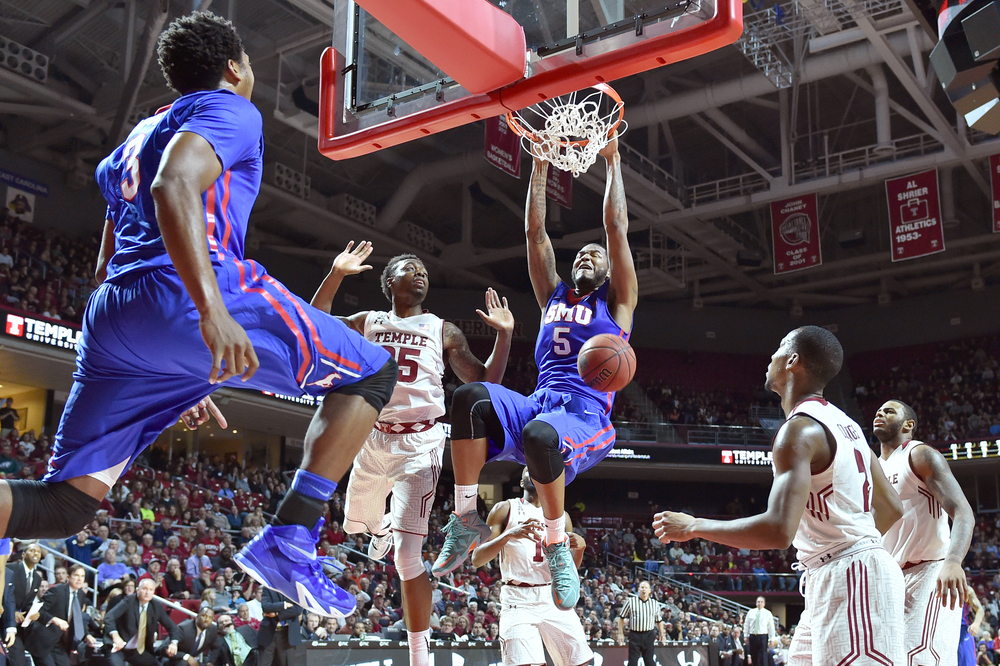 "Student-athletes" make billions for others while putting their own futures at risk.
By Brian Wakamo | March 19, 2019

When Zion Williamson’s foot broke through the sole of his Nike shoe on February 20th, the sporting world stood still.

The consensus number one player in college basketball was playing in the biggest game of the season — North Carolina versus Duke — and suffered his startling injury in the opening minute. Williamson’s sprained knee cost Nike $1.1 billion in stock market valuation the next day.

The injury came on the doorstep of March Madness, the NCAA’s most profitable event of the year — to the tune of $900 million in revenue.

Despite the billions riding on his performance, the NCAA insists that athletes like Williamson are “amateurs” — student-athletes there only for the love of the game. It forbids them to make money off their performance, even as they support an industry worth billions. Duke alone makes $31 million off its basketball program.

Williamson has been a force of nature this season, captivating audiences and NBA scouts alike. Enticing those NBA scouts is the only way this 18-year-old can build his own future career — and any sort of injury imperils that future.

High-level “student-athletes,” after all, don’t get to spend much time being students.

They’re supposed to only spend 20 hours a week on sports-related activities. In reality, they spend around 40 hours on practice alone. Schoolwork falls by the wayside, so many schools have outside tutors do the players’ schoolwork and by create classes-in-name-only where the only requirement is to turn in a paper.

A few years ago, some former athletes at the University of North Carolina sued the school and the NCAA, claiming they’d been denied a meaningful education. It’s hard to argue with that.

The athletes, in exchange for scholarships, give these schools their lives and put their health at risk. Concussions of football players have sparked lawsuits, and an injury like Williamson’s could cost a player millions in the professional leagues. If they can’t go pro — and their education didn’t do them any favors — what option do they have?

That risk is where the travesty lies. These thousands of athletes who play in the NCAA are often not allowed to enjoy the benefits of the schools they attend (and enrich). If they’re not able to make use of their education, they should be paid for the work they put in.

When college sports revenues are as high as they’ve ever been, the failure to pay the athletes is absurd — but not surprising.

Inequality of all kinds is on the rise, and the gap between the top and bottom of the pay scale is the highest since the Gilded Age of the early 1900s. The NCAA not allowing athletes to be paid — or even sign autographs for money! — is an extension of an economy where unions are busted and people have to work three jobs to make ends meet.

It needs to change. College basketball players are on average worth $212,080 to their program, much more than the cost of their scholarships.

Schools should pay these athletes a share of the revenue their sport brings in. And the NCAA needs to, at the very least, allow for these people to make money selling autographs or appearing at sports camps.

Just as importantly, athletes should be allowed to unionize their teams and fight for their own rights.

Billions of dollars are going to be spent on betting on March Madness games. CBS and Turner paid around $19 billion for the television rights to the tournament. And over $1 billion in advertising is spent on the tournament.

This event is all about the money. We should spread it around to the people who make it worthwhile.