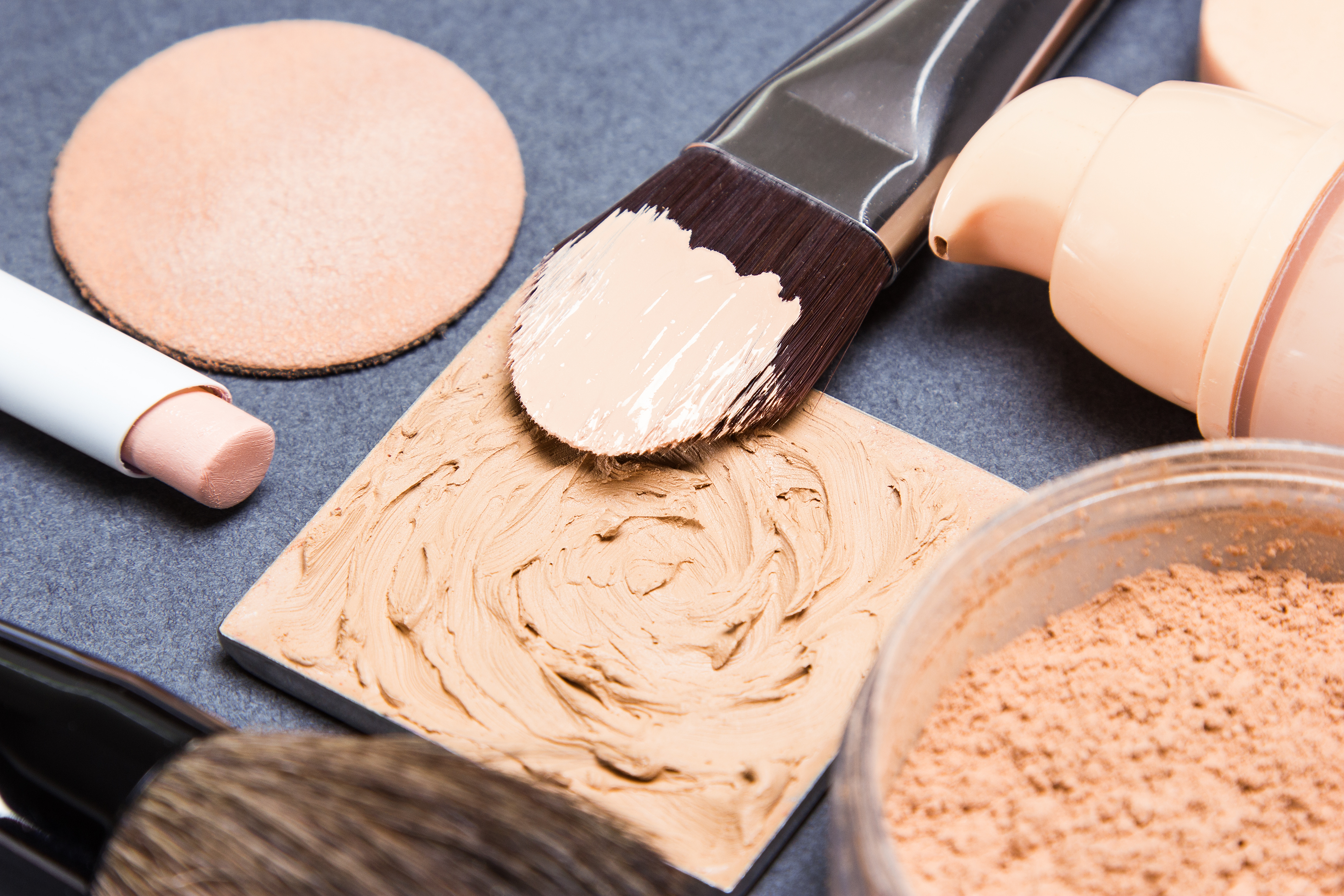 Plenty of white people have no clue about how their neighbors of color experience America.
By Jill Richardson | July 6, 2016

I believe the appropriate response to Trump can be expressed by a quote from The Princess Bride‘s Inigo Montoya: “You keep using that word. I do not think it means what you think it means.”

I’ve seen plenty of white people get upset about people of color referring to themselves as “people of color.” Some even insist that they, as white people, have a color too. It’s kind of a pinkish-peachy color that sometimes tans.

Well, from one pinkish-peachy person who tans sometimes to another, I have a few things to say.

Racism is often invisible to white people. Our society is set up that way. Sure, we notice it when somebody uses the N-word, or when there’s overt violence. We can spot racism when someone is denied entry to an exclusive club because they’re not white. But aside from that, it can be hard to notice. 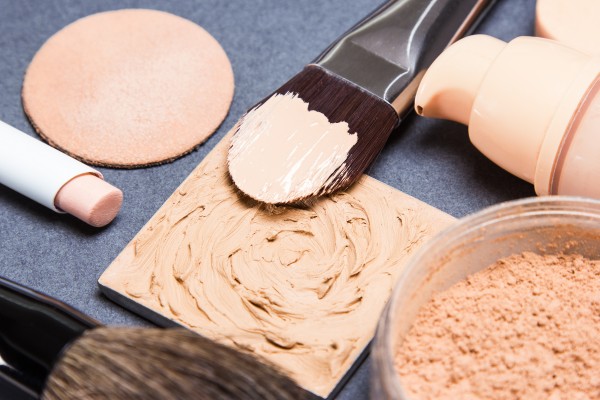 Here’s an example. The other day I was in the makeup aisle of a grocery store. This store has clients and employees of all races, yet it only sold foundation in various shades of white and light brown skin tones.

It’s subtle, but it sends a message to black people: This store is not for you.

I’m sure the shop would say this wasn’t their intent. It probably never even crossed their minds that they were being exclusionary or making their store a less welcoming environment for some of their customers. But that’s the effect.

On its own, this is trivial. But it’s one example among thousands that people of color deal with day after day after day.

For example, black men with no criminal record are less likely to get called back for a job interview than identically qualified white men with a criminal record. To employers, whether they admit it or not, being black is worse than being a criminal.

Some hardships stem from historical oppression, from back when it was legal and even orchestrated by the government. Richard Rothstein traces how racist housing policies from the mid-20th century, for example, have left black people today with only 5 percent as much wealth as whites, despite making 60 percent as much income.

But racism hardly ended with Jim Crow or redlining. And much of it is sneakier — we may not even recognize it. This is called implicit bias, and almost all of us have it. Including me.

Those who say we should be “colorblind,” that we shouldn’t recognize race, are saying that we should pretend centuries of racial oppression never happened, sweep them under the rug, and move on.

Well, that’s not how you fix a problem.

As for whites who insist they count as “people of color” because they have a tan? Nobody ever discriminated against you because of your tan.

Feeling like the “other” and sometimes facing outright discrimination or malice is a day-to-day affair for people of color — from shopping in stores that don’t sell makeup in their skin color to being the targets of racial slurs.

Healing our history of racism begins, for the vast majority of well-meaning white folks, with accepting that people of color have had experiences we know nothing about, and listening to them.