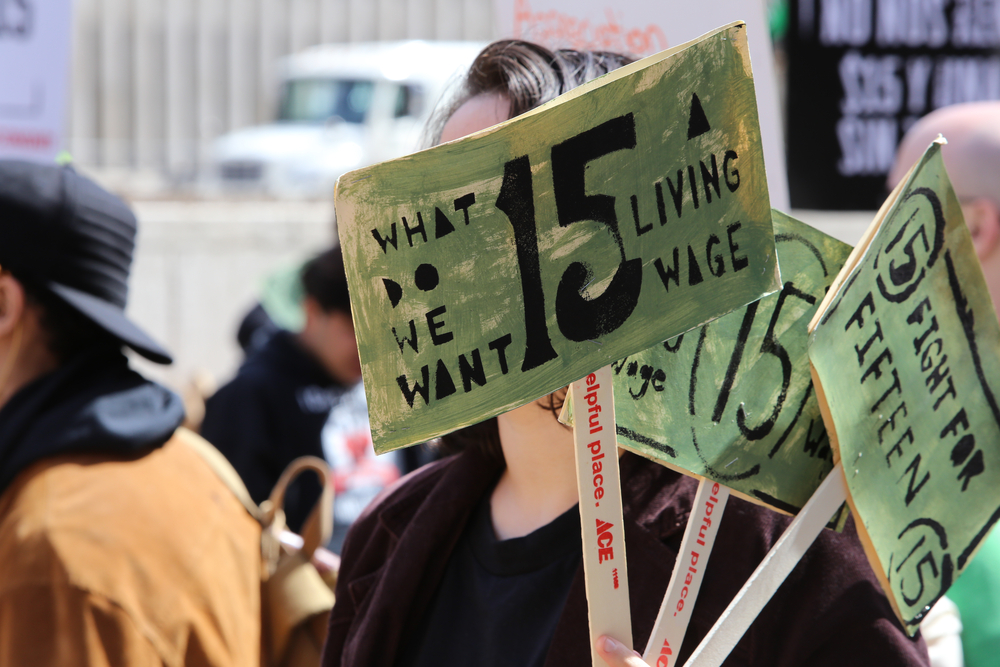 It’s Not Trump’s Country — Even in ‘Trump Country’

Trump may have lost his bid for reelection, but many will still wonder: How has America turned so right-wing that a narcissistic, wannabe-dictator like Trump was even in the running?

A vocal of minority of the president’s supporters may be racist, xenophobic, and misogynistic. And a bunch of uber-wealthy corporate profiteers are making a killing from his rich-man’s agenda.

But if you look closer, many of Trump’s rank-and-file voters aren’t such right-wingers at all.

To see evidence of this, look at the multitude of overtly progressive ballot issues that won majority support on Election Day. Many were in blue states, but others came in purple states, and others deep in so-called “Trump Country.”

For instance, 53 percent of Arizona voters said yes to a tax surcharge on incomes above $250,000 a year, specifically to raise teacher pay and recruit more teachers.

A whopping 78 percent of Oregon voters approved a populist proposition to put strict controls on the corrupting power of big-money corporate donations in elections.

Over 60 percent of Floridians voted to raise the state’s minimum wage to $15 an hour, a working class advance vehemently opposed by corporate giants and right-wing groups.

In Colorado, 57 percent voted yes on to require corporations to let employees earn paid time-off for medical and family needs.

Between 53 and 69 percent of voters in six states — including in such supposedly conservative bastions as Arizona, Montana, Mississippi, and South Dakota — approved initiatives liberalizing and even legalizing marijuana and other drug use.

Plus, there were some big symbolic victories, such as Mississippi replacing a Confederate symbol on its state flag with a magnolia blossom. And the people of Nebraska overwhelmingly voted to amend their constitution to excise an antiquated provision authorizing slavery as a punishment for certain crimes.

The hope that resides in these progressive policy positions is the prospect that a truly great American majority might yet be forged — not around some mega-politician, but around our people’s basic values of fairness and justice for all.