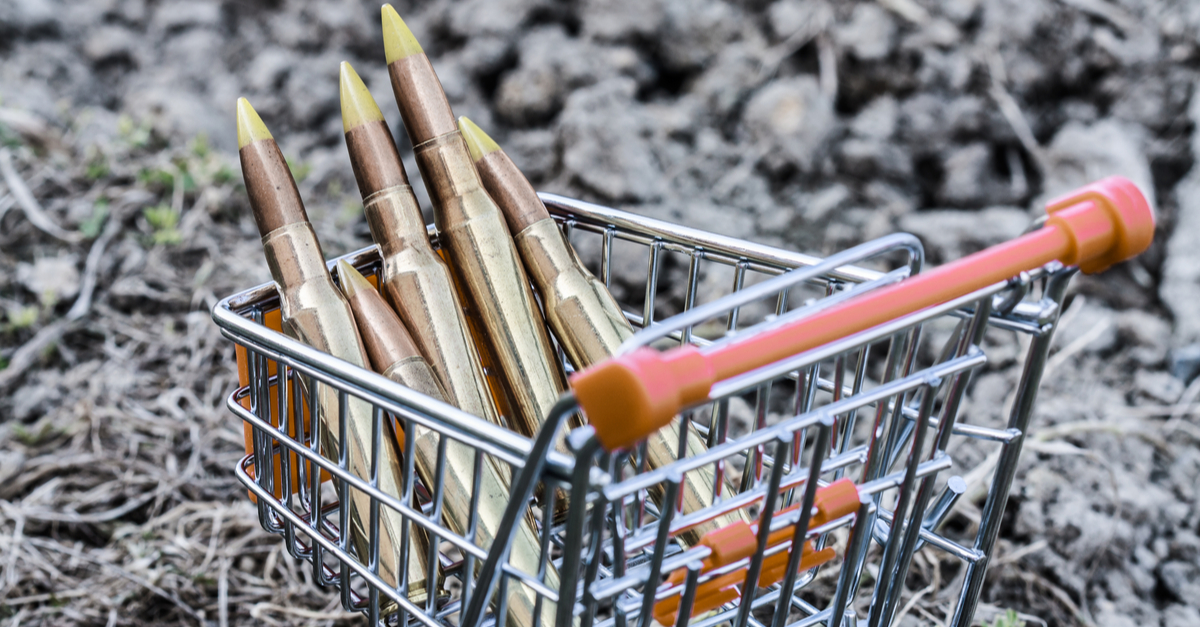 This year, average taxpayers paid twice as much to corporate military contractors than to caring for all veterans combined.
By Lindsay Koshgarian | April 11, 2018

How much of your paycheck do you plan to hand over to corporate Pentagon contractors this year?

The average American taxpayer will have paid $14,520 in federal income taxes in 2017. And that’s not even including the taxes that every working person pays to take care of our elders (and one day, ourselves) through Social Security and Medicare.

And one of the biggest items on your tax receipt? The U.S. military, of course.

Nothing wrong with that, it might seem. We all want security. We all want our troops treated well. The problem comes when you look at where that money is really going.

Start with the contractors. Almost half of the military budget — and 11 cents out of every tax dollar you pay — goes to corporations that pulled in military contracts to the tune of more than $300 billion in 2017. 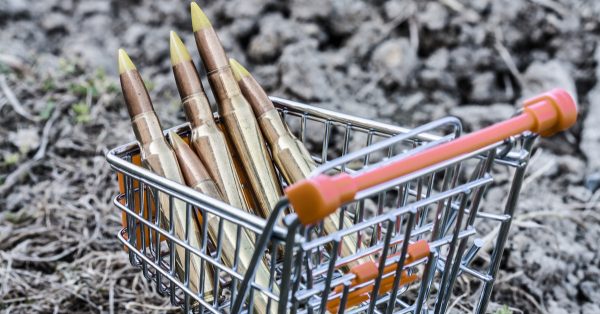 If you’re the average taxpayer, you contributed twice as much to corporate military contractors in 2017 ($1,600) as you paid to take care of all our military veterans, from World War II vets to kids just returning from Syria and Afghanistan ($876).

This imbalance has real consequences. In Ohio alone, a 1 percent cut in Pentagon spending could buy health care for 15,000 veterans.

Contractors don’t want you to think about this.

There’s plenty of room to cut waste and pork in the Pentagon budget.

There’s the F-35 jet fighter that Senator John McCain — no slouch when it comes to supporting the military budget — called a “scandal and a tragedy” due to its cost overruns and the fact that it’s never been used in combat. Then there’s the Littoral Combat Ship, which is so impractical that it was literally stranded in ice off the coast of Canada.

And, of course, there’s the $125 billion in bureaucratic waste uncovered in a report the Pentagon sponsored, and then buried when it saw the results.

The contractors don’t want you to know any of that.

The kicker is that the Pentagon is actually pretty lousy as a jobs creator. If you want real job creation for your tax dollar, evidence shows you’d be better off spending on infrastructure, health care, or education. Even a tax cut for ordinary, struggling Americans works better for creating jobs than spending on the Pentagon.

It’s time to cut the corporate freeloaders at the Pentagon loose. Use that money instead for our veterans, schools, curing cancer, and creating more jobs.

Lindsay Koshgarian directs the National Priorities Project at the Institute for Policy Studies. Distributed by OtherWords.org.