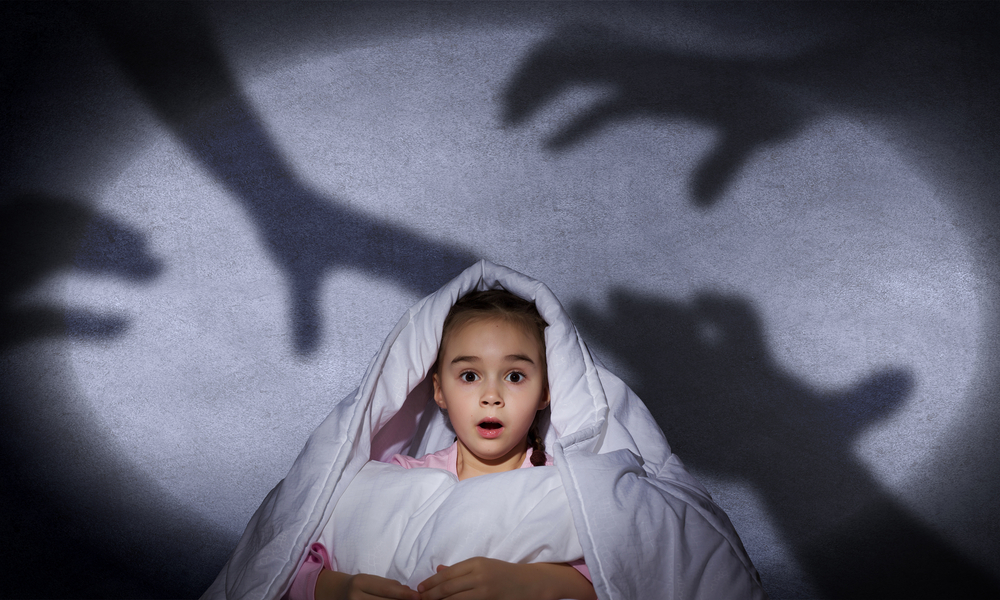 Kafka on the Border

The administration has trapped immigrant families in a bureaucratic nightmare — and brought media hacks rushing to defend the indefensible.
By Jim Hightower | July 25, 2018

Insanity reigns. The inmates are now officially in charge of the national asylum.

Hidebound Donald Trump partisans keep insisting that their man isn’t certifiably insane, despite a mountain of evidence to the contrary. But surely some of them finally must admit that his snatching immigrant children from their parents’ arms at the Mexican border — and incarcerating the tykes for weeks in warehouse cages far away from any contact with mom and dad — is the epitome of Kafkaesque insanity.

Trump’s political assault on kids, toddlers, and even infants is so cuckoo crazy that it’s infectious.

In June, for example, Fox News Trumpateer Laura Ingraham dismissed reality by declaring that the children’s holding cells “are essentially summer camps.” Then, her sister Fox News commentator, Ann Coulter, babbled that the reality of Trump troopers seizing and terrifying kiddos wasn’t even happening: “Those child actors weeping and crying on all the other networks 24/7 right now, don’t fall for it, Mr. President.”

For his part, our immigrant-bashing Mr. President began to rant like a dotty old geezer that he wouldn’t allow “these people” any legal avenue to address their plight. “No Judges or Court Cases,” he barked in a series of tweets. “Tell the people ‘OUT,’ and they must leave, just as they would if they were standing on your front lawn.”

Old Man Trump isn’t only a callous grump — he’s also gone completely screwy about the essential role of the rule of law in our nation.

In fact, if you stood on the front lawn of his Mar-a-Lago resort, he might have you removed by force, but you’d have access to a court to plead your case and seek justice. That’s the American way, whether an autocratic property owner likes it or not.

Unless, of course, his highness arbitrarily nullifies 230 years of legal protections for the people’s democratic rights.