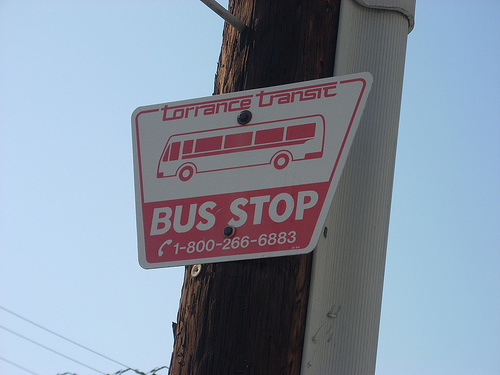 Keeping Up with the Transit Turnaround

Residents of Lawrence, Massachusetts — a city of more than 77,000 people 30 miles north of Boston — can finally do something that many people take for granted: ride a bus downtown.

As the Eagle-Tribune in the nearby town of North Andover reported, before July 1 you could take a bus from Lawrence “to just about anywhere in the Merrimack Valley. But there was never a bus that just took people around downtown Lawrence.” 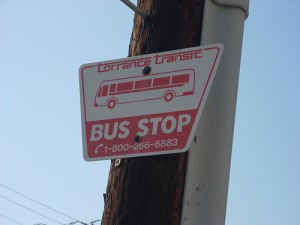 It might seem incredible that residents of a city that size wouldn’t have a bus that connects its residential neighborhoods to jobs, shopping, and services located downtown. Yet we live in a country in which more than 80 percent of the population resides in urban areas with more than 50,000 people and nearly half of us have no access to any public transportation.

The number of people riding buses, light rail or subways is rising fast. The 10.7 billion trips Americans took on public transportation in 2013 marked a 57-year high, the American Public Transportation Association found. Mass transit use is growing nearly twice as fast as the U.S. population.

More people than ever want and need transit. That’s one of the realities that Congress and the Obama administration must grapple with as they struggle to break the political gridlock over transportation funding.

It’s a struggle that features all-too-typical Washington brinksmanship. On the same day that Lawrence residents began taking advantage of their new bus service, President Barack Obama staged an event in Washington near a busy bridge that connects the city’s Georgetown neighborhood to the Virginia suburbs. There, he warned that other transportation projects around the country could grind to a halt as soon as August 1 because the Highway Trust Fund that covers the federal share of those projects will run short of money unless Congress acts.

The Highway Trust Fund is funded primarily with proceeds from a federal gas tax. This money helps states and municipalities cover the capital costs for public transportation systems as well as road and bridge construction. Uncle Sam hasn’t raised the 18.4 cent-per-gallon gas tax in 21 years, and that revenue hasn’t kept up with even the meager commitments that Congress has authorized — much less the actual need for transportation funding.

Even if Congress can finally do something about this shortfall, it will need to meet an additional challenge: adapting to the public’s changing transportation needs.

With large numbers of younger people forsaking suburbs and exurbs for cities, more young adults are opting not to own cars. At the same time, a growing older population is also using more public transportation.

Right now the government devotes 15 cents of every Highway Trust Fund dollar to public transportation. Without increasing transportation revenue and putting a bigger percentage of it into transit, pockets of high unemployment will remain disconnected from neighborhoods where jobs are plentiful.

Congress doesn’t have to view this as a zero-sum game. Investing in both roads and public transportation is vital to our economy, will create short-term construction jobs, and generate long-term benefits.

Ending our transportation gridlock won’t come cheap, but it will cost us less in the long run than letting the gridlock — on our roads and in the halls of Congress — fester.