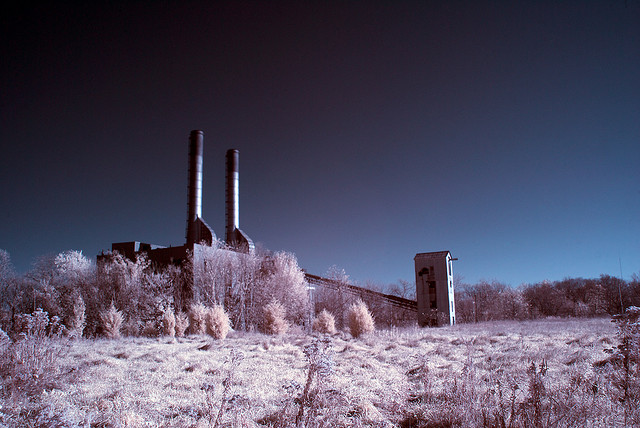 Companies large and small are hurtling toward bankruptcy.
By Emily Schwartz Greco | February 18, 2015

What do the executives who run money-losing companies make? Millions of dollars if they’re coal overlords.

Take Gregory Boyce. He’s pocketed more than $60 million over the past nine years while steering Peabody Energy into a ditch.

Shares in Peabody, the world’s biggest private-sector coal company, have sunk 84 percent since 2010. Its debt has slipped to three rungs below investment grade. The St. Louis-based company lost $525 million in 2013 and hemorrhaged $787 million in 2014.

Richly rewarding failure is absurd. Yet it’s business as usual for King Coal as companies large and small hurtle toward bankruptcy.

Yes, coal remains a big business that generates about 40 percent of U.S. electricity. But experts say prices will fall further as domestic and foreign demand sag. Meanwhile, it costs more and more to mine coal in most regions at a time when other energy choices are getting cheaper. 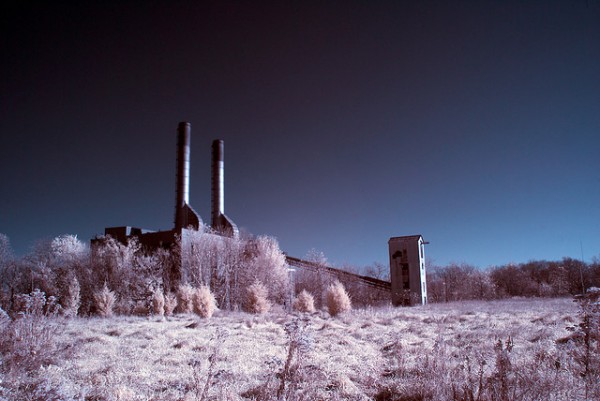 Here’s another less-reported problem: The United States has already burned most of the coal that could be mined at a profit, says Clean Energy Action researcher Leslie Glustrom. In many parts of the country, all the coal that’s cost-effective to dig up could run out within 20 years, she predicts.

Without profits, the industry will eventually collapse. And that’s good environmental news.

Coal-fired power plants release toxic mercury and account for more than a quarter of the nation’s climate-changing carbon pollution. Coal and its byproducts poison our air and water, spreading smog and triggering asthma attacks.

Boyce will retire soon, even though he’s a few years shy of 65. He’s getting out while the getting is good.

When corporations fold, they saddle the government with liabilities tied to their retirees. When coal companies go out of business, costly benefits for thousands of former miners suffering from black lung disease are on the line.

The bankruptcy of big coal companies such as Peabody, Arch, and Alpha would also rock financial markets, because these firms owe a lot of debt.

And their implosion could endanger the national grid unless utilities move faster to undergo a necessary transition to other kinds of energy. The best choices are solar, wind, and other renewable options.

As running coal companies shifts from unprofitable to impossible, power outages could strike.

“Grandma is going to get cold in the dark,” Murray warned, accusing anyone expecting coal to rebound of “smoking dope.”

Investors have strong financial, as well as ethical, health, and environmental, motives to dump their coal holdings. So it’s no wonder that some large-scale fossil-fuel divestment decisions are starting with coal.

For example, Stanford University is stripping coal assets from its $21.4-billion endowment. The Norwegian government’s $850-billion sovereign wealth fund declared a few weeks ago that it’s swearing off coal — along with the tar sands, gold mining, and cement industries. And state lawmakers are trying to force two public-sector California pension funds with a total of $500 billion in assets to go coal-free.

Gregory Boyce dismisses the movement to divest from dirty energy as “symbolic.”