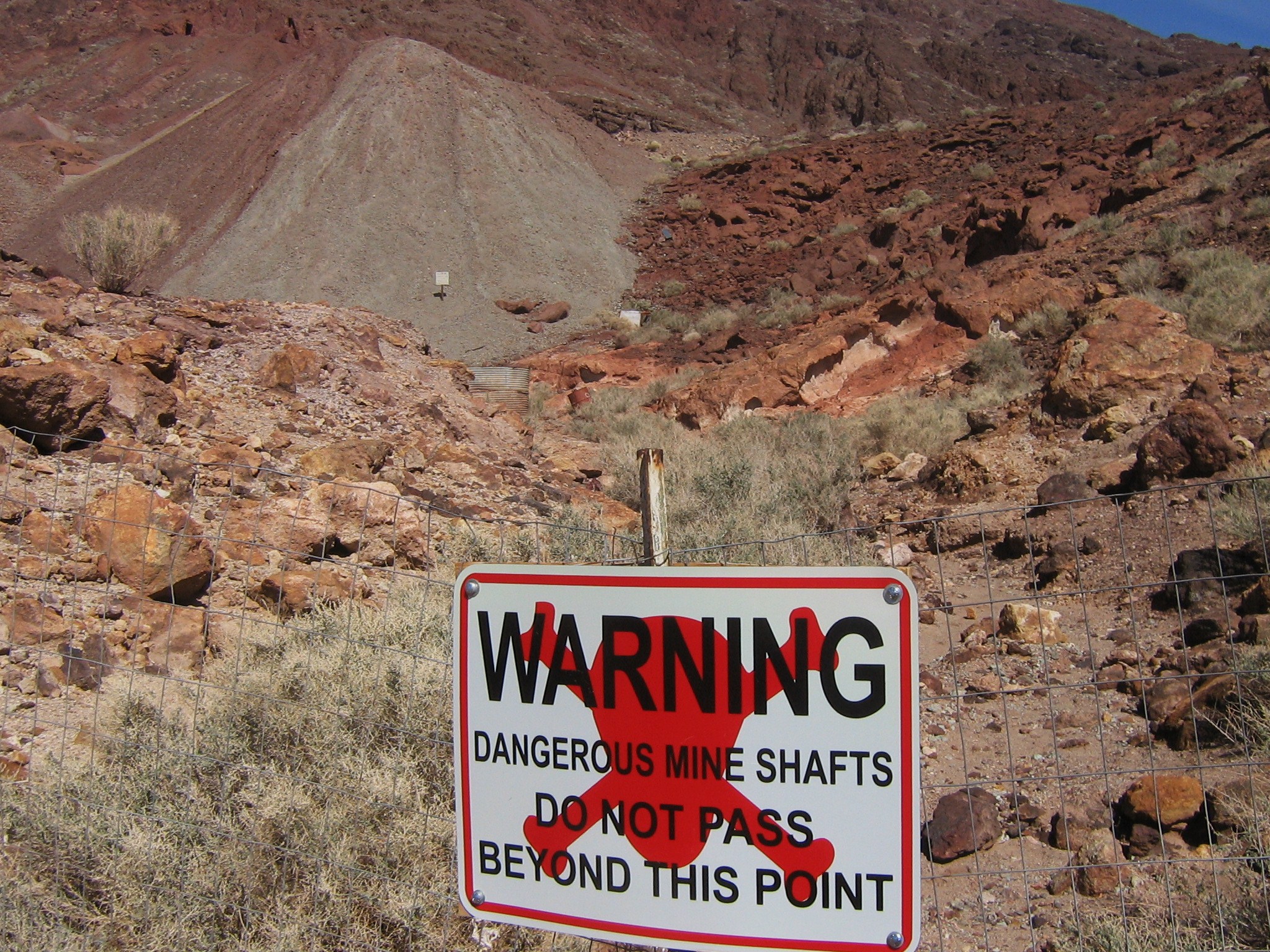 King Coal Is Headed to Prison

Don Blankenship is the first murderous coal executive to be put behind bars.
By Jim Hightower | May 4, 2016

So long, Don, it’s been God-awful to know you.

Don Blankenship, who was the King of King Coal, is headed toward a place he never imagined he’d end up: federal prison.

The ruthless former CEO of the Massey Energy company arrogantly assumed he was above the law. For years he openly disdained the safety rules of his dangerous industry, willfully violating them in order to increase corporate profits and his own exorbitant executive pay package.

Even when the law caught up with Blankenship, forcing him to resign as Massey’s CEO in 2010, he awarded himself a $12-million golden parachute to cushion his fall. 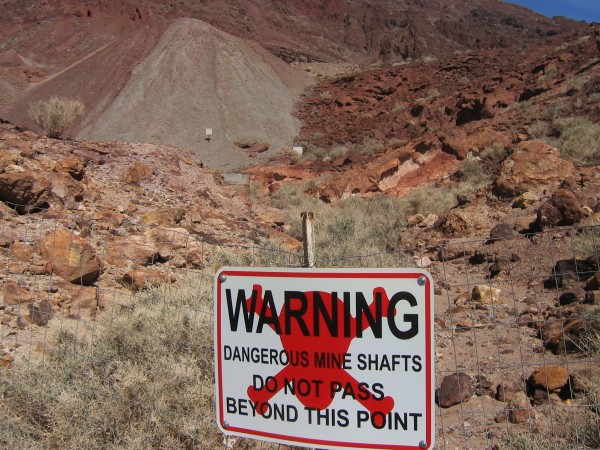 All of his enrichment, however, was blood money. Literally.

In 2010, Massey Energy’s despicable lack of concern for its mineworkers caused a furious explosion to rip through its Upper Big Branch mine in West Virginia. Twenty-nine miners were instantly killed. It was the worst U.S. mine disaster in 40 years, and it was no mere accident.

The tragedy was the inevitable result of Blankenship’s deliberate disregard of deadly buildups of methane gas and coal dust — and of his refusal to maintain detectors and sprays to prevent explosions. “This game is about money,” he preached relentlessly to his mine managers, demanding safety shortcuts to enhance profits.

Blankenship racked up thousands of safety citations, viewing the puny fines as the cheap cost of rich profits — workers be damned. But now, Donnie’s been damned.

Convicted last year of conspiring to violate mine safety standards, Blankenship was sentenced in April to a year in prison. That’s not much to pay for 29 deaths, but it’s the first time a murderous Appalachian coal executive has ever been put behind bars for even a day.

This is at least a step toward justice. To help take more steps, go to the United Mine Workers website: www.umwa.org.