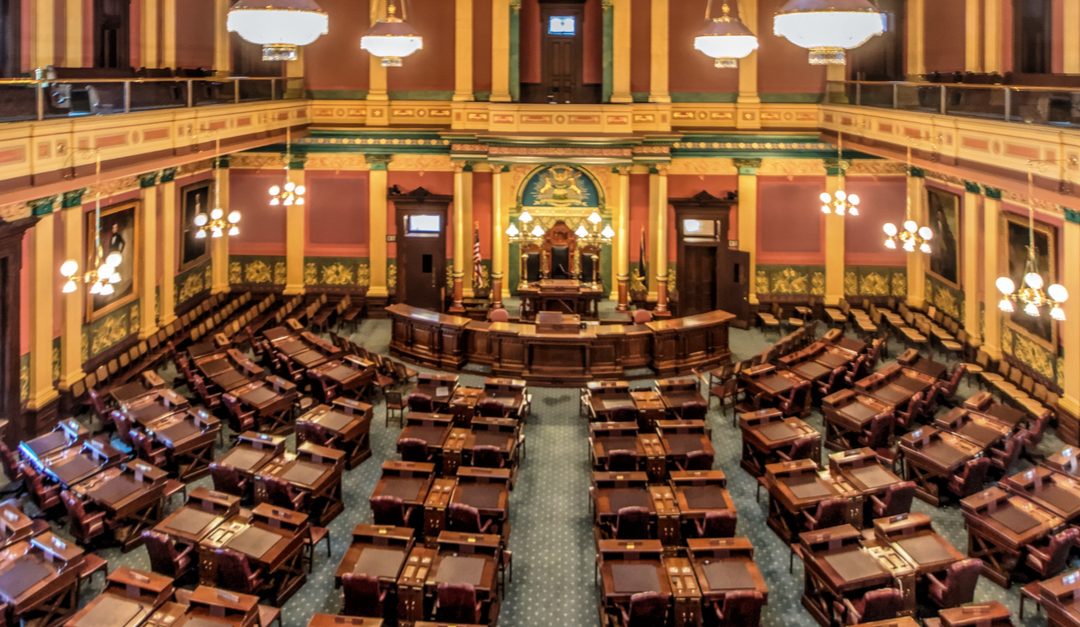 I teach sociology. Believe me — nothing good will come of what they're trying to pull here in Michigan and beyond.
By Nicole Braun | December 18, 2018

For millions of Americans, there’s no “making it” if you fall beneath a certain social class line. And the Michigan GOP, which was roundly rejected in the last election, is determined to keep it that way.

In neighboring Wisconsin, Republicans decided to show voters there that their voices, votes, hardships, and pain don’t matter. They passed a series of lame-duck bills making it all but impossible for newly elected Democrats to implement their agenda.

Here in Michigan, the GOP quickly followed suit. Republicans pushed many bills through the legislature in their last days in office that hurt regular folks but benefit the elite, despite election results that show unambiguously what voters want.

Among many other things, these egregious bills ignore voter-approved sick leave protections and minimize wage increases, make it more difficult to vote, restrict campaign finance reform measures, and — for good measure — make it harder for voters to get future proposals on the ballot.

The GOP doesn’t care how tough many folks in Michigan have it, and there’s no apparent logic to their thinking except to make it tougher.

And when you work 20 hours a week without insurance and get sick, you’re out of luck — because Republicans just gutted a citizen-passed initiative to make sure workers have paid sick leave.

They also pushed forward a bill to drastically slow down minimum wage increases approved by voters. Studies show that no one in America can afford a two-bedroom apartment anywhere working even full-time for minimum wage, but Republicans watered down the voter-approved increase anyway.

“Our governor has a body count — the kids he killed in Flint,” said Wil Gallivan, who lives outside Flint.

“Expecting him to all of a sudden gain some decency is just wishful thinking. We should all be wearing yellow vests at the Capitol, 100,000 people strong,” he added, referring to the “yellow vest” protests rocking France. “But who can afford to take time off their jobs to do that?”

I teach sociology. It’s a given that the more inequality there is, the more violence, anger, despair, addiction, and hatred there is too. Inequality produces unhealthy humans and unhappy communities. No one can bloom in such unhealthiness.

By pushing forward these harmful bills even after a progressive wave, Michigan Republicans are saying that the people who voted them out don’t matter. So are their neighbors in Wisconsin and in other states across the country (like Florida, where lawmakers are trying to water down a voter-passed initiative to give people who serve time their vote back).

Still, more protests and acts of resistance are planned. Michigan people are strong, and we fight back — even if we’re broke and tired.