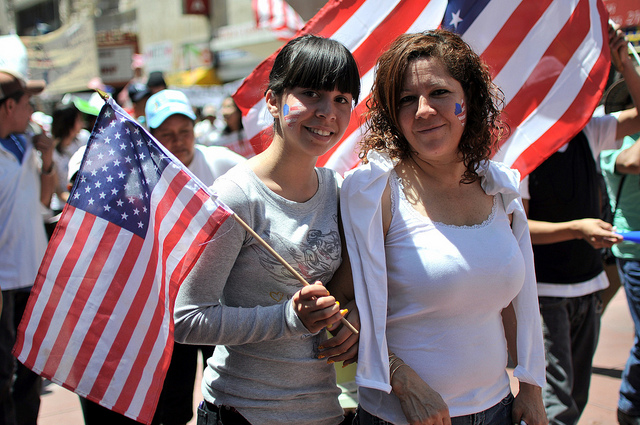 Law, Order, and the Dreamers

The 800,000 young people brought here as undocumented children deserve to be treated as more than political pawns.
By Mitchell Zimmerman | January 17, 2018

Put yourself in the shoes of a typical “Dreamer” — one of the hundreds of thousands of undocumented youth brought here as small children.

When you were six years old, your mother crossed the Mexican border and carried you into the United States. Although you’ve been here ever since, some people say you must be deported because you’re “illegal.”

True, they might admit, you had no choice about entering unlawfully. Your parents made that decision for you when you were a small child.

But now you’re grown up, they say. You became an adult when you turned 18, so you should have obeyed the law at that point and gone back to Mexico. Instead, you chose to break the law by remaining in America. You’re not entitled to amnesty.

Some people actually argue this. But can anyone honestly say that’s the decision they would make if they were a Dreamer? 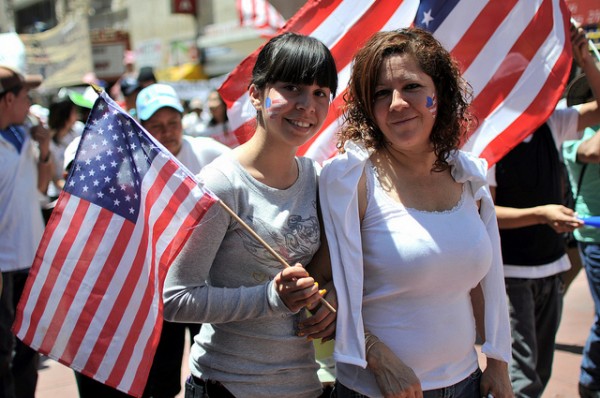 If you’re a typical recipient of DACA status — that is, Deferred Action for Childhood Arrivals — you’ve never left the United States since you arrived, you speak perfect English, and the only schools you’ve gone to are American schools. You have few or no memories of Mexico (or wherever your parents came from), and the only life you know is an American life.

You graduated from an American high school and are now working an American job or studying at an American college. You’ve never been in trouble with the law. You work hard and pay taxes.

Like most Americans, you hope and strive for a better life for yourself and your children. (One in four Dreamers have children who are U.S. citizens.) This certainly describes the young people I’ve helped, as a lawyer, to win DACA protection.

If you were in this situation, would you choose to leave your family, friends, community, and the life you’ve led for 12 years or more — merely because someone called you “illegal”? Of course not.

In the first place, it’s not so clear that the law requires deporting these people. The Trump administration is trying to end the DACA program, which protected Dreamers from deportation, but a federal district judge recently suspended those efforts.

But in any event, 12 years of living in our country created legitimate expectations that cannot fairly be ignored. The claim that we have no choice because “the law is the law” is a monstrous falsehood. There is always discretion to temper law with justice, mercy, and common sense.

The demand that we expel 800,000 young people who are in this situation is a demand that we enshrine cruelty as national policy. Each of these Dreamers is a unique human being with needs, hopes, fears, and dreams. They should never be treated as pawns in someone else’s political game.

Justice must prevail, not callous rigidity. Save the Dreamers!

Mitchell Zimmerman is an attorney who has represented a number of DACA applicants. Distributed by OtherWords.org.