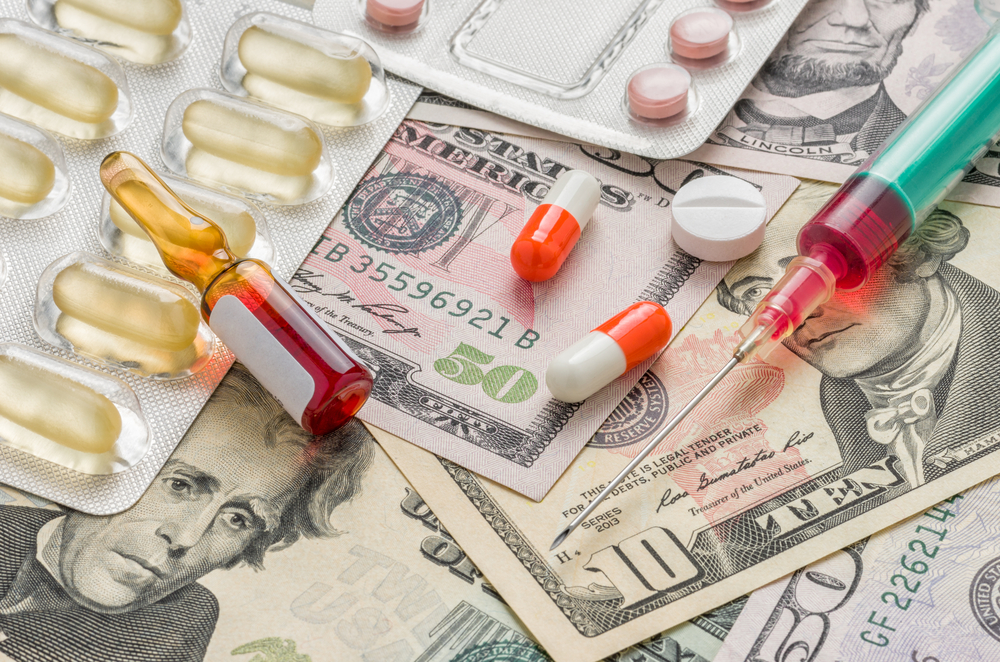 Leading Democrats Are Way Behind the Public on Health Care

60 percent of Americans support single payer health care. So why is the party leadership dragging its feet?
By Jim Hightower | October 25, 2017

Good news, people — at last, congressional Democrats have gotten a clue, grown some spine, and are beginning to act like… well, like progressives.

In particular, a majority of Dems in the U.S. House are responding to the rising public demand that decent health care be treated as a right for everyone, rather than being rationed by profiteering insurance conglomerates.

Nearly 6 of 10 Dems in the House have now signed on to Rep. John Conyers’ “Medicare for All” bill, which is being carried in the Senate by Bernie Sanders — and 16 Democratic co-sponsors.

But there are many speed bumps to overcome before the Democratic Party gets onto the moral high road of politics. Minority leader Nancy Pelosi, for one. 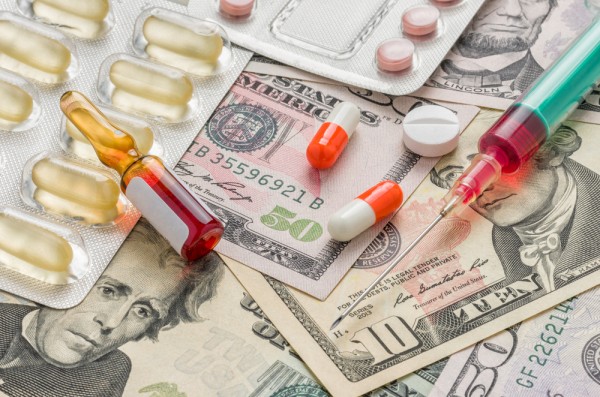 When the leader of House Democrats was asked recently if the party should make health care for all a major issue in Congress and in the 2018 elections, she replied with a flat “no.”

Meanwhile, a good 60 percent of regular Americans are sure ready, telling pollsters that our government has a responsibility to ensure that everyone gets the care they need.

Let’s be blunt: When it comes to the fiery leadership that America’s grassroots people want and need, the Democratic Party establishment is weaker than Canadian hot sauce. When you’ve got 60 percent of rank-and-file congressional members ready to go, and 60 percent of the public is also ready to go — it’s time to go!

The national party’s “leadership” must get going on health care for all, or the leadership itself must go.