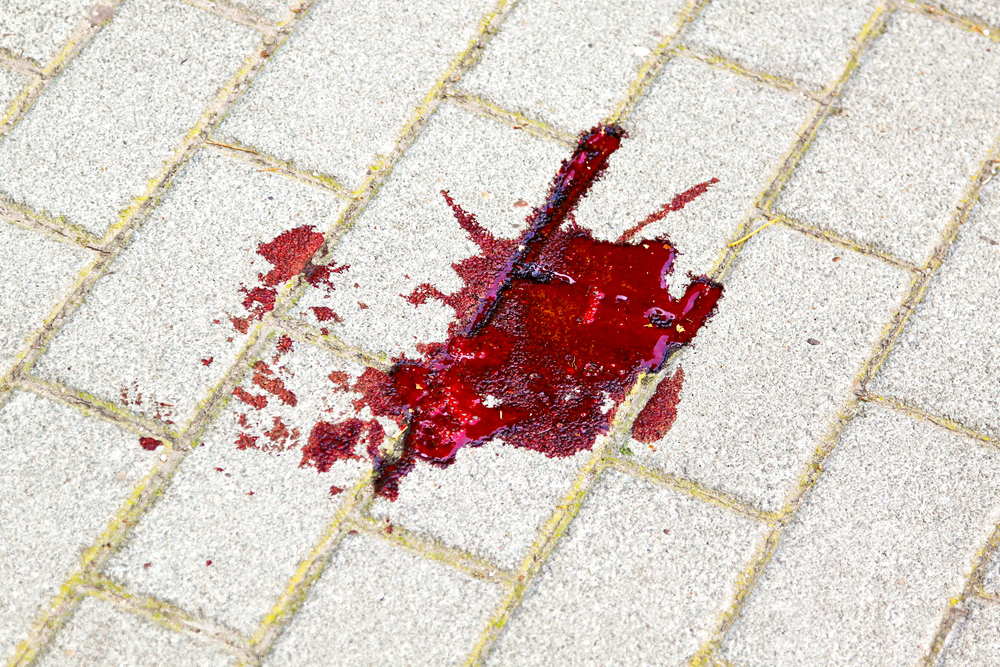 Left to Die in the Streets

Shooting after shooting, police deny black lives even the most basic human concern that could've saved them.
By Ebony Slaughter-Johnson | August 31, 2016

As eighteen-year-old Paul O’Neal lay facedown with a pool of blood collecting at the back of his t-shirt, police officers gathered around. None of the officers attempted to administer first aid. None attempted to call for medical assistance. None evidenced even the smallest degree of concern for the young man dying at their feet.

Instead, they restrained him in handcuffs. But not before one spat at him: “Bitch-ass mother f***er.”

So much for “protect and serve.”

Paul O’Neal isn’t the only black American who has been denied the dignity of medical attention. This trend follows in many of the recently exposed cases of police brutality.

In July 2014, Eric Garner yelled out, “I can’t breathe!” to the officer who had him hopelessly restrained in a chokehold. When Garner passed out, the police officers on the scene did nothing more than check his pockets and wait for the EMTs to arrive. The EMTs declined to perform the CPR that might have saved his life. 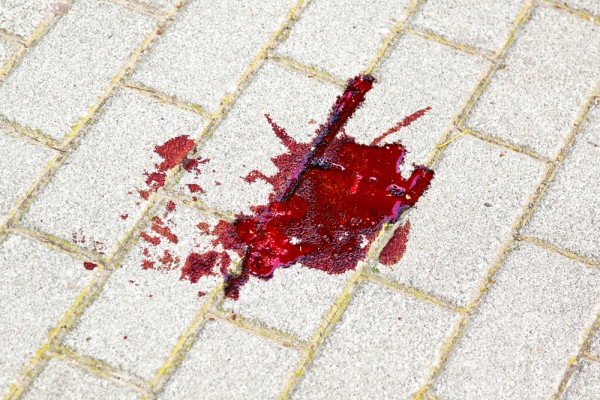 Less than a month later, multiple bullets entered the body of Michael Brown, an unarmed teenager in Ferguson, Missouri, as he fled from police officers. His body was left to bleed out into the streets for four hours.

In July 2016, a police officer shot Alton Sterling from close proximity. Full of bullets and holes, Sterling bled out onto the pavement and was deprived of any sort of medical assistance. One eyewitness reported that the officer who shot Sterling offered his own callous solution to tending to the dying man: “Just leave him.”

A mere 48 hours later, Philando Castile was shot during what seemingly began as a routine traffic stop. As the life drained from his body, and a pool of blood gathered on his white t-shirt, the officers didn’t lift a single finger to help him. Instead, they turned their attention to the living, breathing, completely unharmed policeman whose actions ultimately cost Castile his life.

Week after week the loss of another black life begs the question: Is black life really so undervalued as to be practically disposable, particularly by the police officers tasked with safeguarding it?

Recent data showed that although black Americans are only 13 percent of the national population, they comprise a startling 24 percent of those killed by police. They are also 2.5 times more likely to be shot and killed at the hands of law enforcement than whites.

This willingness to meet black Americans with fatal force plays out in simulations, too. A study from the University of Colorado Boulder found that in simulated situations of perceived threats in which force was deemed reasonable, the officers were more willing to shoot black suspects than white ones.

Though these threatening statistics are evidence enough, it becomes especially apparent how little black life matters when we consider how law enforcement officers have refused to take the side of black life even when it is at its most vulnerable—the moments just after an unwarranted attack.

When they’ve deprived black Americans time and time again of the medical attention —or basic human concern — that might have prevented the unthinkable, the message is clear.

Not only is black life not worth protecting, it’s not worth saving either.

Ebony Slaughter-Johnson is a Next Leader at the Institute for Policy Studies. She researches history and the criminalization of poverty. Distributed by OtherWords.org.