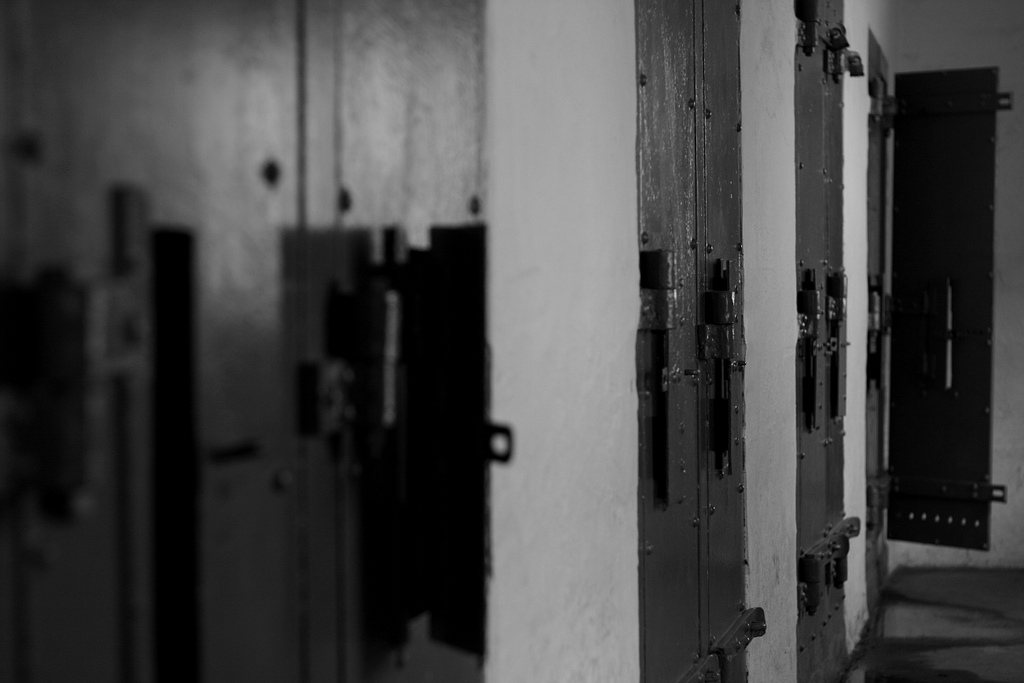 For one hour a day, he or she may be taken into a small cage outside, with the opportunity to walk in circles before being taken back in. Even the outdoor cage can usually be opened and closed remotely.

The idea is to keep the prisoner from having any human interaction. Those who’ve been through it call it a “living death.” The United Nations calls it torture.

The practice is widespread in the United States. And until recently, it was applied even to juveniles in the federal prison. 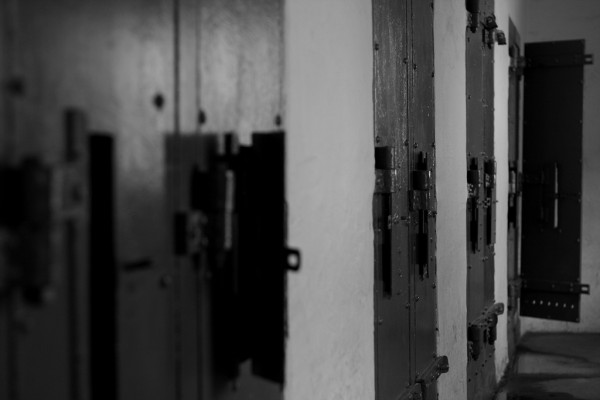 In January, President Barack Obama banned solitary confinement for federal inmates under the age of 18. He also ordered new limits on the amount of time prisoners of any age can be caged up alone.

These are great steps forward for human rights in the federal prison system. But they won’t help most of the prisoners currently in solitary, who languish in lower jurisdictions.

Many Americans think that solitary is reserved for the worst and most dangerous criminals. In most cases, that’s simply not true. Solitary is used not for the safety of inmates or prison guards, but as a punishment and as an expression of power by guards.

For example, a prisoner can be sent to solitary for “insolence” or for “investigation.” What does that mean? Anything the guard wants it to.

Talk back to an officer? Solitary! Take more than 15 minutes to eat your meal? Solitary! An anonymous source accuses you of gambling? Straight to solitary.

When an inmate is sent to solitary, the prison’s internal investigators are supposed to begin an inquiry into his or her behavior. They’re given 90 days to do it, after which the prisoner should be released back to the prison’s general population.

But in fact, the investigators can renew the 90-day solitary period for a full year. That’s an entire year living in a small gray room the size of a walk-in closet with no human contact. It would make just about anybody crazy.

Even when prisoners are fortunate enough to have an attorney or family members who can press prison authorities on their behalf, the prison can simply transfer them to another facility — where the whole solitary count starts over again.

That really is torture.

Obama’s policy change is a great start. But most prisoners will get no benefit from it unless state prison systems follow suit.

Ohio recently banned solitary for juveniles. That’s terrific. But until each and every state addresses this human rights issue, ours will be a nation that officially practices torture.