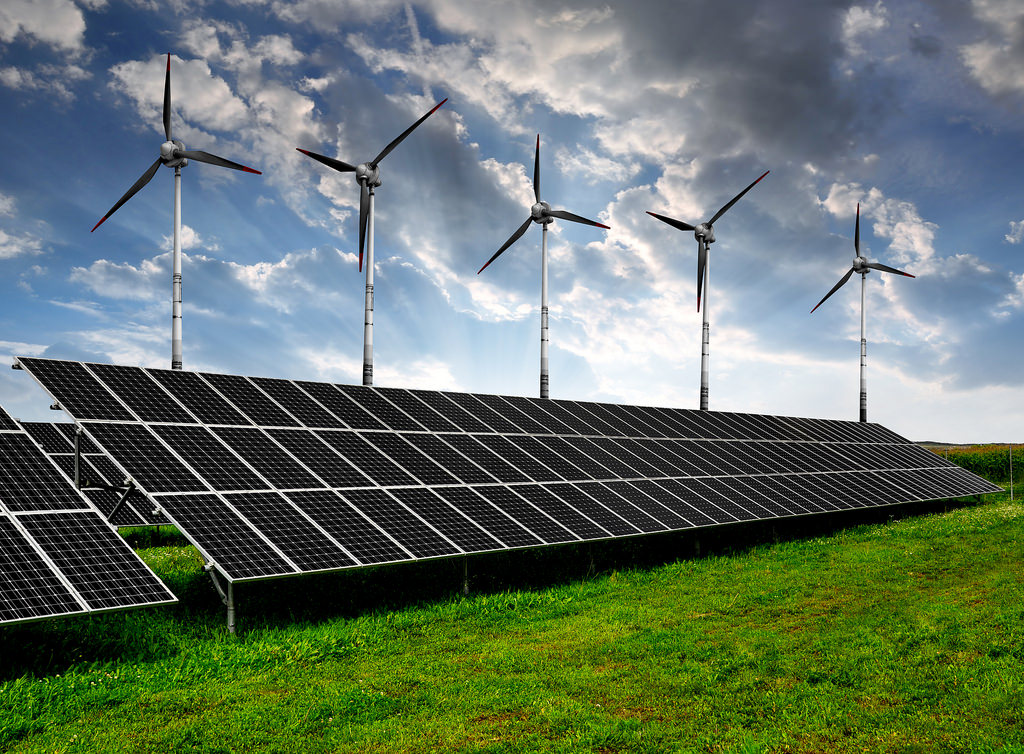 Let’s Face It: The Coal Industry Is a Job Killer

Wind and solar could create many, many more jobs than coal — especially if the government stops propping it up.
By Basav Sen | April 26, 2017

When Donald Trump announced he was rolling back the Obama administration’s signature climate rules this spring, he invited coal miners to share the limelight with him. He promised this would end the so-called “war on coal” and bring mining jobs back to coal country.

He was dead wrong on both counts.

Trump has blamed the prior administration’s Clean Power Plan for the loss of coal jobs. But there’s an obvious problem with this claim: The plan hasn’t even gone into effect! Repealing it will do nothing to reverse the worldwide economic and technological forces driving the decline of the coal industry.

And the problem is global. As concern rises over carbon dioxide, more and more countries are turning away from coal. U.S. coal exports are down, and coal plant construction is slowing the world over — even as renewables become cheaper and more widespread. 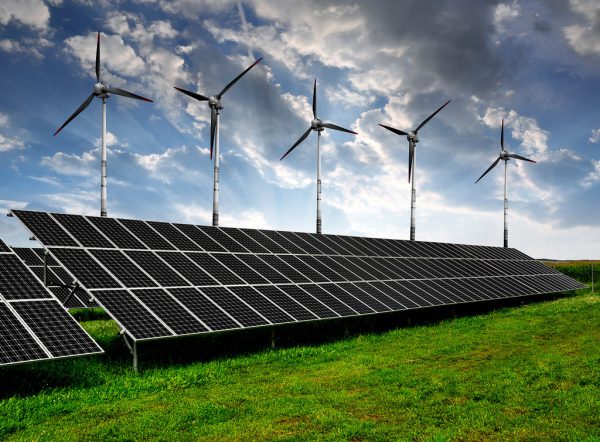 To really bring back coal jobs, Trump would have to wish these trends away — along with technological automation and natural gas, which have taken a much bigger bite out of coal jobs than any regulation.

Could domestic regulation have played some role in the decline of coal? Sure, some. Rules limiting emissions of mercury and other pollutants from burning coal, and limiting the ability of coal-burning utilities to dump toxic coal ash in rivers and streams, likely put some financial pressure on coal power plants.

However, those costs should be weighed against the profound health benefits of cleaner air and water.

There’s also the fact that the decline in coal jobs, while painful for those who rely on them, tells only a small part of the story. In fact, there are alternatives that could put hundreds of thousands of people back to work.

Here are a few little-known facts: Coal accounts for about 26 percent of the electricity generating capacity in our country — and about 160,000 jobs. Solar energy accounts for just 2 percent of our power generation — and 374,000 jobs.

In other words, solar has created more than twice as many jobs as coal, with only a sliver of the electric grid. So if the intent truly is to create more jobs, where would a rational government focus its efforts?

By rolling back commonsense environmental restraints on the coal industry, Trump is allowing the industry to externalize its terrible social and environmental costs on all of us, giving the industry a hidden subsidy. He’s also reopening federal lands to new coal leases, at rates that typically run well below actual market value.

By subsidizing a less-job intensive and more established industry, Trump’s misguided policy changes will thwart the growth of the emerging solar and wind industries, which could create many, many more jobs than coal. In fact, hurting these industries by helping coal might even result in a net job loss for everyone.

Then again, maybe this was never about jobs. Maybe the administration’s intent all along was to reward well-connected coal (and oil and gas) oligarchs who make hefty campaign contributions. If so, that was a good investment for them.

For ordinary working people — and for our planet — the cost could be too much to bear.

Basav Sen directs the Climate Justice Project at the Institute for Policy Studies. Distributed by OtherWords.org.