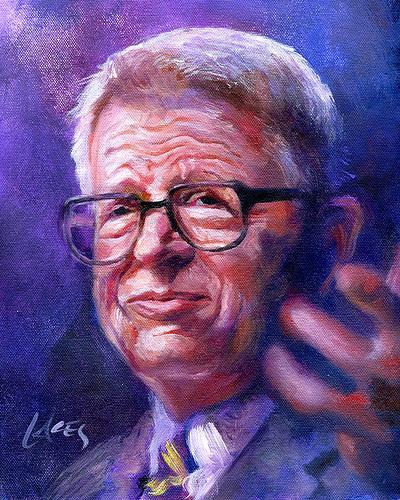 His take on the Nixon aide who became a conservative Christian leader after serving time generated many letters to the editor.
By Emily Schwartz Greco | June 7, 2012

Donald Kaul’s column on the late Charles Colson generated many letters to the editor published by the Des Moines Register and other newspapers.

Some were irate. It “was one of the most despicable things I have ever read,” wrote Alan Hulling of Clive, Iowa in the Des Moines Register. He demanded that the Register stop running Kaul’s column. 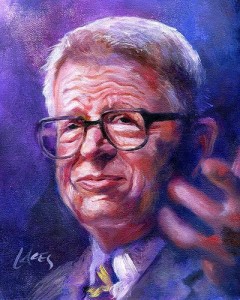 Others were more calmly critical. “I’m disappointed Kaul felt it was a good decision to ‘kick the corpse,'” wrote Marlys W. Bixby of West Des Moines.

Kaul’s fans weighed in as well. “He was right to express skepticism about Charles Colson’s ‘transformation’ from a corrupt thug into a genuine Christian,” wrote Nancy Swartos of Iowa City. She began her letter by praising his “deep insight” and saying that she clips and saves all of his columns.

The comments about our columnist’s take on the Nixon aide who became a conservative Christian leader after serving time were mixed and lively on the OtherWords website too.

“You can forgive Colson but you can’t forgive me?” Kaul said in response to the angrier letters. “What kind of fair and balanced treatment is that? My position is that Colson paid for his sins but he didn’t pay enough.”