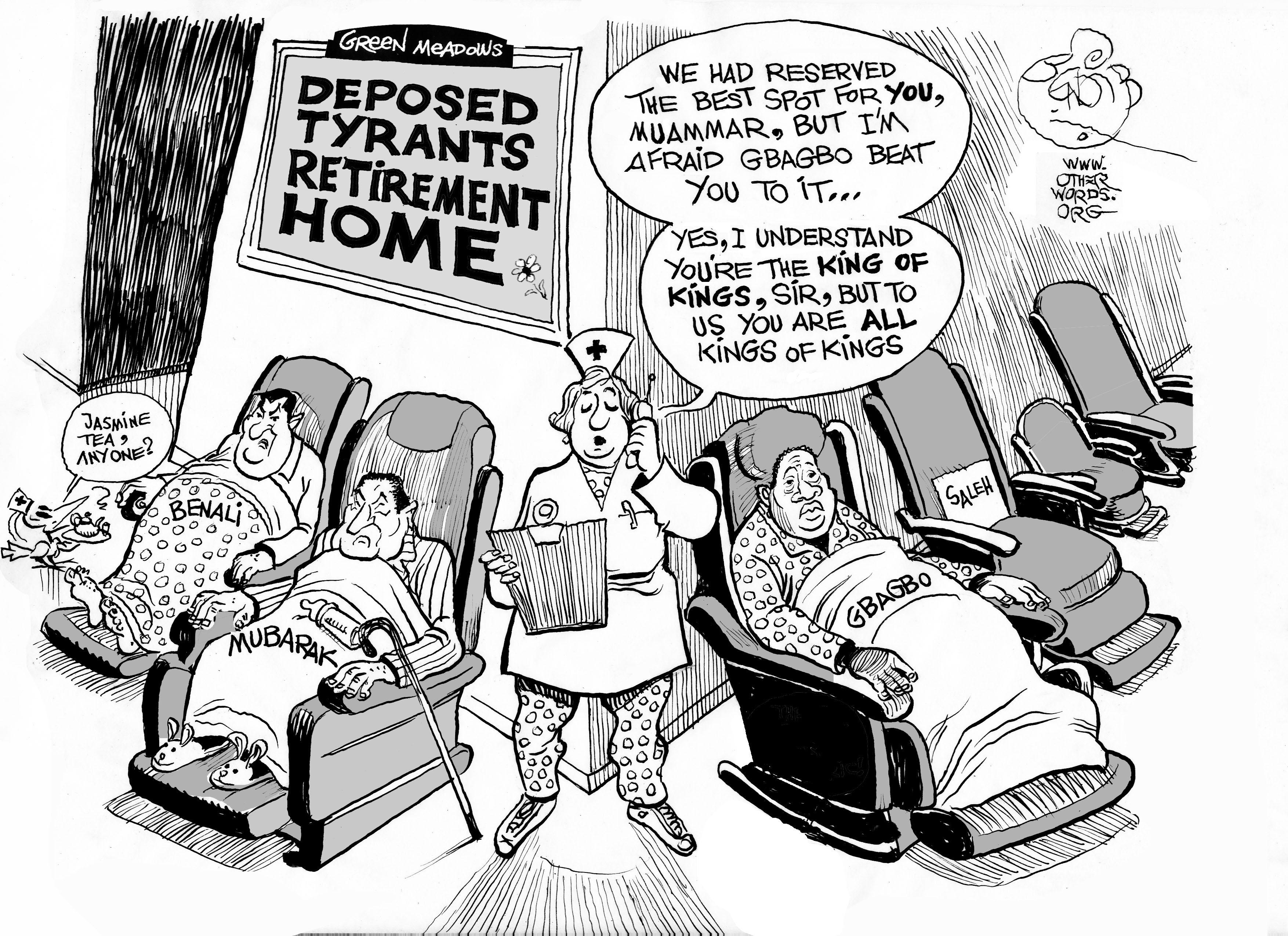 Libya: It’s All about the Oil

If our troops,
We do embroil;
It has to be
For gas or oil.

If the U.S.-NATO war on Libya sounds pretty fishy to you, go to the head of the class. You’re way ahead of Congress and the most influential media outlets. Lawmakers and pundits know full well why Washington is intervening in Libya. But they don’t want to risk their mainstream credentials by revealing it. 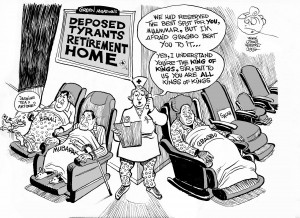 You and I know. We understand that great nations don’t go to war for humanitarian purposes. There are only three reasons why the big boys attack: oil, international domination, and oil. Did I mention oil? If Libya didn’t have black gold, it would warrant about as much attention as equally brutal Yemen, which has drawn no outside forces at all. Yemen may be important in other respects. But with no oil, no intervention.

Thus it came as no surprise when France dropped the first bombs and Britain sent the first commandos, even before the U.S. deployed the CIA–its own “sneakers on the ground.” France and Britain buy the bulk of Libya’s oil. Instead of dealing with the erratic Muammar Gaddafi, they would much rather install a team of their own from among the rebels. That could lead to a dreamy, long-term, stable relationship.

The United States wants new leadership too. Gaddafi isn’t our guy, and he’s great buddies with Venezuelan leader Hugo Chavez. There are already rumors that the two of them, along with Brazil, have been trying to organize a new system of oil payments that wouldn’t include the dollar. That’s enough reason for war right there. And what if China joined in?

But we wisely bided our time, waiting for a good excuse to act. The Arab Spring turned out to be just what the doctor ordered. When Gaddafi’s oppressed citizens rose up like everyone else’s, we pounced. And then when similar turmoil got out of hand for our dictator friend in Bahrain, we made a clever deal with Saudi Arabia. We agreed to turn a blind eye to Saudi troops helping to put down Bahrain’s oppressed Shiite majority if the Saudis would muscle their Sunni-run Arab League to bless our intervention in Libya.

This was a deal made in heaven. The United States and NATO could now grab Libya’s oil. The Saudis would be rid of the despicable Gaddafi. Bahrain’s dictator could shoot his Shiite majority to his heart’s content without fear of UN complaint. And NATO wouldn’t have to fear the Arab League grousing about us shooting more Muslims. Only al-Qaeda might complain.

Here at home, you’ll note that a compliant Congress isn’t confronting President Barack Obama over the acts of war being committed in our name or the war crime of bombing citizens of a non-belligerent nation. No, the question that lawmakers are asking is: “who are these rebels that we’re supporting?”

Not to worry. Britain and the United States have been nurturing them for a long time. They may be scoundrels, but they’re our scoundrels. They’ll keep the oil flowing to the right people and they won’t fraternize with Hugo Chavez. Just keep sending money.

But all this conniving could provide Washington with a number of moral dilemmas, should our government ever traffic in morals. Luckily it doesn’t. It traffics in oil. And money. And skullduggery. In the end, North Korea is getting the last laugh. It had long counseled Iraq and Libya not to give up pursuing nuclear weapons. Look what happened to them. A pointed lesson, one fears, for Iran.