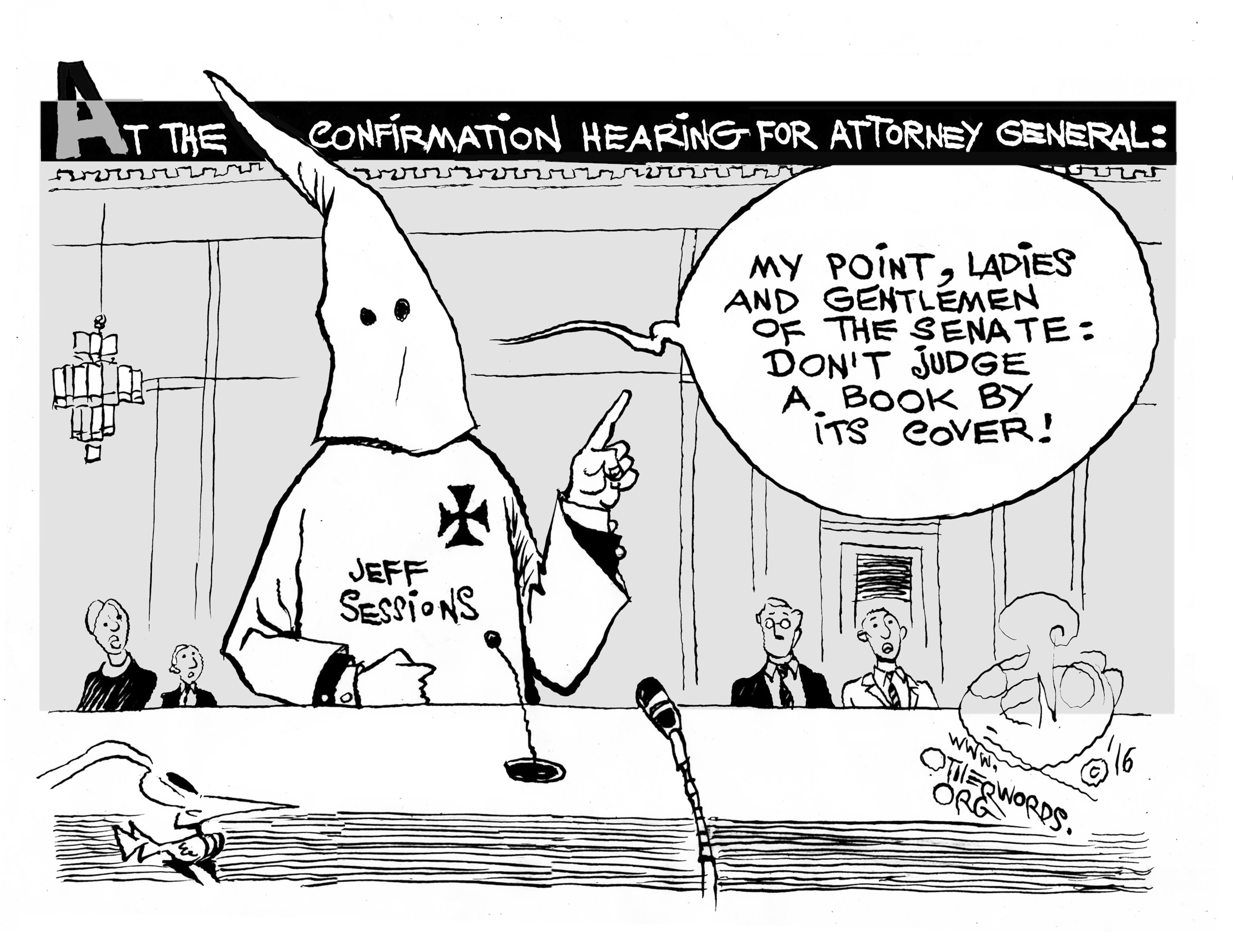 Repealing Obamacare means a tax break for millionaires — and maybe a hike for you.
By Peter Certo | January 18, 2017

The bizarre week leading up to inauguration was a strangely fitting one. There were new allegations of Russian meddling with Trump, salacious new allegations about the billionaire’s private life, and ever more speculation about foreign intrigue.

But if the new allegations are true, writes Jill Richardson this week, the implications aren’t just amusing — they’re potentially dangerous.

Of course, the real action happens after inauguration. And top of the next administration’s list, along with Republicans in Congress, is the repeal of Affordable Care Act (aka Obamacare). In this week’s package, Josh Hoxie reveals a potential motivation for the full-tilt GOP assault on the law: Repealing it would be a massive tax cut for millionaires. 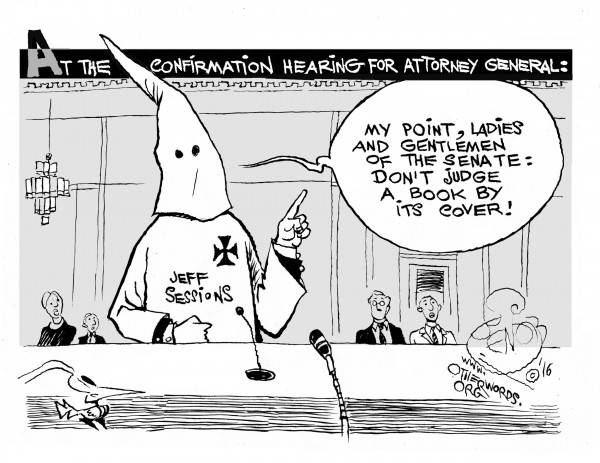