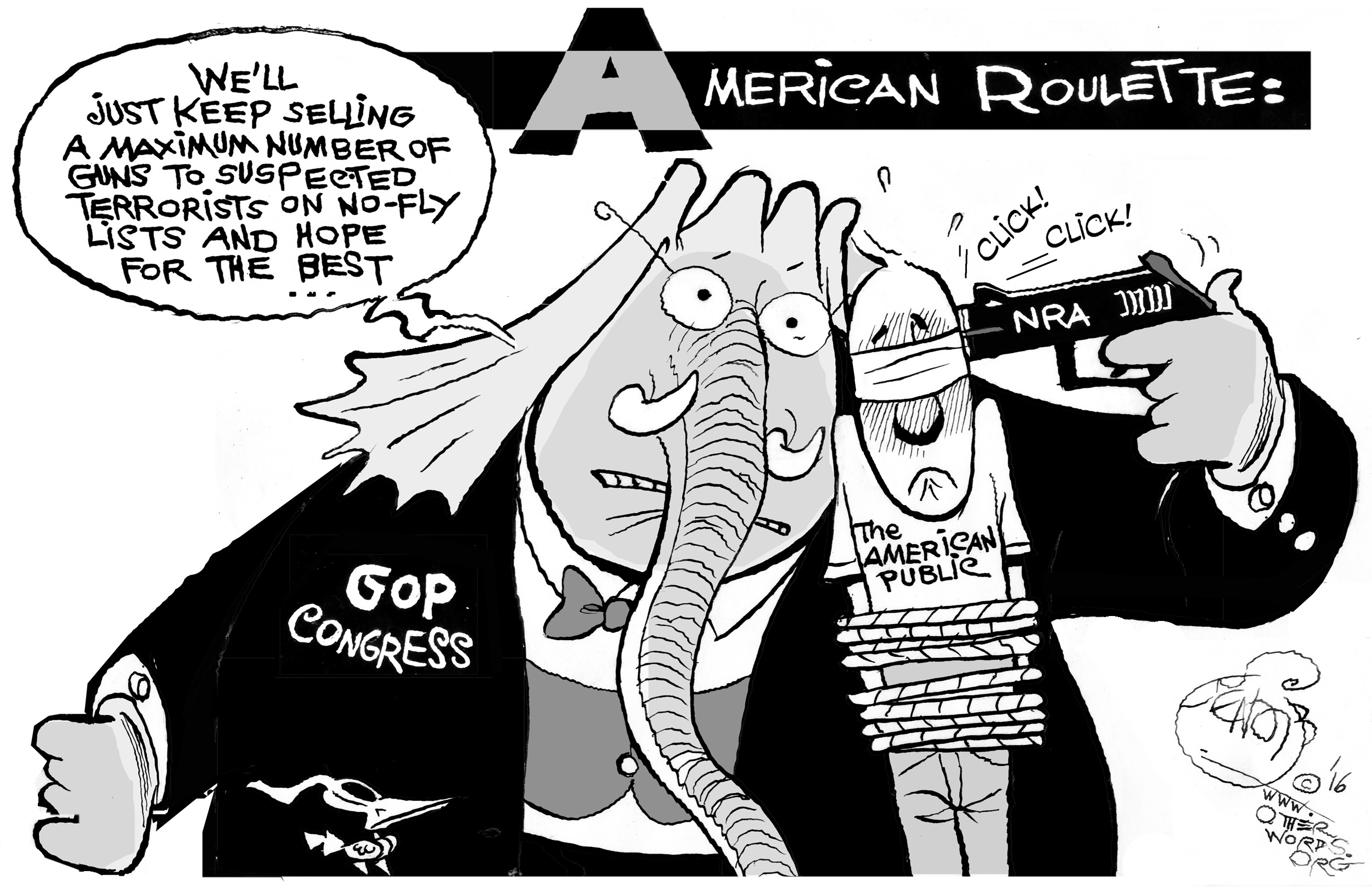 Shortly before last week’s shocking Brexit vote, a British member of parliament campaigning for the “remain” camp was brutally murdered. What you might not have heard was that the alleged killer was linked to neo-Nazi group here in the United States.

And that, Jim Naureckas argues this week in OtherWords, is just the latest evidence that the mainstream media isn’t all that interested in delving into right-wing terrorism. If the killer had been linked to ISIS, one might predict, it would’ve been nonstop international news.

Meanwhile, Le-Marie Johnson unveils an exciting new project to train immigrant women for jobs in the growing sustainable economy. Anna Meyer explains the hidden costs of dining out. And Jill Richardson shares what can be the hardest part for many people living with mental illness — getting help. 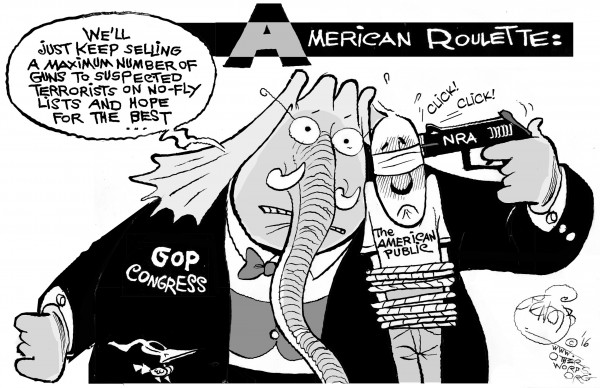