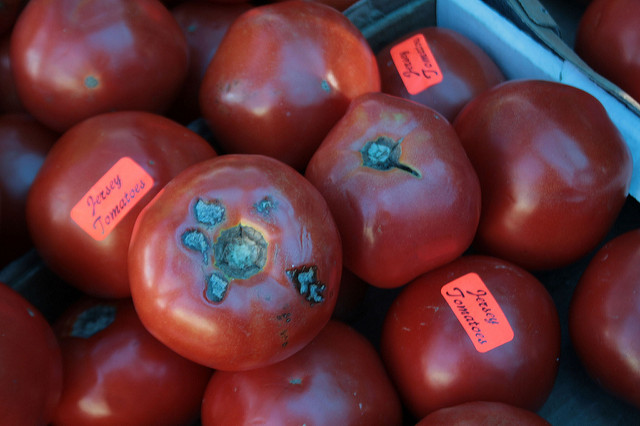 Instead of trying to squeeze nature into a high-tech, corporate model, our food system should cooperate with nature.
By Jim Hightower | February 21, 2018

Food corporations and their academic cohorts keep trying to “make” an industrial tomato to rival Mother Nature’s product. And they keep failing.

They might consider this instead: the Rutgers 250. It’s a revived version of the classic hybrid tomato bred in 1934 by Rutgers University and Campbell Soup. The Rutgers tomato’s excellent flavor and texture made it the variety choice for years, eventually accounting for 60 percent of all tomatoes grown commercially in the United States.

But it fell out of favor in the 1960s, when big industrial growers in California and Florida switched to hard — and tasteless — tomatoes bred to withstand the crushing power of the harvesting machines they’d begun using.

The Rutgers variety soon disappeared from grocery bins and was forgotten until 2009. 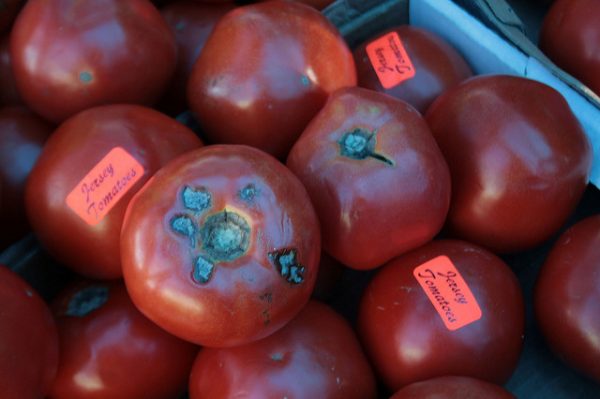 That year — with the Good Food movement mushrooming and with consumers demanding that supermarkets sell truly flavorful tomatoes — plant breeders discovered that Campbell still had genetic material from the parent plants used 75 years earlier to develop the original Rutgers variety.

Since then, they’ve been working with it again, using cross-breeding techniques that go back to Latin America’s pre-Columbian natives. Slowly but surely, they brought back the Rutgers and its natural flavor, glowingly described as “the very taste of summer.”

The resurrected Rutgers tomato isn’t hard enough to be machine-harvested and shipped across country — which is one its major virtues. The fact that this tomato must be grown and marketed regionally is one step towards a decentralized, deindustrialized, and better food economy.

Instead of trying to squeeze nature into a high-tech, corporate model, this tomato represents an understanding that our food system can — and should — cooperate with nature and foster the growth of regional economies.