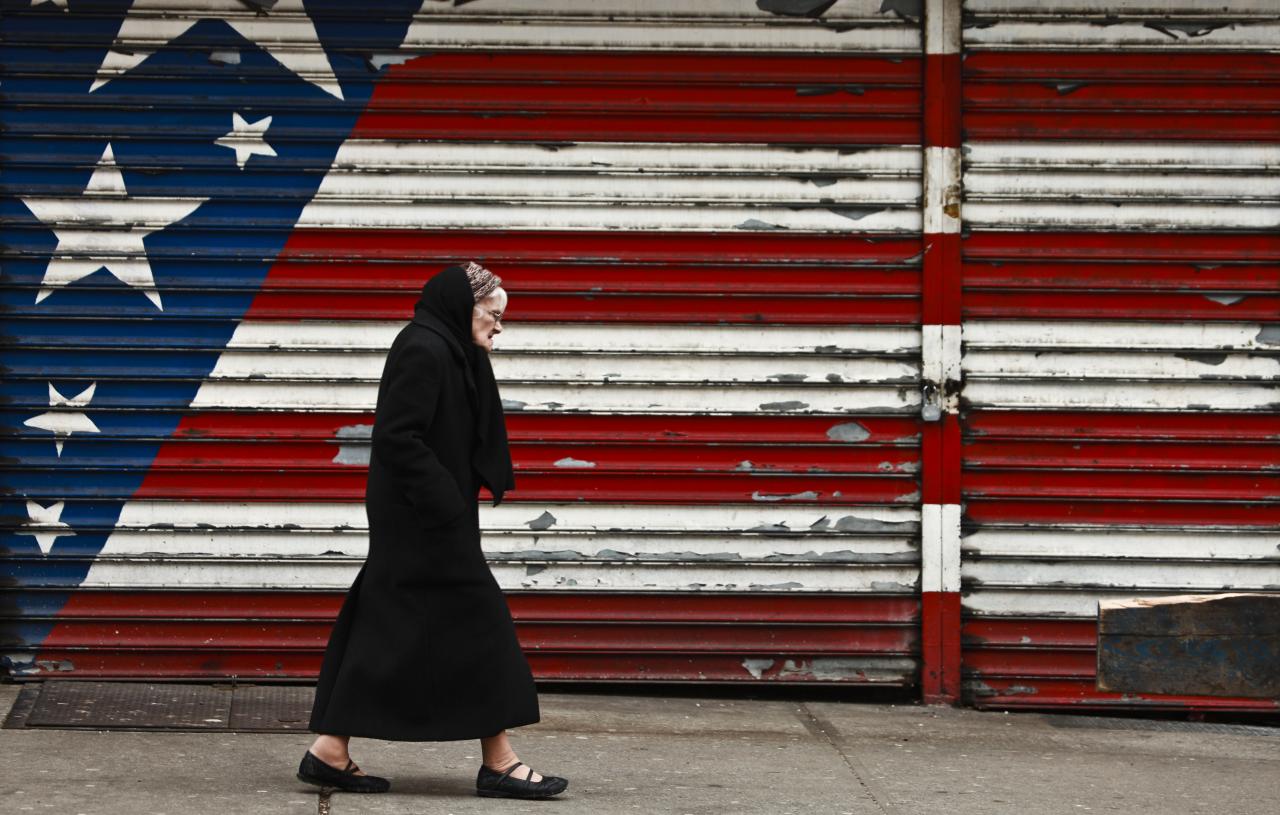 Nobody would say we're flawless — especially not in a summer of mass shootings and police killings.
By Jill Richardson | July 20, 2016

I was sitting on a bus one summer, chatting with a man behind me who’d worked all over the world in the U.S. foreign service. Like many conversations today, ours turned eventually to the many problems with our country.

That’s when his companion, who’d been silent so far, spoke. If things are so bad, he barked at me, why don’t you leave the country?

This man espoused a view I find antithetical to true patriotism. It can basically be summed up as “America — Love it or Leave it.”

There’s a lot that’s great about America, no doubt. But nobody would say we’re flawless — especially not in a summer wracked by mass shootings and police killings. Nobody would say we can’t become better in virtually every respect. 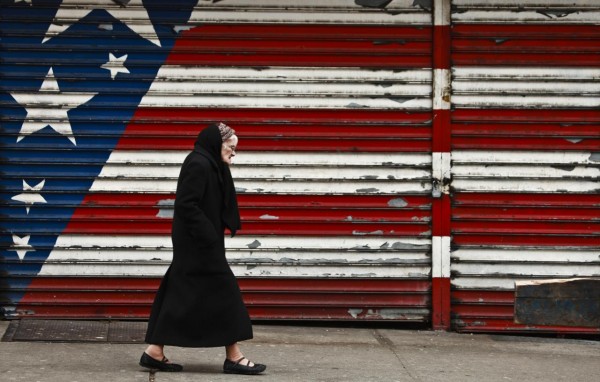 We’re a rich country, but we’d be better if we reduced poverty until it was no more. We’re a democracy, but we could extend our voting rights, reduce gerrymandering, or take any number of other measures to ensure each of us has a say in our government.

We have doctors and researchers who contribute so many advancements to medicine, but we can improve access to affordable health care so that nobody has to die because they’re poor, or goes bankrupt for getting lifesaving care.

Imagine an America where citizens insisted from the start that you could only be considered patriotic by insisting that we’re number one — and that criticizing the United States at all was akin to being disloyal. We’d be stuck with a pretty troubled country.

At our founding, women couldn’t vote, slavery was legal, and enslaved people were considered three-fifths of a person. The U.S. government continued a genocidal campaign against Native Americans into the 19th and early 20th centuries.

But some found it possible to be both patriotic and critical. They called for the abolition of slavery and extending the right to vote to all citizens. Later they fought to end Jim Crow, pass civil rights and environmental legislation, and to legalize birth control use — which was once illegal for even married couples.

Each of those milestones required finding fault with our nation. I doubt you’ll find an American today who doesn’t think we’re better for it.

And yet, we’ve got a ways to go. Women still don’t actually earn equal pay for equal work. The U.S. has the highest prison population in the world. Decades after the civil rights movement, blacks are still worse off than whites in many ways. Not least, they’re three times as likely to be killed by police.

Pointing out these flaws with a mind to fixing them is hardly the same as “hating America.” It’s loving America enough to be honest about our shortcomings in order to make us better.