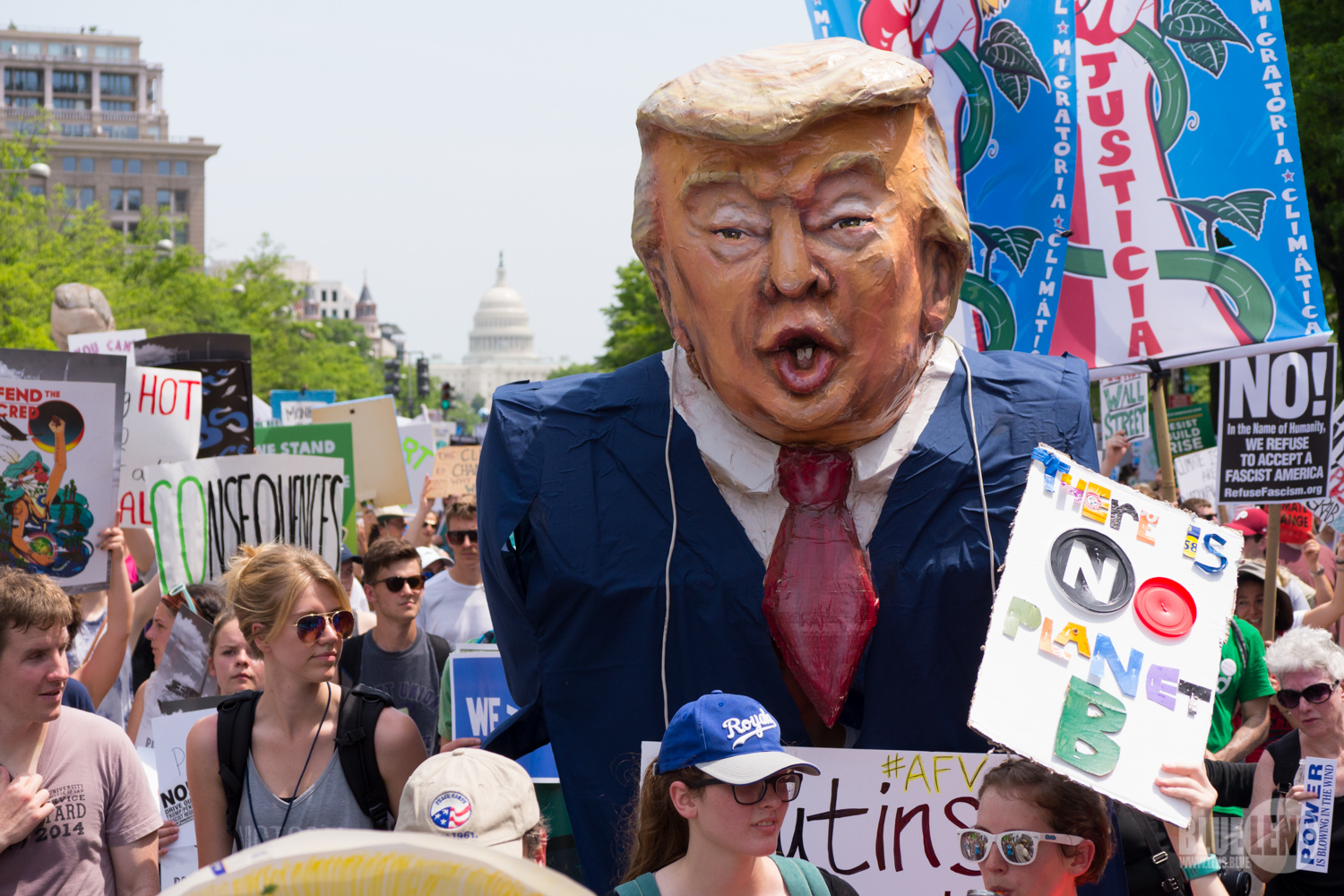 Mad about the Climate? Don’t Cheer Up!

The White House may have just accidentally sparked a revolution in efforts to address climate change.
By Michael Brune | June 14, 2017

We have good reason. Even for a president whose administration has quickly earned a reputation for reckless and morally bankrupt policies, this appalling decision stands out, and the reaction both here and abroad has been withering.

For the rest of the planet, the message is clear: Donald Trump has zero interest in being the “leader of the free world,” much less in international cooperation to solve global problems. In the dark and self-destructive world view of Steve Bannon and Donald Trump, the U.S. has no allies — only competitors. We don’t win unless other nations lose.

For those of us who do care about our planet’s future, what happened on June 1 should be a movement-defining moment. “Hold tight to your anger and don’t fall to your fears” is how Bruce Springsteen put it in his song “Wrecking Ball.” Trump’s action is unforgivable, but it should only make us more determined to protect our future. 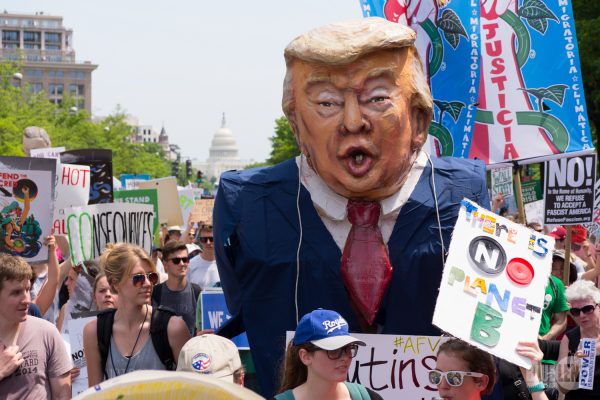 The most important thing to remember is that although Trump can try to slow climate progress in the U.S., he’s powerless to stop it.

Just before Trump’s announcement, three additional coal plants came offline, including the two biggest ones remaining in New Jersey. The next day, more retirements were announced in Missouri, along with a massive investment in new locally sourced wind power. This announcement was followed by the largest purchase of electric school buses in history, in Southern California.

More than 200 mayors have adopted the Paris agreement since Trump’s announcement. And just hours after Trump claimed he represents “Pittsburgh, not Paris” in his address on withdrawing from the Paris deal, Pittsburgh Mayor Bill Peduto announced his support for a goal of powering Pittsburgh entirely with clean and renewable energy by 2035.

Trump’s withdrawal also provoked a response from corporate America, which correctly sees climate disruption as a serious economic threat. More than 1,200 businesses, colleges, and others joined a “We Are Still In” agreement regarding the Paris accord.

So, yes, progress on achieving our emissions reduction goals will continue. In fact, progress may actually be faster as a result of Trump’s decision — because we all just got a big bucket of ice water dumped over our heads.

Michael Brune is the executive director of the Sierra Club. Distributed by OtherWords.org.