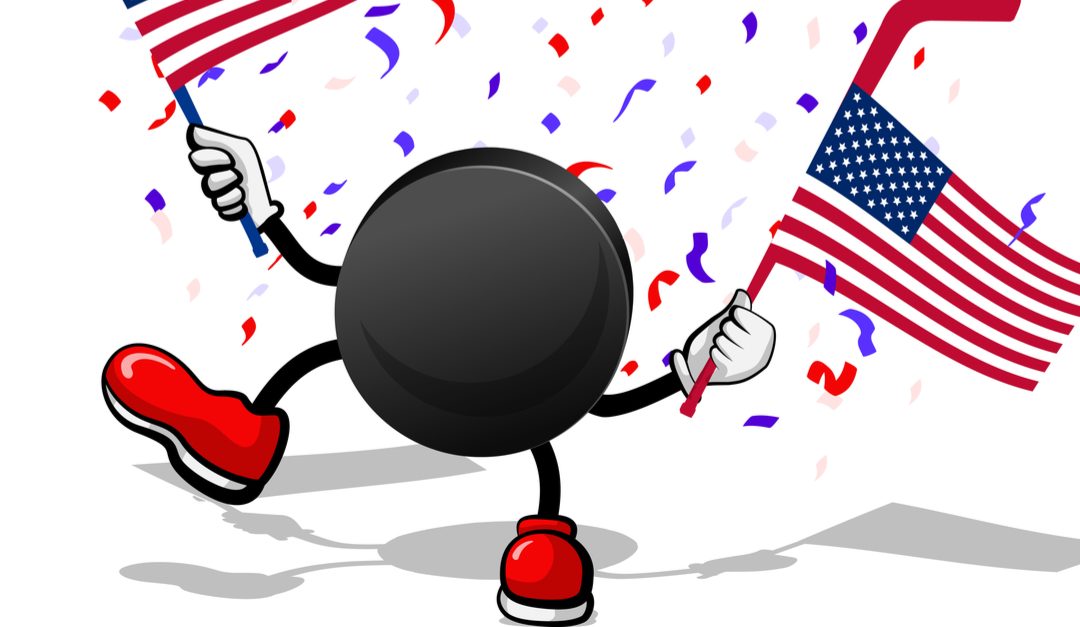 ‘Made in America,’ in China

The president pretends to stand up for manufacturing workers while kowtowing to corporations that flagrantly violate Made-in-America laws.
By Jim Hightower | May 22, 2019

What’s the matter with Donald and The Trumpeteers? Why won’t they stand up for the American workers and business owners who make their products right here in the United States?

Oh, yeah, I know they talk a good game. Trump himself even issued a bold, star-spangled executive order promoting the purchase of “American-made goods” produced by American labor.

We consumers respond positively to that pitch, generally preferring to buy everything from mattresses to hockey pucks that are manufactured here at home.

For example, take Patriot Puck. What’s not to like about this corporation, which literally wraps its hockey pucks in American flag packaging and proudly advertises that they are “the only American-made hockey puck”?

Well, sadly, one thing not to like is that the puck-seller’s pitch was a lie. Its product actually turned out to be made in China. Such a deceptive sales scam is not just unethical — it’s a federal crime.

Saddest of all, though, is that when honest competitors and defrauded consumers protested the firm’s blatant deceit, Trump’s Federal Trade Commission appointees proved to be Made-in-America wimps.

Far from standing up for U.S. workers, they coddled the job-stealing culprit. They assessed no fines, required no admission of the obvious corporate crime, and let it keep all the profits it pocketed from the fraud. They didn’t even make “Patriot” Puck notify customers of its false marketing scam.

Instead, Trump’s regulatory “toughies” insisted that the threat of future fines would keep such outlaws in check.

Seriously? The real crime here is our that our nation’s president is mocking the plight of America’s manufacturing workers by making a spectacle of standing up for them — then kowtowing to corporations that flagrantly violate Made-in-America laws. It’s a shameful political fraud.