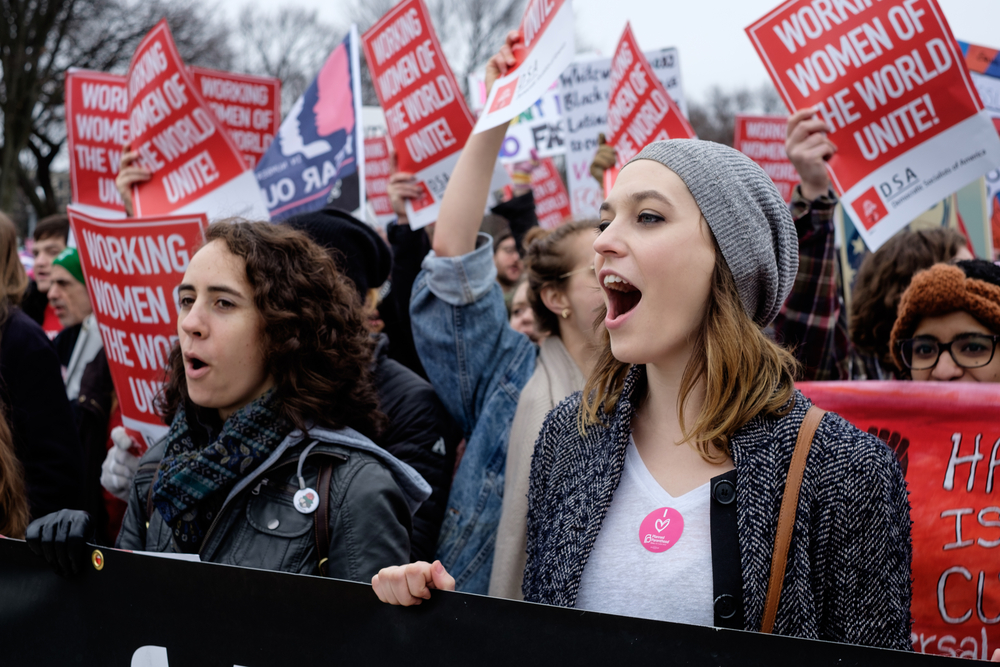 Mainstream Media Outlets Counted the Left Out Way Too Soon

Progressive challengers are winning the battle of ideas in the Democratic Party — and more than a few primaries.
By Justin Anderson | September 19, 2018

Repeatedly throughout this election cycle, mainstream corporate media outlets have declared the insurgent left wing of the Democratic Party dead.

These insurgent candidates, often self-identified as democratic socialists, are exemplified by Vermont Senator Bernie Sanders, rising star Alexandria Ocasio-Cortez, and groups like the Justice Democrats and the Democratic Socialists of America (DSA).

All of these have campaigned hard for progressive primary candidates throughout the U.S. And corporate media outlets have again and again focused on their supposed inability to defeat Democratic incumbents.

Despite these eager obituaries, there were plenty of wins for insurgent progressives in those same primaries.

Christine Hallquist won the Democratic gubernatorial primary in Vermont, making her the first trans woman nominated for a major political office. And Jahana Hayes won in Connecticut’s 5th district and is now expected to be the state’s first black woman in Congress.

These wins made the premature obituaries look like wishful reporting. While, progressive challengers haven’t won every underdog primary race against well-funded centrists, the left is clearly winning the battle of ideas within the party.

Policies often referred to as “socialist” — such as Medicare for All, free college, student loan forgiveness, and jobs guarantees — are now expected to be litmus tests in the 2020 Democratic presidential primaries.

Countless hit pieces on the perceived dangers of socialism have appeared in virtually every mainstream publication. Yet “socialist” policies are becoming quite popular with voters: A recent Reuters poll showed that Medicare for All has support from 70 percent of the U.S. electorate, including 52 percent of Republicans. Another 60 percent of the electorate supports free college tuition.

A Gallup poll revealed further that 57 percent of Democrats have a positive view of socialism, compared to 47 percent who view capitalism favorably.

It’s not necessarily clear what “socialism” means to those who like it, with possibilities ranging from New Deal-style social programs to worker-controlled production. Still, it’s safe to say that there’s a growing political base to empower the working class and minorities against the rich.

Whether left-leaning Democrats fall flat in the midterms or not, their ideas have persuaded America that socialism is a legitimate and popular political movement, and will likely have a substantial voting bloc in the next Congress.

Justin Anderson is a contributor to FAIR.org, where an earlier version of this piece appeared. Distributed by OtherWords.org.