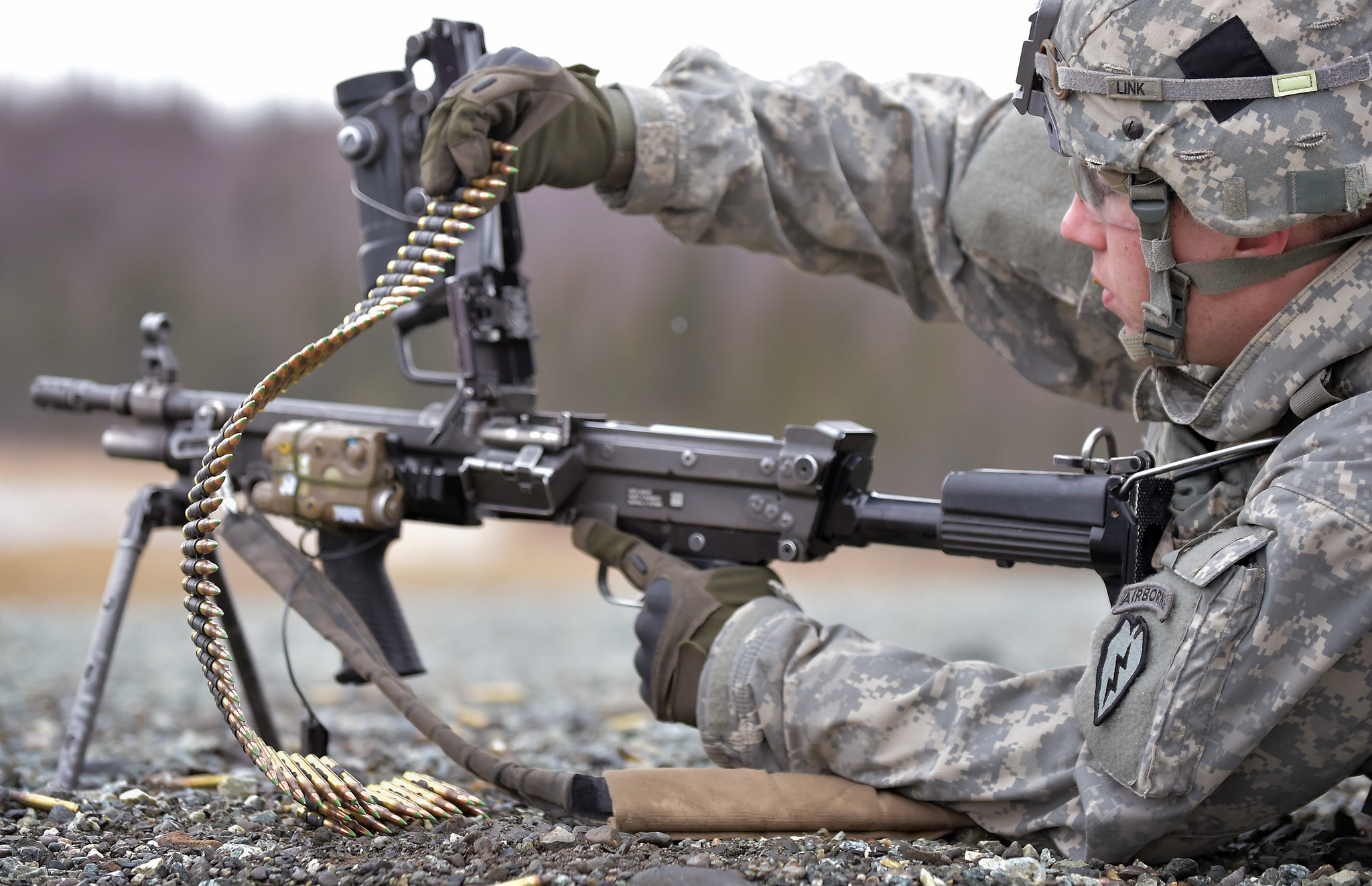 While soldiers who go to war risk death, the big corporations that go to war reap perpetual profits.
By Jim Hightower | January 27, 2016

Unless, of course, you happen to be a global corporate peddler of rockets, drones, bombs, and all the other hellish weaponry of military conflict. In that case, war is manna from hell. So bring it on.

Indeed, it seems as if Beelzebub himself is in charge these days, with U.S. military forces enmeshed in at least 135 countries in 2015 alone. Plus, such chicken hawks as Donald Trump and Ted Cruz are maniacally beating their flabby chests and screeching for even more military adventurism. 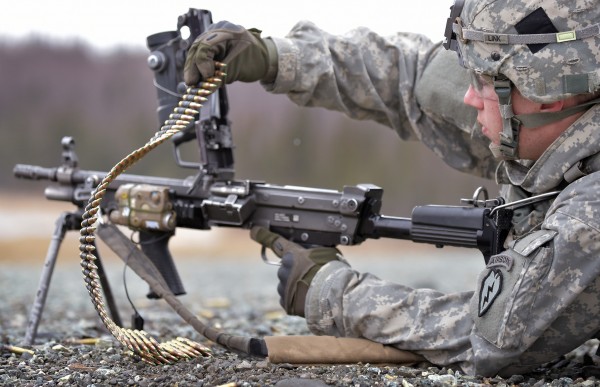 This perpetual warmongering is music to the ears of the people who serve as the CEOs and biggest investors in the war machine. It means a windfall of perpetual profits for them.

In a rare admission of their war-profiteering ethic, a group of major military contractors spoke late last year about how splendid war is. In leaked tapes from a wealthy investor conference reported by The Intercept, top weapon makers exulted about the spreading horror of the Islamic State and escalating wars across the Middle East and Africa.

Hailing the rising conflict in Syria, for example, Lockheed Martin honcho Bruce Tanner enchanted the potential investors with the happy news that Lockheed’s profits would enjoy “an intangible lift because of the dynamics of that [war’s] environment and [sales] of our products.”

Raytheon CEO Tom Kennedy chimed in that his corporation was upbeat because of “a significant uptick for defense solutions across the board in multiple countries in the Middle East.”

And all of these masters of war celebrated the joyous news that Congress had just delivered a $607 billion budget to the Pentagon — meaning more sales and more profit for war investors. “We think we did very well,” exclaimed one.