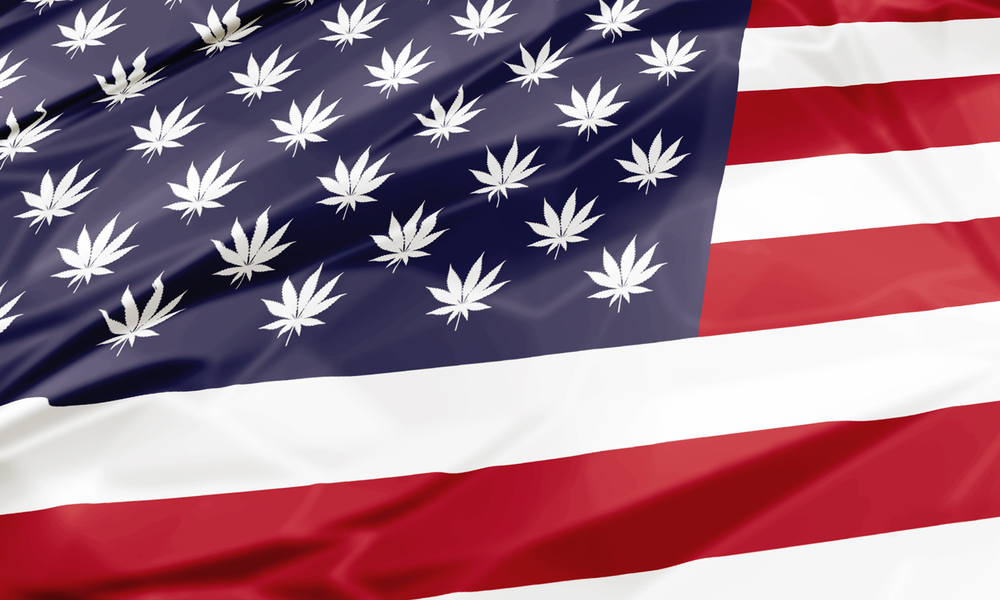 Marijuana Was the Clear Winner on Election Night

In red and blue states alike, every legalization measure on the ballot this year won with big margins.
By Paul Armentano | November 12, 2020

On many issues, our country is deeply divided. But when it comes to loosening the longstanding prohibition on cannabis, most Americans agree.

On Election Day, voters in states across the country approved a series of ballot proposals legalizing the use and distribution of marijuana for either medical or adult-use purposes.

Their voices were unmistakable and emphatic. Majorities of Americans decided in favor of every marijuana-related proposition placed before them — a clean sweep — and they did so by record margins.

Voters legalized the possession of marijuana by adults in Arizona, Montana, New Jersey, and South Dakota.

The measures in Arizona, Montana, and South Dakota each permit adults to possess and cultivate marijuana for personal use and establish a regulated retail market.

In New Jersey, voters decided on a public ballot question. That means Garden State lawmakers must now amend state law to comport it with the voters’ decision.

Voters’ actions on Election Day were an unequivocal rebuke to the longstanding policy of federal marijuana prohibition. They are an indication that marijuana legalization is far from a fringe issue, but one that is now embraced by mainstream America.

In New Jersey, 67 percent of voters chose legalization. In Arizona, legalization passed by a 20 percent margin, just four years after voters had rejected a similar ballot question. Fifty-seven percent of Montanans backed legalization, as did 54 percent of South Dakotans.

Voters did so despite opposition from many of their public officials. Republican South Dakota Governor Kristi Noem appeared in television ads opposing both state initiative measures. Montana U.S. Attorney Kurt Alme issued a white paper opining that legalization would have “serious ramifications” for “public safety and health.”

These attacks, however, failed to gain traction.

As in 2016, when voters in deep red states like Arkansas and North Dakota joined voters in deep blue states like California and Massachusetts to reform their cannabis laws, these 2020 results once again affirm that marijuana legalization is a uniquely popular issue with voters of all political persuasions.

Despite this public consensus, elected officials have far too often remained unresponsive to the legalization issue. This dereliction of representation has forced advocacy groups to directly place marijuana-related ballot questions before the voters.

The success of these initiatives proves definitively that marijuana legalization is not exclusively a blue state issue, but an issue that is supported by a majority of all Americans — regardless of party politics. Once these latest laws are implemented, one out of every three Americans will reside in a jurisdiction where the use of marijuana by adults is legal under state law.

For over two decades, the public has spoken loudly and clearly. They favor ending the failed policy of marijuana prohibition and replacing it with a policy of legalization, regulation, taxation, and public education.

Elected officials — at both the state and federal level — ought to be listening. Perhaps even more importantly, they ought to be acting.

Paul Armentano is the Deputy Director of the National Organization for the Reform of Marijuana Laws (NORML) and the Science Faculty Chair at Oaksterdam University in Oakland, California. This op-ed was distributed by OtherWords.org.