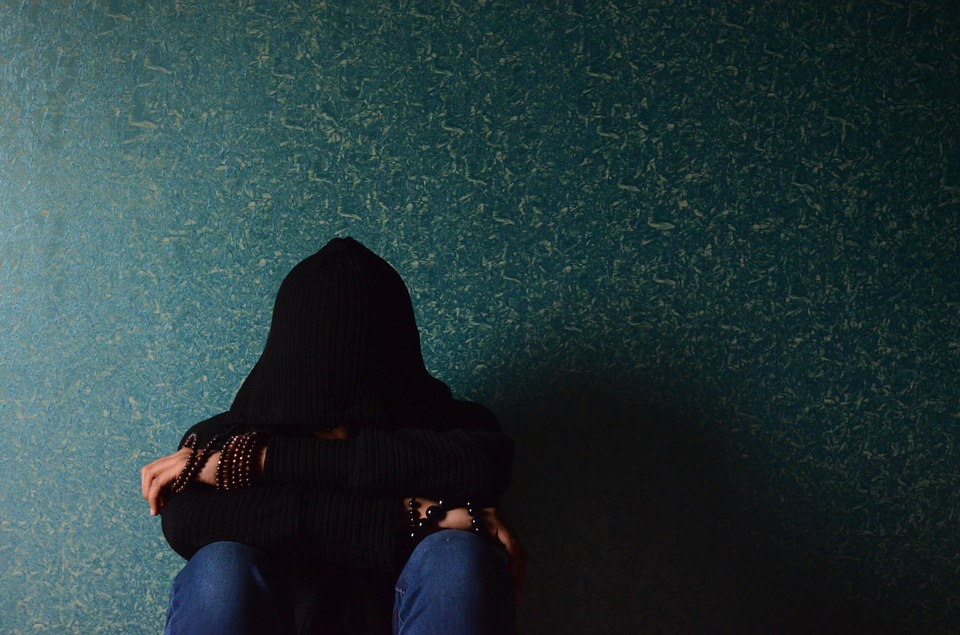 That basically says it's OK to let millions of Americans suffer so long as they don't shoot anybody.
By Jill Richardson | February 21, 2018

After every mass shooting, we repeat all of the same things.

Some call for gun control. Those against gun control say this isn’t the time to talk about it. The Onion reprints its story titled, “‘No Way To Prevent This,’ Says Only Nation Where This Regularly Happens,” and updates the dateline to reflect the location of the new mass shooting.

Then, Congress does nothing.

But, so long as we’re discussing mental illness, I’d like to weigh in. That’s something I know a bit about. I suffer from anxiety, PTSD, and depression.

I’m not a potential murderer. Mostly I just hide in my bed and cry and get down on myself. My mental illness paralyzes me and keeps me from getting work done, and then I heap shame on myself for not getting work done.

There are an awful lot of mentally ill people like me who are not potential security threats. We’re already stigmatized enough without being suspected of mass murder too.

From where I stand, there are two problems with “solving” mass shootings in this country by simply keeping the mentally ill from owning guns.

First, banning the mentally ill from owning weapons only takes guns away from people who are diagnosed with mental illness. That includes a lot of people like me who’ve sought out help. We’re under a doctor’s supervision. Many others aren’t. 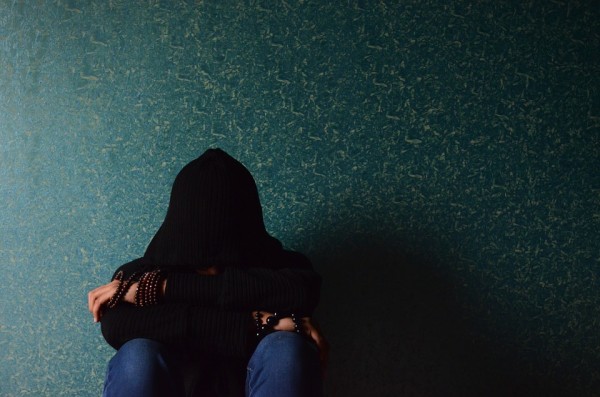 Second, taking away guns while not actually fixing how we treat mental illness isn’t much of a solution. That basically says it’s OK to let millions of Americans suffer so long as they don’t shoot anybody.

We have a system in place that deals with only the most extreme cases.

We can lock up people who commit violent crimes, or take kids away from parents who abuse them. We provide (some) help to the most severely disabled mentally ill people, through Social Security disability. And we can temporarily put people who are dangerous to themselves or others in a mental institution.

What about everyone else?

If you’re insured, it’s relatively affordable to get on medications for problems like depression and anxiety. Medication, when it works, literally saves lives.

If you’re not insured, it’s trickier. And when there’s an underlying problem that needs to be addressed through therapy, medication is a Band-Aid.

I still wonder why no adults noticed my problems when they were developing when I was a kid. A simple screening in my school could have gotten me started on treatment much earlier.

Even teaching mindfulness meditation or yoga in school would have helped.

It took until age 34 to discover the treatment that works for me: a form of psychotherapy called Somatic Experiencing and a form of bodywork called myofascial release. Together, these two therapies are changing my life in a way I never even dreamed was possible.

I’m not so sick that I need to be on Social Security disability, but I am too sick to work full time at most jobs. I struggle to earn enough just to live in general, so coming up with an extra ten grand a year is almost impossible. I’ve relied on crowdfunding to help.

I’m lucky I have friends who can afford to help. Not everyone does.

Survivors of the shooting in Florida are leading a courageous new call for gun control. Maybe this time will be different.

But if we’re going to talk about mental illness in the mean time, can we really talk about it? It’s not OK to let millions of Americans keep suffering and call it a success so long as none of them kills anybody.