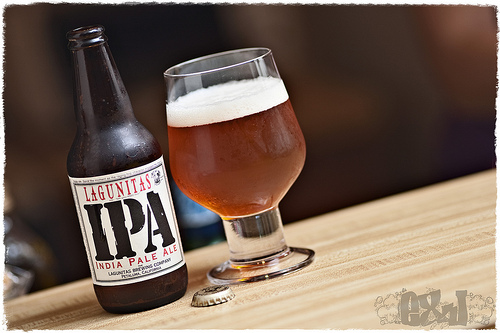 Messing with Our Beer Supply

Changes in California's climate are drying up a river that supplies a fantastic brewery.
By Jim Hightower | March 4, 2014

OK, climate change deniers. This has gone too far.

You’ve gone from just being annoying know-nothings to now posing a serious threat to an essential good that embodies humankind’s finest collaboration with nature: beer.

It’s one thing for the science denial cult to stand in the way of doing something about melting ice caps in the Arctic, but it’s another thing altogether for them to mess with beer. 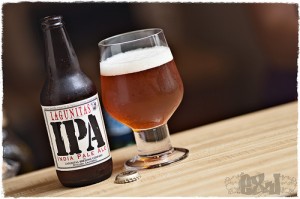 This makes it personal.

While the deniers keep doing their usual dance, California is drying up. The higher temperatures caused by climate change have produced an ongoing drought that has, among other bad things, caused a precipitous drop in the water level of Lake Mendocino. By the summer, it may no longer even be a lake, but a dry lakebed.

What has that got to do with beer?

Can’t Lagunitas and other breweries along the river just switch to groundwater? No.

The head beermaster at Lagunitas notes that heavy minerals in that water would cause it to fizz in the brewing process, plus there are concentrations of nitrates, iron, and manganese in the area’s groundwater, creating issues of odor, taste, and other unpleasantries that do not add up to good beer.

What the Lagunitas experience is teaching us once again is that the nature of nature is that all things are linked together, despite the fantasies of industry shills who insist that their contaminants have no dire consequences.