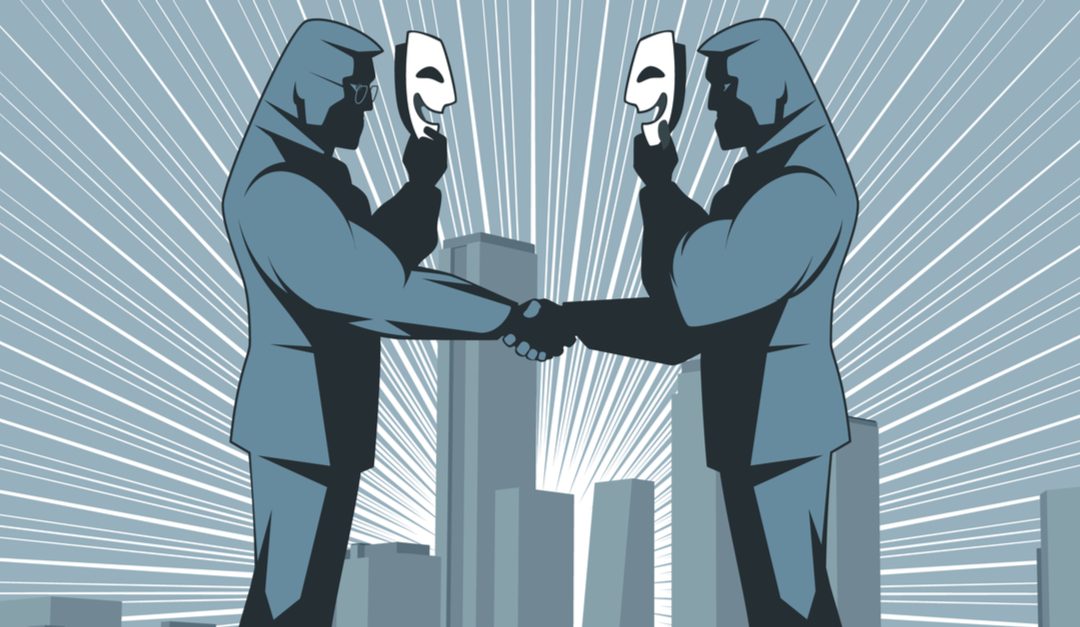 Republicans banked this election on lies, fear-mongering, and rule-rigging. It almost worked.
By Peter Certo | November 7, 2018

I can’t be the only one who spent the night of the midterms tossing and turning. Though I managed to shut off the coverage and try to sleep, spasms of anxiety woke me repeatedly throughout the dreary hours.

Ultimately, Republicans picked off several red-state Senate seats while Democrats won back the House and at least seven governorships.

A Democratic House will serve as a badly needed check after two years of aggressive Republican monopoly, but I can’t help feeling uneasy. For one thing, I can’t shake the last days of the campaign.

For a while, Republicans “merely” lied about their policy agenda.

Rather than campaigning on the $2 trillion tax cut for rich people they actually passed, they promised a middle class tax cut they never even had a bill for. And after spending all last year trying to throw 20 to 30 million Americans off their health care, they (unbelievably!) promised to defend Americans’ pre-existing condition coverage — even as they actively sought to undermine it.

But the lies took a much darker turn as the White House took hold of the narrative.

Led by the president, GOP propagandists turned a few thousand refugees — over a thousand miles away in southern Mexico — into an “invading army.” The White House put out an ad about it so shockingly racist and false that even Fox News stopped airing it.

Unashamed, President Trump kept repeating the obvious lie that the homeless refugees were funded by Jewish philanthropist George Soros — even after a refugee-hating extremist murdered 11 Jews at a Pittsburgh synagogue.

Such vile hatred may have been key to red-state Republican gains in the Senate. But where that wasn’t enough, it was backstopped by voter suppression and gerrymandering.

Suppression may have helped the GOP governor candidates fend off strong challenges in Florida and especially Georgia, where tens of thousands of voters were scrubbed from the rolls and lines in Democratic precincts ran up to five hours long.

And thanks to gerrymandering, it took an extraordinary effort for Democrats to win even a slim House majority. They’re up only a few seats despite decisively winning the popular vote by at least 9 points. Had it been “only” a 4 or 5 point win, Vox’s Matthew Yglesias estimates, the GOP might have retained its majority.

Also worth noting: Democratic Senate candidates actually racked up over 10 million more votes than Republicans, even as Republicans picked up Senate seats on a GOP-tilting map,

To me these results show that Republicans can’t win with their actual policy agenda — not even in many red states, judging by some ballot initiative results.

For instance, red-state voters in Missouri and Arkansas raised their minimum wages against the wishes of state Republicans. Missouri also legalized medicinal marijuana, along with deeply conservative Utah, and purple-state Michigan voters brought legal recreational marijuana to the Midwest.

Along with Utah, ruby red Idaho and Nebraska expanded Medicaid under Obamacare, a big win for health care.

These progressive policies are far more popular than their right-wing alternatives. So Republicans rely on a potent combination of lies, fear-mongering, and rule-rigging to win.

If Democrats ever hope to really come in from the wilderness, they need to support a host of radical pro-democracy reforms.

In that they can take inspiration from a stunning movement in Florida, where voters re-enfranchised over 1 million of their neighbors with felony convictions. And from Michigan, Colorado, Utah, and Missouri, which all passed initiatives to support citizen-led redistricting. And from Maryland, Michigan, and Nevada, which all made voter registration easier.

Uneasiness is part and parcel of drawing breath in 2018. But if I sleep a little better tonight, it’ll be thanks to movements like those.