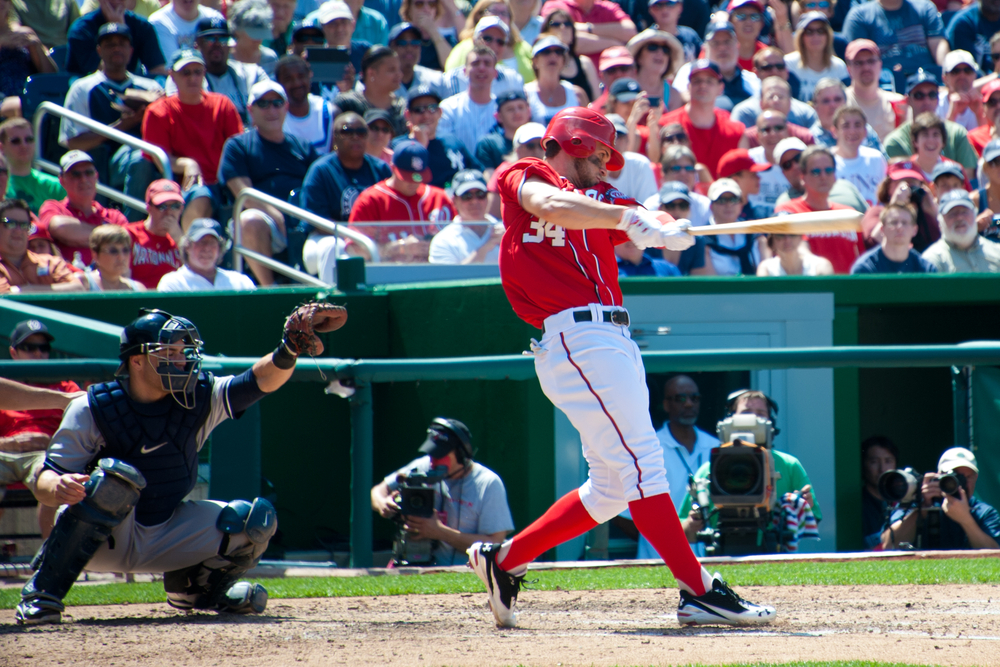 MLB Players Are Getting Stiffed

If corporations treat millionaire assets this way, imagine how they’ll treat you.
By Brian Wakamo | May 28, 2019

Major League Baseball has a problem on its hands: Teams are making record revenues thanks to massive regional cable deals. But more than ever, those teams aren’t signing players. They’re becoming cheapskates.

Kimbrel is one of the greatest relief pitchers of all time — he’s the youngest player to reach 300 saves in MLB history — and as of today, he remains unsigned. Keuchel won the Cy Young award given to the best pitcher in the league in 2015, and won a World Series with the Houston Astros. But he too remains unsigned.

Even players like Bryce Harper and Manny Machado, the marquee free agents of this past year, got slightly shafted out of deals that would’ve truly paid them what they’re worth.

MLB teams waited and put off signing them to drive their price down — which might seem absurd, seeing as those two ultimately signed deals paying them $300 million or more. But their value to their teams is so high that they could’ve been paid more.

The MLB also has a problem with their young talent.

Teams wait to bring players up to the majors because of a “service time” rule. That rule says that if a league player is on a major league roster for 172 days out of the 187-day MLB regular season, he’s “earned” a year of service time. But that’s being manipulated to keep young players on cheaper contracts for longer periods of time.

Basically, teams won’t call up talented and valuable youngsters to the majors until enough days have passed that they can’t earn a year of service time. Therefore, that young player is forced to stay on a team for an extra year on a smaller contract. Past MVP Kris Bryant is an outspoken victim of this manipulation.

Vlad Guerrero Jr., the extremely talented son of famed slugger and bad ball hitter Vladimir Guerrero, is another, while Harper had a similar situation occur when he was still on the Washington Nationals.

What all of this does is deprive the fans of seeing their teams at their best.

Harper and Machado being signed late means they enjoyed less time acclimating to their new teams. Keuchel and Kimbrel remaining unsigned means that teams are actively worse because they don’t have those players. Postponing someone like Guerrero Jr. from playing prevents fans from seeing him make extraordinary plays, and from making an impact for their teams.

It also hurts the players themselves. They’re not getting the full benefits of their work because of the billionaires who own these teams seemingly colluding to prevent paying these players and to keep them tied down for longer.

Why should we care about the paychecks of millionaire athletes? Because they’re a highly public example of what many much lower-wage workers experience in their own lives.

In the broader economy, the rise of contract employment has allowed employers to avoid paying benefits and suppress wages. Other employers will manipulate part-time vs. full-time classifications for the exact same reason.

These baseball teams are acting like modern-day corporations, in other words.

But professional baseball players have a resource many other workers no longer enjoy: a powerful union. That union should step up to protect their players — and to show workers at all levels that they can do the same.

What can the fans do? Let your team know they need to splash the cash and build their best teams. And don’t forget: If corporations treat millionaire assets this way, imagine how they’ll treat you.

Brian Wakamo is a research assistant on the Global Economy Project at the Institute for Policy Studies. Distributed by OtherWords.org.