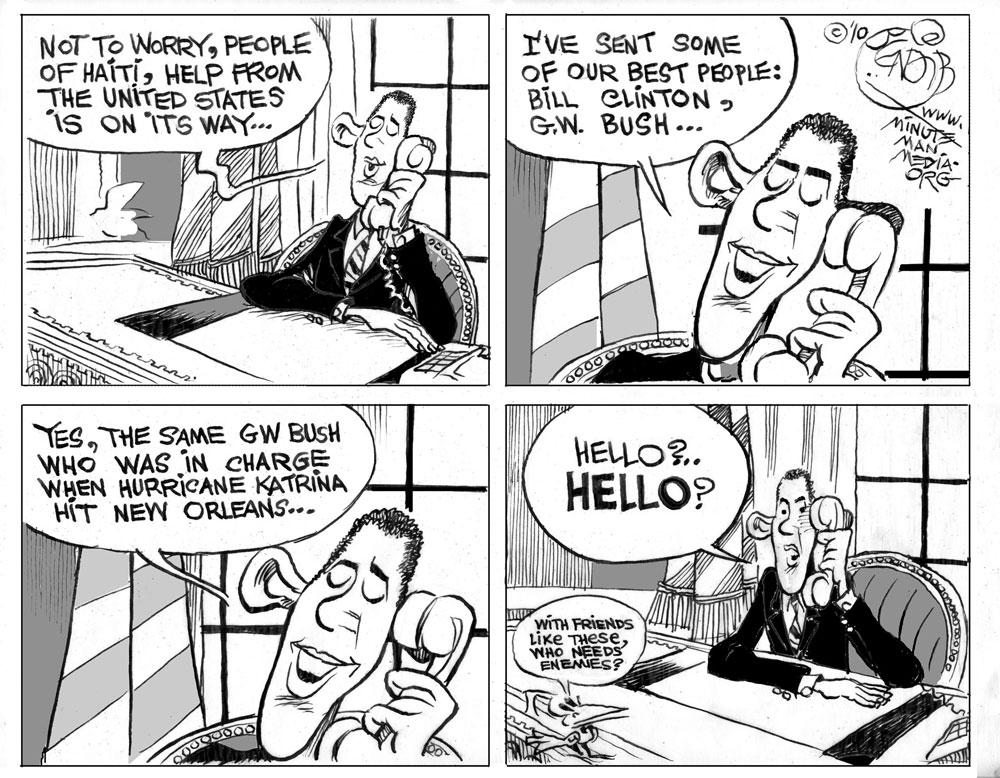 Farmers object to the pesticide-laden donation.
By Emily Schwartz Greco | May 18, 2010

Small-scale Haitian farmers are furious about Monsanto’s efforts to “help” their country, Beverly Bell writes. The company is donating 475 tons of hybrid corn seeds and vegetable seeds, “some of them treated with highly toxic pesticides,” she says It’s prompting the Peasant Movement of Papay (MPP) to plan on burning Monsanto’s seeds. The group is also calling for a protest against Monsanto on June 4, for World Environment Day. As Bell explained in an OtherWords op-ed, Haiti has “a highly organized grassroots movement that has never given up the battle its ancestors began more than 200 years ago.” 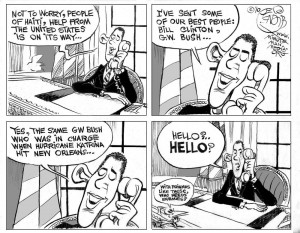