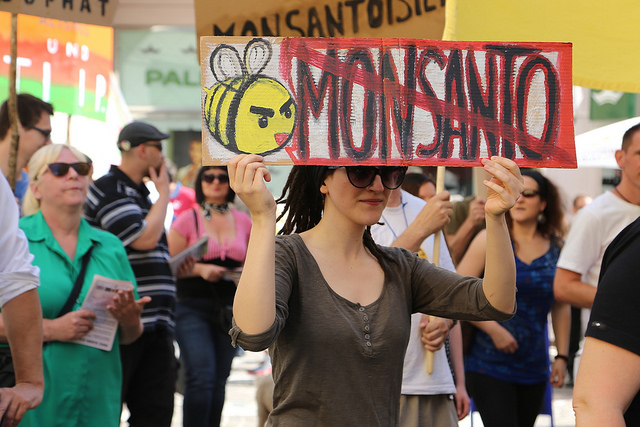 If much of today's news seems unreal to you, that's because corporations are spoon-feeding it to the media.
By Jim Hightower | June 30, 2015

One reason corporations get away with running roughshod over us is that America’s mass-market media has been thoroughly corporatized — both in structure and mindset. Our daily news feed is largely a regurgitation of the corporate line.

An upcoming food conference the National Press Foundation will host is bound to put this corporate-media symbiosis on full display.

The Foundation bills the meeting as an in-depth, all-day, all-expenses-paid “boot camp” for reporters on the issues of “feeding the world’s growing population.” Educating reporters? About an under-reported issue? Sounds great.

But wait: Who’s providing this education? 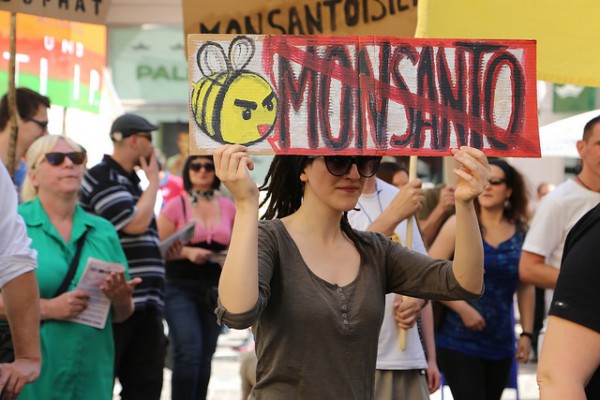 This foundation is funded by such giants as Bayer, Entergy, Ford, Honda, Lockheed Martin, and Prudential, as well as by corporate foundations, lobbyists, and PR firms. And who’s the chief sponsor of its boot camp on the future of food? It’s no other than Monsanto.

In fact, the National Press Foundation moved the conference to St. Louis — home of this notorious huckster of genetically altered frankenfoods — specifically so reporters could come visit its corporate labs and get “educated.”

Asked about Monsanto’s reputation, foundation chief Sandy Johnson turned oddly defensive: “In whose eyes? In your eyes?” she snapped, asserting that Monsanto’s genetic manipulations “allowed the United States to feed the world.”

That’s a line straight out of Monsanto’s propaganda — not exactly the stuff of real journalism.

Indeed, what’s going on in the St. Louis boot camp is symbiosis in action: (1) The corporation funds the corporate foundation, which (2) puts a veneer of journalistic legitimacy on a conference that (3) promotes what the corporation is selling.

If much of today’s reporting seems unreal to you, that’s because it’s not real — and it’s not journalism. It’s spoon-fed corporate indoctrination.