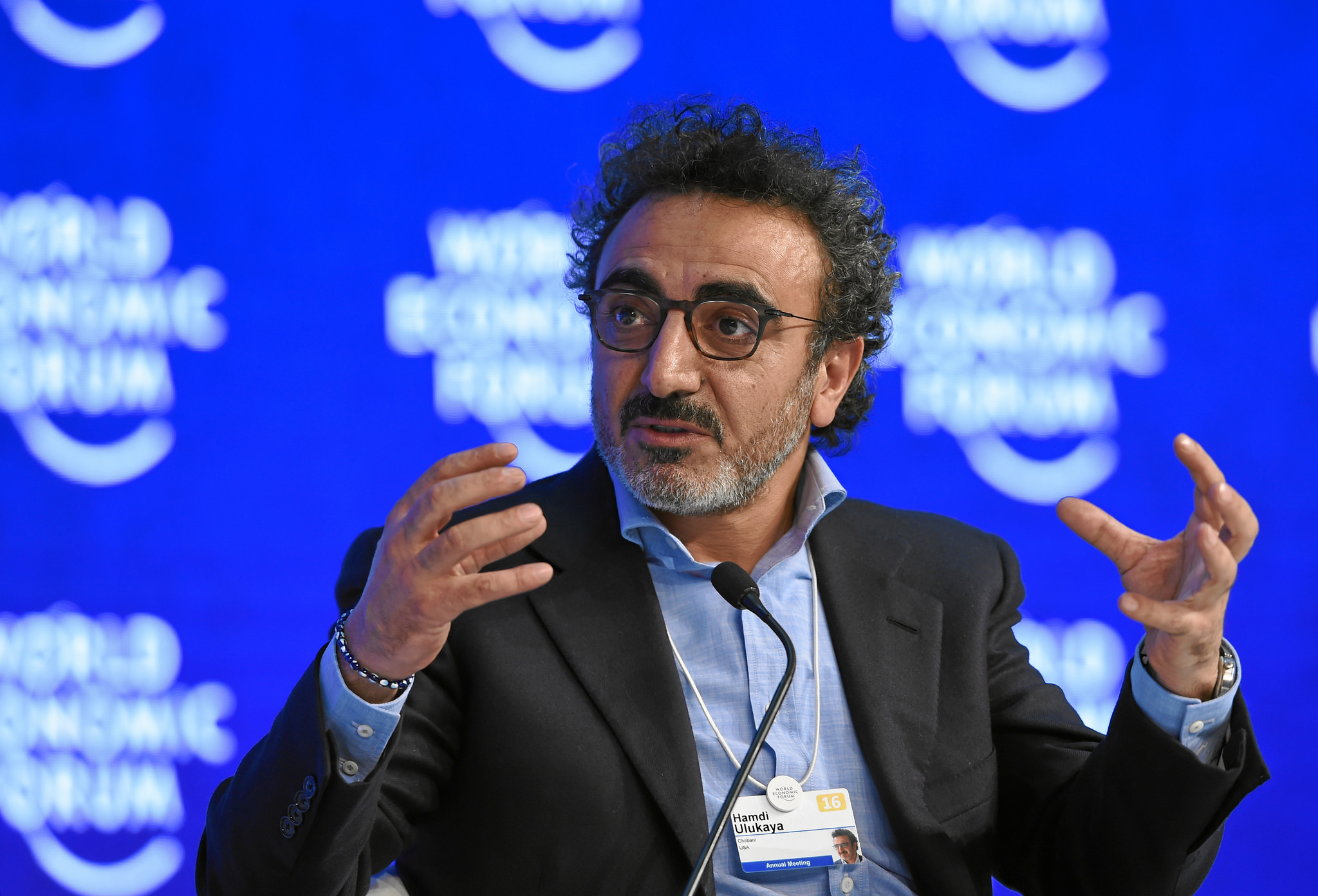 Take it from the Tweezerman: Turning employees into owners is great for business.
By Dal LaMagna | June 22, 2016

This spring, Hamdi Ulukaya — the CEO of the Chobani yogurt company — did something remarkable. He gave his workers a 10 percent ownership stake in their company.

“I cannot think of Chobani being built without all these people,” he said, explaining a decision that could make some of them millionaires.

The wealthiest 1 percent of Americans now own 42 percent of all private wealth. They’re on track to own half of the nation’s wealth in two decades. Like many, I view these inequalities as a threat to our nation’s economic stability, social cohesion, and fundamental ideals.

Lawmakers can raise the minimum wage and reform tax policy, and they should. But if we’re really going to reverse our spiraling inequalities of wealth and opportunity, we need a lot more Hamdi Ulakayas. 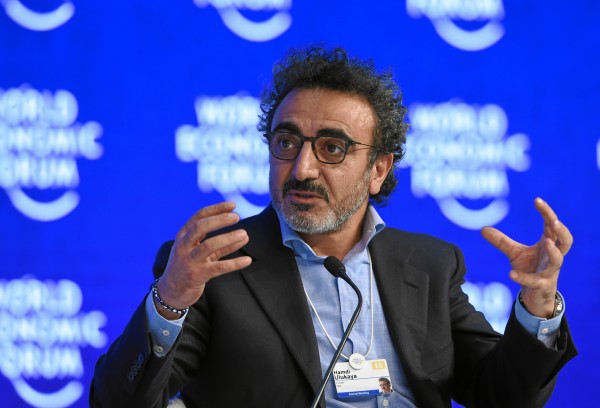 I can tell you firsthand: His model works.

In 2005, I sold Tweezerman, a beauty tools company I founded back in 1980. At that point, employees had a 20 percent ownership stake in the company, retained their jobs, and as a group got $12 million from the proceeds of the sale.

I came out of retirement to become CEO of IceStone, a Brooklyn-based company that makes countertops out of recycled materials and non-toxic pigments. We’re a small company with 35 employees, but we create a beautiful product while diverting thousands of tons of glass from landfills.

After the economic meltdown of 2008, IceStone was on the verge of closing. So I stepped in to test the proposition that I’d put into practice at Tweezerman — that a company will be more profitable and productive if workers are respected and empowered with ownership.

All of IceStone’s 80 investors agreed to pay workers a living wage starting at $15 an hour, hand over 10 percent of the company’s stock to employees, and embed them at every level of decision-making.

We started treating our employees as partners. We shared information, taught them about the company’s financial statements, and learned from them about how to improve the company.

My theory was tested when Hurricane Sandy slammed into New York in 2012. Our Brooklyn warehouse and equipment were submerged under five feet of saltwater. With $6 million in damage and no flood insurance, I thought it was game over.

My employee partners, however, told me otherwise.

They fabricated squeegees to push out the water, dismantled the machinery, rinsed off the salt water, and replaced damaged parts. Without a Small Business Administration loan and the ingenious work of these worker-owners, the company would have shut down.

One worker told me that when people ask him what he does, he replies, “I tell them I’m a partner at IceStone, not a forklift driver.”

That’s the difference between Chobani capitalism and the “winner take all” model that prevails elsewhere. Companies with employee partners don’t bother with phony empowerment — offering low-paid employees titles like “associate” or “team leader.” They share real wealth and power.

The presidential candidates have talked about inequality and the collapsing middle class, but haven’t broached employee empowerment. I’d welcome them to start.

Government can encourage employers by favoring companies that have employee partners with federal contracts. And when companies issue stock to employees, the tax consequence to the employee (which counts as income) could be deferred until they sell their stake.

It’s in my selfish interest as an owner to broaden my workers’ stake. A prosperous company is held by many hands — not just investors, but also by our suppliers, customers, and most importantly, the people who spend their entire working days here.

No company is possible without these people. And all of us would be better off if more employers treated them that way.

Dal LaMagna is the CEO of IceStone and a member of the Patriotic Millionaires. Distributed by OtherWords.org.