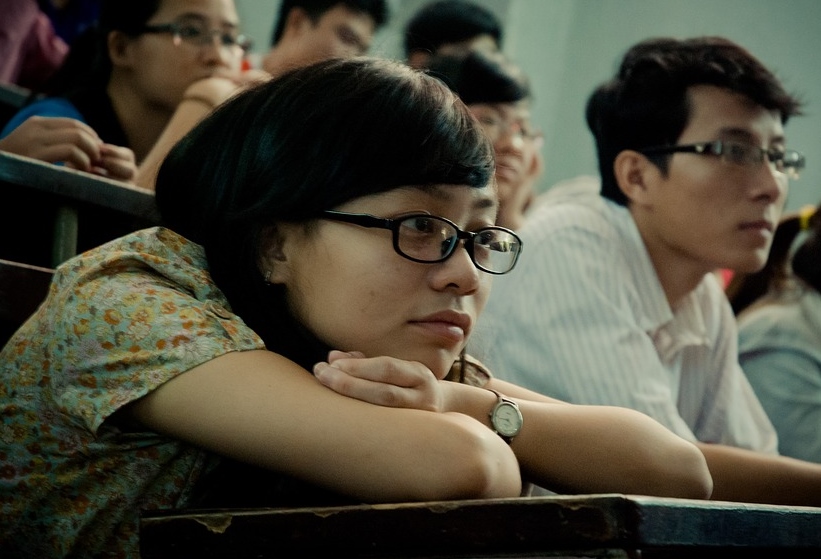 Most Racism Is Mundane

The lives of people of color are shaped by race in more ways than a white person might guess.
By Jill Richardson | April 13, 2016

This spring, the University of Wisconsin-Madison campus has been the site of several heinous acts of racism: An Asian student was spat on and a black student received a note with obscenities and racial slurs slipped under her door.

The university is, of course, taking it seriously. Zero-tolerance policies for the N-word and assaults like spitting are the norm these days.

But what’s the relationship between these outrageous incidents and the subtler varieties of racism — the sort that often goes unrecognized, or gets dismissed as some people being “too sensitive” or “politically correct?”

That racism is rarely dealt with, because doing so would ruffle too many feathers. 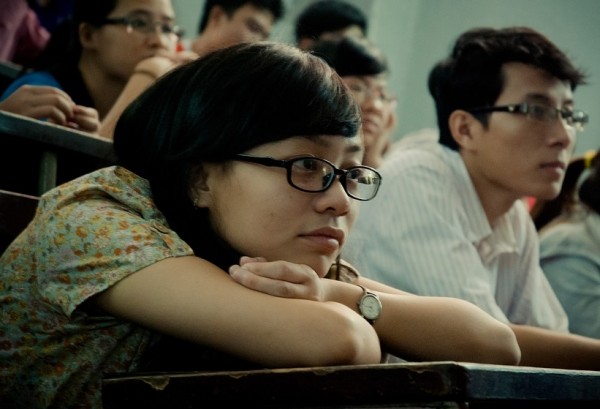 I’ve had a front row seat to learn about the environment for students of color on campus. As a white woman assistant teaching a class on race, I got a crash course in the subject. But it’s possible to see it everywhere.

The everyday experience of a person of color generally doesn’t involve being spat on. But it’s often shaped by race in more ways than a white person might guess.

A black friend told me, for example, that she selects her clothes so that she doesn’t look threatening to white people.

Another black friend watched cops eyeing her 13-year-old son, an honor student who was doing nothing wrong. Perhaps he forgot to think about whether he looked threatening when he got dressed that day? Or was it because he was born black and male and grew to be six feet tall?

A white student asked an Asian classmate for math help. When the Asian girl said she’s no good in math, she was told: “Yes you are. You’re Asian.” A Korean-American friend, born in Illinois, gets asked how she learned such good English.

A Chinese person is routinely mistaken for other Chinese people — you know, because they “all look alike.”

A black girl’s friend tells her, “I don’t even think of you as black,” as if that’s supposed to be a compliment. Should she not be proud of her identity?

A Mexican woman is told jokes about Mexican people and — when she points out they’re offensive — she’s accused of not being able to “take a joke.”

These are the experiences people of color have day-in and day-out that many white people remain entirely unaware of.

When whites say they aren’t racist because they’re “colorblind,” they’re blinding themselves to these experiences of their neighbors and classmates. Such attitudes prevent us from having open and honest conversations about the realities of race in our country.

If you don’t feel confident talking about race, start by reading online articles. One can learn a lot from blogs like Angry Asian Man or media outlets like The Root.

And if someone you know says they find something racist or offensive, ask why. Listen. Resist being defensive or immediately accusing that person of being too sensitive.

Instead, if you don’t agree that it’s racist, consider that perhaps there’s something you don’t understand. Don’t feel attacked — it wasn’t your fault you were born into a racist society and socialized by it.

In short, stopping the most disgusting incidents of racism should start with ending the everyday racism that pervades our society.