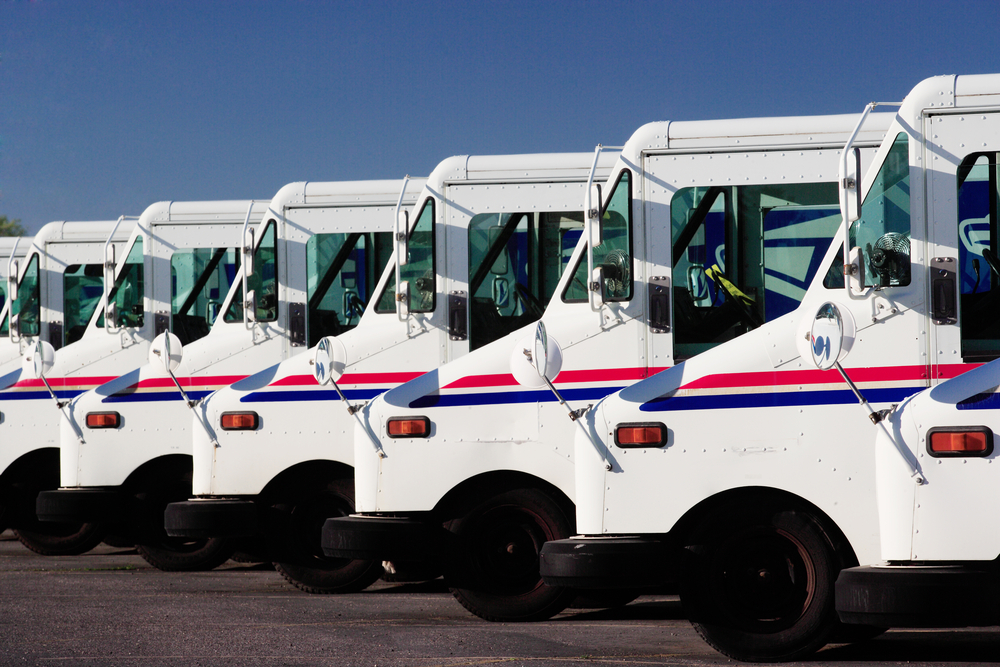 Most Years, the Postal Service Is a Moneymaker

Most of the agency's deficits are phony paper losses, manufactured by Congress at the behest of corporate privatizers.
By Jim Hightower | April 22, 2020

One public service that people really like and count on is the post office, which literally delivers for us.

Anti-government ideologues and privatization dogmatists, however, hate the very word “public,” and they’ve long sought to demonize the U.S. Postal Service, undercut its popular support, and finally dismantle it. Their main line of attack has been to depict it as a bloated, inefficient, outmoded agency that’s a hopeless money loser, sucking billions from taxpayers.

Never mind that USPS doesn’t take a dime of tax money to fund its operation — it’s actually a congressionally chartered, for-profit corporation that earns its revenue by selling stamps and services to customers.

And here’s something that will come as a surprise to most people: The post office actually makes a profit most years.

Yet the media keep reporting that the USPS is losing billions of dollars each year. That may be the case in the economic shock of this pandemic. But most years, those are phony paper losses manufactured by Congress at the behest of corporate privatizers.

Late in 2006, the lame-duck Republican Congress rammed into law a cockamamie requirement that the Postal Service must pre-fund the retiree health benefits of everyone it employs, or expects to employ, for the next 75 years.

Hello, that includes workers who are not even born yet!

No other business in America is required to pre-fund such benefits for even one year. To add to Congress’ cockamamie-ness, the service is being forced to put up all of that money within just 10 years — which has been costing USPS more than $5 billion a year. That artificial burden accounts the so-called “losses” the media keep reporting.

It’s like tying an anvil around someone’s neck, throwing the person out of a boat, and saying, “Swim to shore, sucker.”

Congress needs to remove that anvil. In an era when social distancing and voting by mail are increasingly important, we need the postal service more than ever.