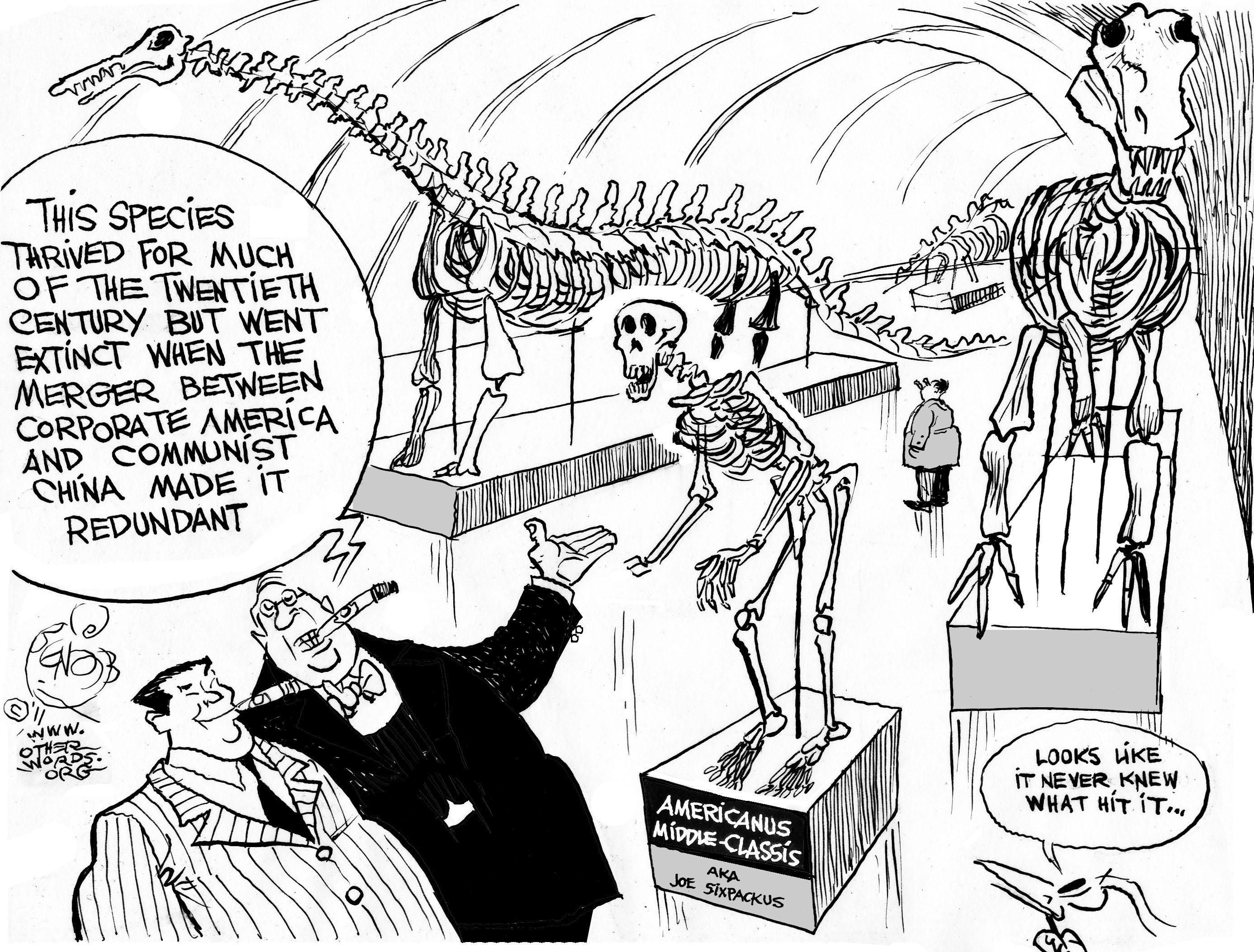 Moving Past the Jobless Recovery

Politicians need to hear from the public that this isn't the time to cut middle-class jobs.
By Elizabeth Rose | March 7, 2011

Most of the 15 million unemployed Americans want to be back at work. What Americans need first and foremost is to be able to go to work and bring home a paycheck. Two more of my friends just lost their jobs. I have two brothers-in-law who are out of work. They aren’t lazy. They’re willing to do just about anything.

How can we revive the middle class in America? We don’t need fancy cars or McMansions. We just want to have decent jobs and be able to pay our utility bills.

We need to send a message to lawmakers that we want policies that will revive the American Dream for the broad middle class. They need to stop giving tax breaks to companies that move jobs overseas. A jobless recovery–where CEOs get bonuses and tax breaks and middle class workers’ pensions get cut–isn’t a good deal. 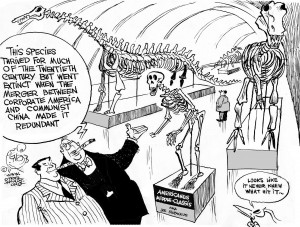 Our political system runs on corporate donations. Which means that unless the public demands jobs, nothing will change. CEOs will keep getting richer. Jobs will continue to be outsourced. Insurance executives will enjoy tax breaks. And pharmaceutical companies will continue to make rapacious profits.

There are no shortcuts to bringing back the American Dream. But if we raise our voices and demand that our elected officials focus on bringing jobs back to Main Street, we can change the debate. Politicians must shift away from talking about belt-tightening, while handing out tax breaks to the wealthy, to debating how to invest in the future.

Politicians need to hear from the public that this isn’t the time to cut middle-class jobs. Tell them not to fire teachers, firefighters, or cops. If lawmakers want to balance the budget now–rather than take the common sense path of waiting until we are out of the recession–they should roll back lavish government subsidies to Big Oil, drug companies, the health insurance industry, bankers, and agribusiness. They could also let the Bush tax cuts expire for those who make more than $250,000 per year. This step alone would raise $40 billion over the next year.

Now that corporations can spend unlimited money to influence elections, Americans need to vote out politicians who work to pad the pockets of the wealthy while telling the middle class to tighten their belts.

Elizabeth Rose is the communications director of Campaign for America's Future, which is bringing together thought leaders and grassroots activists for a Summit on Jobs and America's Future on March 10. It's also launching a new website, www.themiddeclass.org.