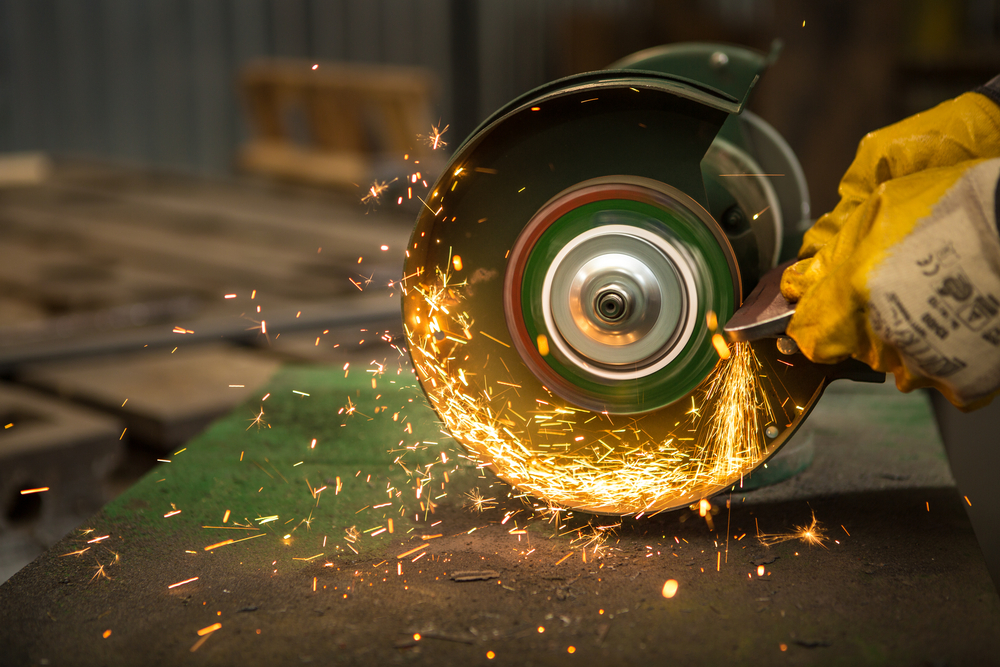 My Advice for High School Graduates: Learn a Trade

While millions of students rack up college debt and gain no skills, millions of high-paying trade jobs sit empty.
By Chuck Collins | May 2, 2018

In the classic 1960s movie The Graduate, a family friend offers Dustin Hoffman, the recent graduate, one word of advice: “plastics.”

My advice for today’s high school graduates: “learn a trade.”

Unfortunately, there’s a historic stigma about “voc-ed,” the result of snobbery toward certain occupations.

Instead of training for those, tens of millions of high school graduates are on college autopilot, loading up an average of $37,000 in debt, and graduating without any practical skills.

Not only is our economy suffering for lack of skilled workers, but also a huge number of workers are unhappy and earning below their financial potential.

There are legions of depressed Dilberts out there in cubicle land, sitting in front of computer screens, wondering who will be laid off next. And there are millions of young people sitting in college classrooms dreaming of being somewhere else.

Put these same people in an apprenticeship with a skilled adult and they’ll thrive. Instead of wasting their intelligence in an office, they could deploy it in a bicycle or auto repair garage, woodworking shop, or on a farm or construction site.

Princeton economist Alan Blinder says the job market of the future won’t be divided between people with college degrees and those without, but between work that can be outsourced and work that can’t. “You can’t hammer a nail over the internet,” he observed. “Nor can you fix a car transmission, rewire a house, install solar panels, or give a patient an injection.”

The value of a liberal arts college education is exposure to a wide range of ideas and knowledge, along with social networks. But college is certainly not the only path to such learning. And four-year residential college today has more in common with a party on a luxury cruise ship than a platform for learning a vocation.

True, today the lifelong earnings of college graduates exceed those who don’t attend college. But there’s no evidence this will be the case going forward. Have you paid an electrician or a plumber anytime lately? There’s a reason they’re hard to find and can command a high wage. It’s called scarcity.

Millions more “green collar” jobs are emerging in our transition to the renewable energy economy. And at some point, our nation will have to repair our aging bridges, roads, and transportation facilities and retrofit buildings to be more energy efficient.

According to the Bureau of Labor Statistics, one third of all new jobs through 2022 will be in construction, health care, and personal care. The fastest growing occupations are solar and wind energy technicians, followed by plumbers, machine tool programmers, HVAC mechanics, and iron and steel workers.

Changing attitudes about different occupations is part of the challenge.

Parents and guidance counselors can start by respectfully talking about the opportunities in trades. They can introduce students to people with satisfying careers in the trades and steer them to useful web resources on the path to trades.

Let’s dump the old class-biased stereotypes. It takes all kinds of intelligence and advanced training to do a trade. And it can be financially rewarding and enormously satisfying.

Chuck Collins directs the Program on Inequality and the Common Good at the Institute for Policy Studies. Distributed by OtherWords.org.