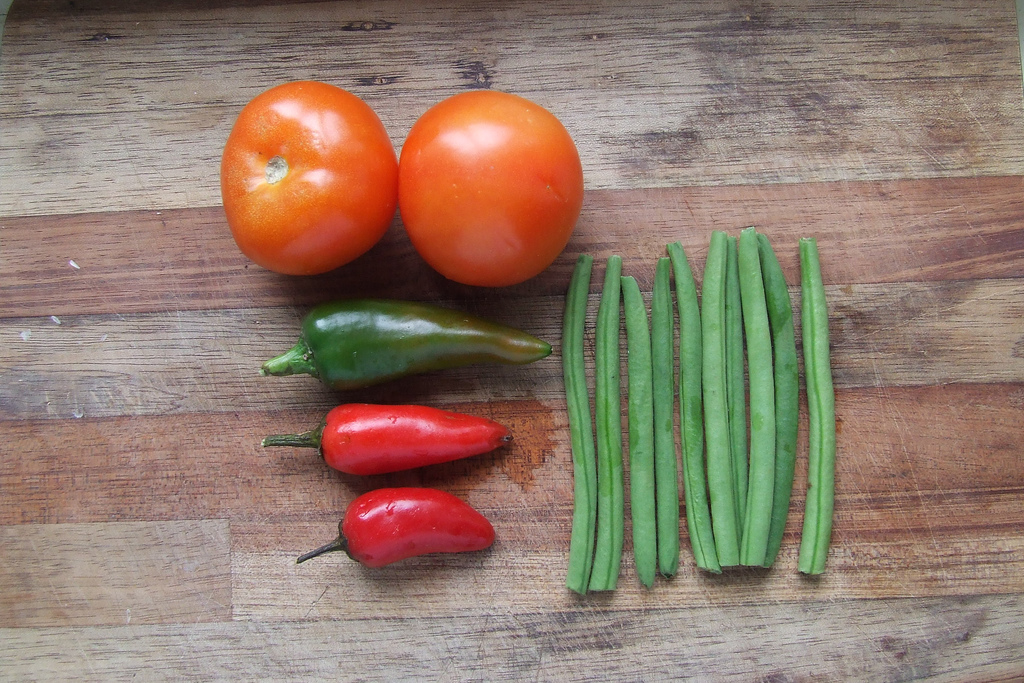 I've tried every specialty health food diet out there. It's taught me that our knowledge of nutrition is always evolving.
By Ava Richardson | August 3, 2016

Why do we eat what we eat?

Many of us eat foods that are familiar, convenient, and that simply taste good, without thinking much about why we make the choices we do.

For others — myself included — there’s a constant struggle to determine what’s healthy, both for ourselves and for the planet. The dietary habits we maintain become part of our identities.

But thanks to conflicting information, evolving norms, and endless confusion about what counts as “healthy,” it’s getting harder to settle comfortably into our choices.

I call it my food identity dilemma. And believe me, it’s been a long journey.

I’ve cycled through both veganism and vegetarianism. I dabbled for a time in pescatarianism (eating fish, eggs, and dairy, but no other meats), raw foodism (consuming only raw fruits, vegetables, and legumes), and hardcore locavorism (buying only food grown within a 3-5 hour driving distance), among other diets. 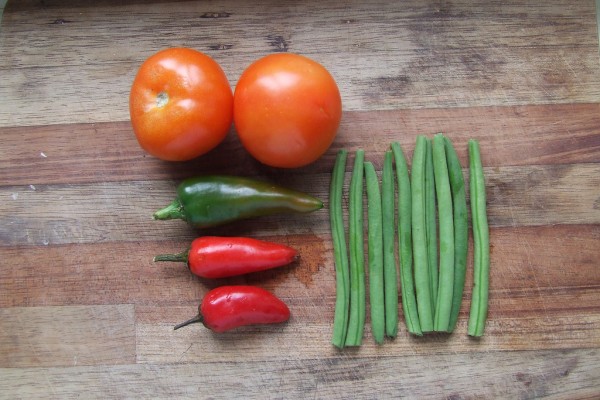 The most challenging — and most rewarding — diet I tried was raw-food veganism. Benefits included clearer skin, a better mood, and a healthier weight, at least for me. But learning to prepare raw vegan food was difficult. So was the fact that virtually all of my friends were omnivores. On social occasions, it was often either “eat before you go” or go hungry.

At other times I tried out the paleo fad, intermittent fasting, high-carb diets, low-carb diets, and so many more. My changing diets have been part of an ever-shifting understanding of what it takes to achieve optimal health while supporting a more sustainable food system.

For more casual eaters, just figuring out what counts as “healthy” is tough enough. I’m always trying stay updated on the latest research, and even I struggle with it.

In a recent New York Times survey, for instance, 71 percent of Americans viewed the ubiquitous granola bar as healthy, compared to just 21 percent of nutritionists. Similar gaps existed for regular granola and foods like frozen yogurt, with the public perceiving them as much healthier than the nutritionists.

Here’s what the nutritionists know that the rest of us may not:

All those foods contain lots of added sugars, which new research suggests are much more problematic than the fats we used to fret about (and which many eaters still do). In fact, many fats are now considered okay in moderation, while others — such as coconut oil or fats from nuts — are even touted as “super foods.”

Even the government, which stuck to the old “food pyramid” for decades, is revisiting its regulations.

The Food and Drug Administration recently announced an update of its years-old nutrition labels to emphasize added sugars and to clarify serving sizes, among other changes. And the agency is cracking down on companies that throw around the term “healthy” for snack foods like those granola bars.

Still, there are debates, like the never-ending quarrel over carbs: the good carbs, the bad carbs, and the unmentionable. Naturally, different diet fads offer conflicting advice about how to include carbs in a healthy, balanced diet.

At times, I have to admit, I became rather pretentious in my quest for a healthy, well-balanced diet. I started thinking my food habits were far superior to those of my peers.

But now I’ve come to appreciate how much we still have to learn about nutrition — me and everyone else. It’s helped me learn to be humble. In the end, my food identity may remain as ever-changing as our understanding of the relationship between food and health.

It’s enlightening, in a way. And occasionally delicious.

Ava Richardson is a New Economy Maryland Fellow at the Institute for Policy Studies and the co-founder of SIStained, an education and sustainability collective. Distributed by OtherWords.org.