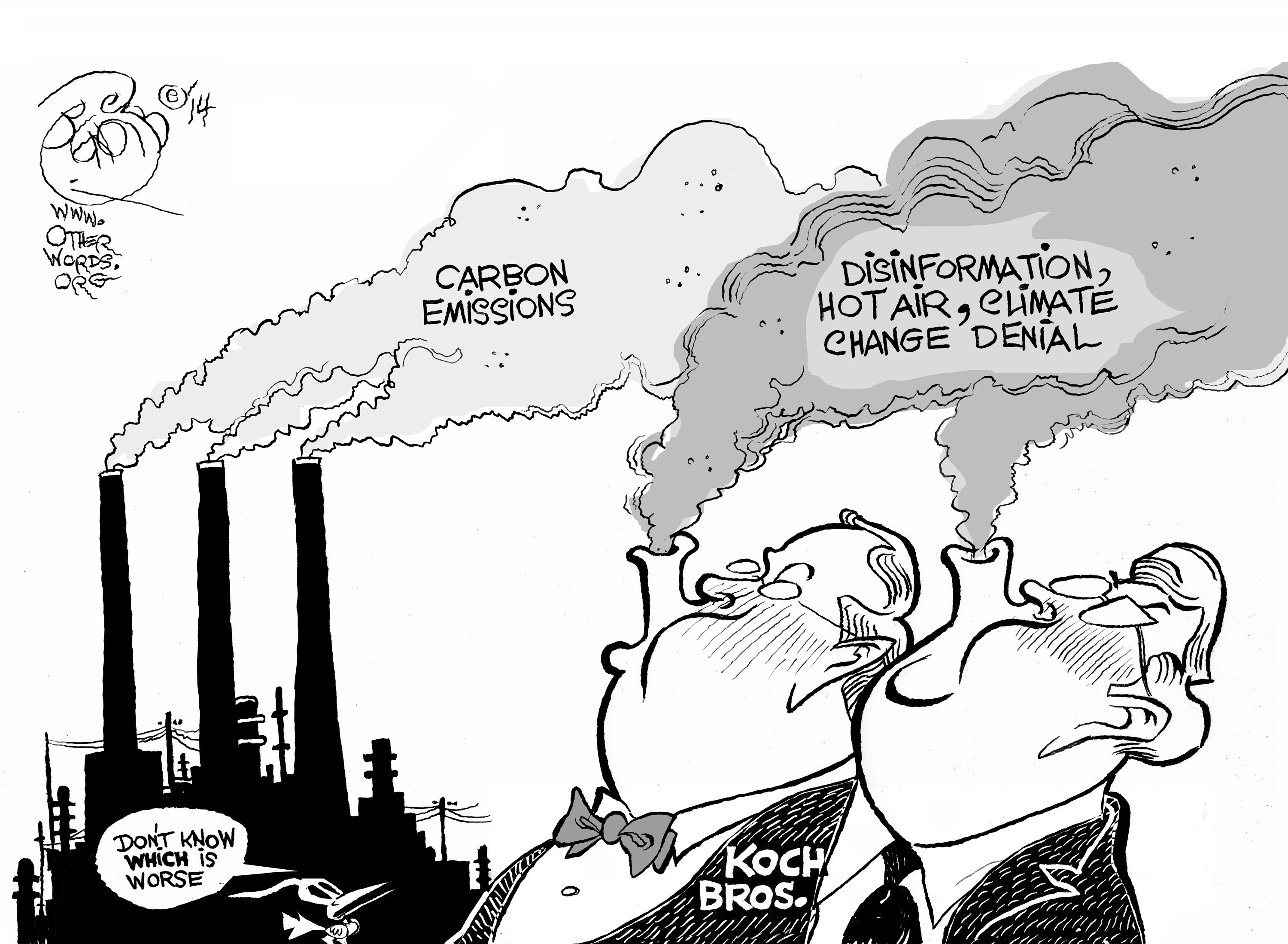 The Next Steps for the EPA’s Clean Power Plan

The new carbon-cutting standard gives every state the opportunity to chart its own energy future.
By Mary Anne Hitt | June 25, 2014

On the heels of the Environmental Protection Agency unveiling its proposed carbon pollution standard for existing power plants, clean-energy supporters from coast to coast are digging into the details. As we work to understand how the plan will help us tackle climate disruption, deep-pocketed dirty-fuel supporters like the Koch brothers are spreading massive amounts of disinformation.

So I’d like to set the record straight on what the standard actually does. 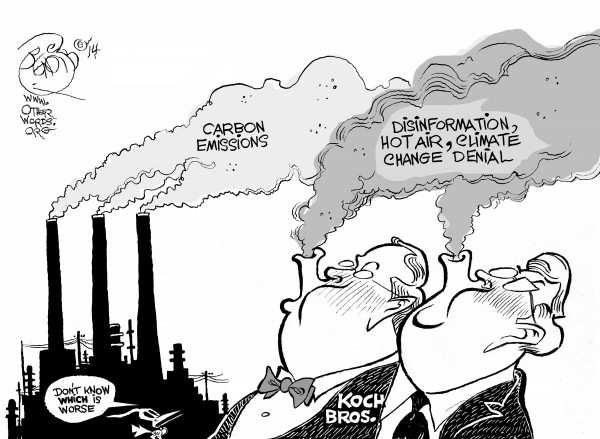 The standard sets carbon reduction goals for every state, and gives them several building blocks to meet those targets, including increasing the use of renewable energy and energy efficiency. Then, it’s up to each state to write a plan that will meet its own goal. While the plan doesn’t solve the problem of climate disruption by itself, it gives the states a great framework to make significant progress.

The standard opens up the opportunity for every state to chart its own energy future. The EPA set each state’s target by taking into account the energy resources available in each state to meet the 30 percent goal.

The plan also requires energy companies to reduce their carbon pollution by harnessing technological innovation as they transition to cleaner alternatives. Done correctly, the undertaking of making America’s power generation more efficient will create thousands of new jobs in construction, manufacturing, and other industries.

Just as critical is that states establish plans that will ensure a fair and just transition if and when power plants are retired. This means directly supporting workers by providing wages, benefits, training, and education. It also means backing communities with resources to re-develop and diversify their economies, creating good-paying jobs along the way.

Buoyed by rapidly declining costs, solar and wind power continue to grow exponentially nationwide and around the world for both small-scale and utility-scale installations. Every state should concentrate its carbon-reduction efforts on truly renewable energy alternatives of that kind. Let’s create more productive jobs in industries that don’t pollute our air and water or disrupt the climate.

The Republican Party and the Koch brothers are also ignoring the concerns of most Americans when they reject this standard: New polls show that a large majority of us support the EPA’s new approach to curbing pollution released by power plants. Even people in so-called red states think it’s a good idea.

Carbon pollution threatens our health, our economy, and our children’s future. By establishing a pathway toward reductions in carbon pollution, the EPA can clean up and modernize the way we power our country.

Every state will tailor this standard to its distinct energy reality. The EPA intends to finalize its new carbon standard next year and it will hold public hearings across the country, beginning with one on July 29 in Atlanta and Denver.

So get involved and get ready to help shape your state’s energy future.

Mary Anne Hitt is the director of Sierra Club’s Beyond Coal campaign. Learn more at action.sierraclub.org/carbonDistributed via OtherWords.org