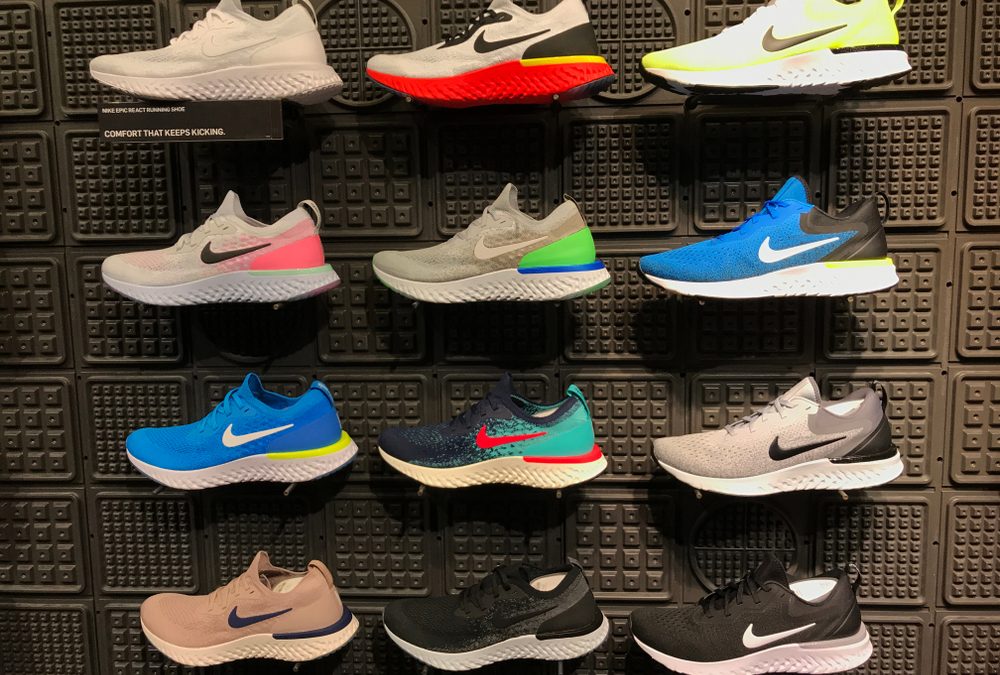 Nike Says ‘Believe in Something.’ Can It Sacrifice Something, Too?

The company has made millions off Colin Kaepernick's message. That money should go right back to the cause that message supports.
By Jessicah Pierre | September 19, 2018

In case you’ve been living under a rock, Kaepernick — who played quarterback for the San Francisco 49ers — famously knelt during the national anthem before NFL games to protest police brutality toward African Americans. The blowback from his protest led to him being blackballed from the NFL.

Kaepernick’s activism was audaciously displayed on a larger platform in Nike’s multi-national ad campaign, featuring a video and image of Kaepernick with the tagline: “Believe in something. Even if it means sacrificing everything.”

Nike’s bold move led to more uproar from Kaepernick’s critics. Some white customers even ceremoniously burned their Nike apparel and called for a boycott of the company. But for Nike’s core customers — millennials and young urban men — this ad sent a strong message of solidarity.

Consumers and celebrities alike are now supporting Nike for giving Kaepernick that platform. In less than 24 hours after announcing Kaepernick as the face of their new marketing campaign, the sportswear company received more than $43 million worth of mostly positive media exposure, one report estimates.

Since then, that total has only grown.

“What can I do that’s meaningful?” asked Blackish star Jenifer Lewis as she donned a Nike sweater on the Emmys red carpet. “I’ll wear Nike. I’ll wear Nike to say thank you. Thank you for leading the resistance! We need more corporate America to stand up also.”

According to Forbes, the company saw a 31 percent increase in sales just a few days after the ad became public. And while Nike’s stock initially dipped following the promotion release, it not only recovered but surpassed all stock records for 2018, trading at an all-time high of $83.90 a share.

This has caused a number of people, including myself, to question Nike’s motives. Guardian writer Arwa Mahdawi accused Nike of the latest capitalistic trend, “woke-washing” — that is, using “progressive values as a marketing ploy, appropriating social activism as a form of advertising.”

This wouldn’t be the first offense by a major corporation.

Not long ago Pepsi pulled a controversial ad they said was meant to “project a global message of unity, peace, and understanding” after it borrowed imagery from Black Lives Matter protests in Ferguson. (But unlike Nike, this ad received strong backlash from police brutality protesters who accused the ad of being tone deaf.)

Is it possible for a company to support racial justice without exploiting it for profit? Yes.

Actually, there’s an easy way for Nike to prove that their latest ad isn’t just a form of woke washing: It can give the revenue from their “Kaepernick bump” right back to the cause they’re supposedly taking a stand for. The company can start by matching Colin Kaepernick’s own pledge to donate $1 million to organizations working in oppressed communities.

Let’s applaud Nike for taking this very important stand. But we also need to challenge corporations who use progressive messages in their advertising to put their money where their mouth is.