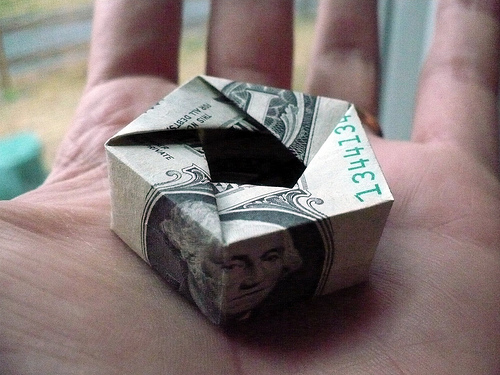 The Senate Armed Services Committee has finished its work on the 2015 National Defense Authorization Act, a bill that guides Pentagon policies. The measure authorizes $514 billion in spending for the Pentagon, along with the Energy Department’s national security programs.

And although the Pentagon requested an additional $79.4 billion for undescribed military expenditures in so-called “Overseas Contingency Operations” in Afghanistan, the short-term good news for the taxpayer is that the committee didn’t include any authority to spend money for this account. 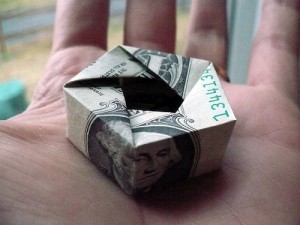 At Taxpayers for Common Sense, we talk a lot about the irony of the government preserving this separate budget line when the United States is out of Iraq and edging its military presence out of Afghanistan. Add to that the fact the Pentagon couldn’t provide Congress with a single detail in support of this giant request, and you see why we keep talking about it.

Could it be that this contingency account is really just a gimmicky “slush fund” that is technically off-budget so it doesn’t count against the caps under the Budget Control Act of 2011, or December’s bipartisan budget agreement that set 2015 spending levels? We think so.

And while we know this is only a short-lived victory, we’ll take our victories where we can get them. Once the Obama administration gives the Armed Services Committee details on exactly how they want to spend this ill-defined cash, we’re sure the Senate will amend the bill.

I can only hope it will be done responsibly.

One positive sign is this authorization bill would require the Defense Secretary to move money from the contingency budget to the “base” military spending budget — but only for the Special Operations Command.

We prefer the House approach, which would make this apply across the Pentagon. There are legitimate reasons to have a contingency budget to deal with unforeseen crises. Historically, that kind of spending has fallen into the relatively small $2-3 billion range.

The news wasn’t all good. The Senate committee also established a “National Sea-based Deterrence Fund,” a move that takes the replacement of the Ohio-class ballistic submarines (these underwater vessels currently clock in at $4.9 billion each) out of the Navy’s budget and, apparently, make it a “national asset” paid for out of some generic pot of Pentagon funds.

This is at least the third time the Navy has attempted this budget gimmick for developing a new submarine in the last 50 years. The last two times either Congress or the Secretary of Defense said no. This time, submarine boosters in both the House and Senate Armed Services Committees are winning.

I hope the Appropriations Committees (the committees that can actually write checks against the Treasury) reject this gimmick again. This is really just a weak attempt to sidestep the cold truth that it no longer works for each military department (Army, Navy/Marine Corps, Air Force) to receive roughly one-third of the “total obligational authority” for the development and purchase of weapons.

This old formula never made sense, except for placating bureaucratic infighting. If Congress agrees to this for submarine development, watch for more attempts to declare things like intercontinental ballistic missiles and long-range strike bombers “national assets.”

One more reason for this increasing reliance on budget gimmicks is the avoidance of another painful truth: Steady increases in military personnel costs are squeezing the funds available to develop and buy weapon systems.

Unfortunately, lawmakers rejected the administration’s attempts at modest reforms to “TRICARE for Life,” as well as its bid to gradually make military commissaries less subsidized.

Ryan Alexander is president of Taxpayers for Common Sense.Taxpayer.netDistributed via OtherWords (OtherWords.org)