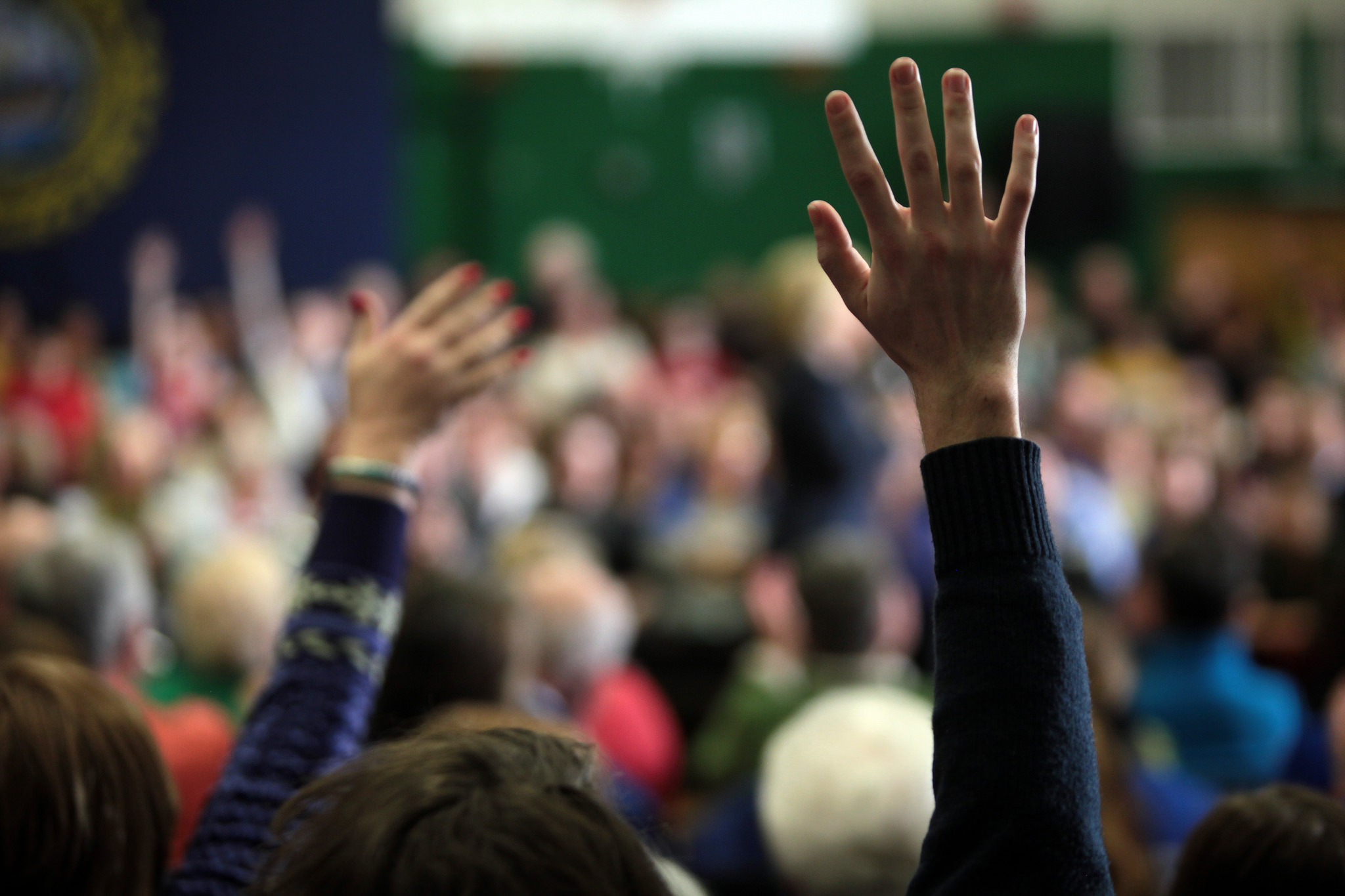 No Candidate is Perfect

Can we behave like rational, logical grownups as we select the next leader of our country?
By Jill Richardson | February 17, 2016

Let me tell you something people don’t often say when arguing about presidential candidates on Facebook: No candidate is perfect.

But that doesn’t mean it’s not worth choosing to support one.

For example, you can support Bernie Sanders because you believe he’s the best all-around candidate, while simultaneously accepting that he tends to be clumsy when it comes to matters of race.

It’s also possible to support Hillary Clinton while noting that you dislike her vote in favor of the Iraq War, or are concerned about the millions of dollars her family’s foundation accepted from Saudi Arabia.

The same goes for Republican candidates. Each of those contenders comes with advantages and disadvantages. 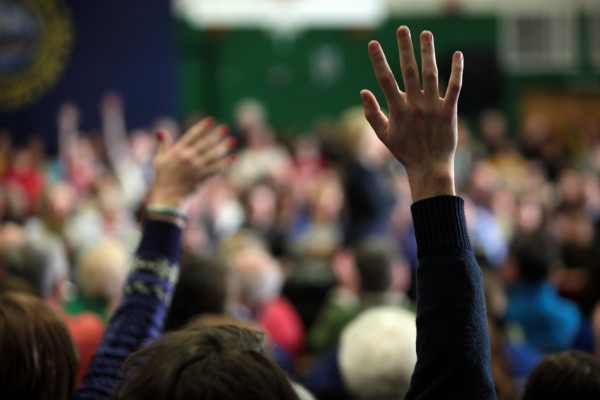 In other words, whatever your leanings are, you need to weigh each candidate’s pros and cons. How well do their proposals match your values? Do you believe they have a shot at actually getting something done?

Hillary has more foreign policy experience than Bernie, although you might not consider that a good thing if you don’t like the decisions she made as a senator and secretary of state. Bernie doesn’t have a history of supporting pro-corporate economic policies like Hillary, and that’s a perk if you share his economic populism.

A ridiculous way to choose a candidate, by the way, is by selecting the one whose genitalia matches your own. And it’s an insult to women to suggest that any of us ought to, as former Secretary of State Madeleine Albright did when she said there’s a “special place in hell” for women who don’t support Hillary Clinton.

Even if you make your choice based on the issues, however, whomever you choose is still imperfect. In fact, it’s dishonest to claim that your preferred candidate is, by virtue of being the best person running in your eyes, without flaws.

If you want what’s best for America, then it makes sense to pick the best candidate — and then push them to become even better.

On the flip side, it’s also foolish to abstain from supporting any candidate because no contender perfectly matches your views.

The death of Supreme Court Justice Antonin Scalia is a good reminder of one of the most enduring legacies that any president can leave: Supreme Court justices. President Ronald Reagan appointed Scalia, who carried on Reagan’s values long after he left office.

Our next president will remain in office for up to eight years, but his or her Supreme Court nominees will probably shape our legal system for decades to come. No matter your feelings on the individual candidates, a win for your party in November could create an opportunity to nudge the Supreme Court in the direction of your choice for the next 20 or 30 years.

In other words, we should behave like rational, logical grownups as we select the next leader of our country. All candidates have their own flaws. Our job as citizens is to pick the best one and push them to become even better after we vote.