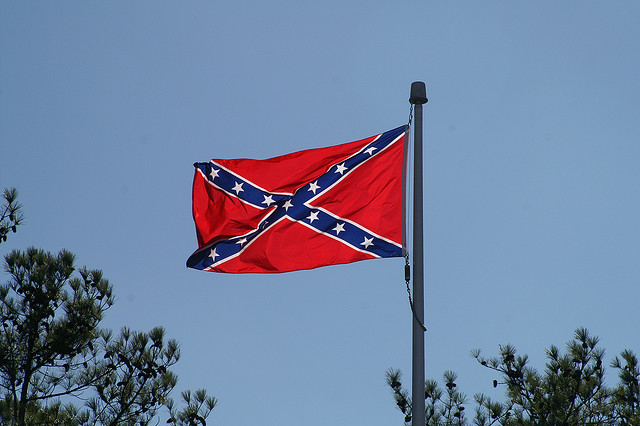 It’s Not About ‘White Culture’

There's no way to march with KKK members and Nazi flags in a non-hateful way.
By Jill Richardson | August 16, 2017

“I came to this march for the message that white European culture has a right to be here just like every other culture,” a white nationalist protester in Charlottesville told Newsweek. But, he claimed, he’s “not an angry racist.”

White nationalists often use this messaging. They claim they aren’t racists; they just want to celebrate white European culture and heritage.

What’s unreasonable about that, they say? Shouldn’t every group of people be allowed to celebrate their own culture?

There are two problems here.

One is historical baggage. History doesn’t have many examples of people innocently “celebrating white European culture,” but it does have an awful lot of examples of ugly and sometimes violent racism perpetrated by white people of European descent. Slavery. Jim Crow. Lynchings. Hitler. 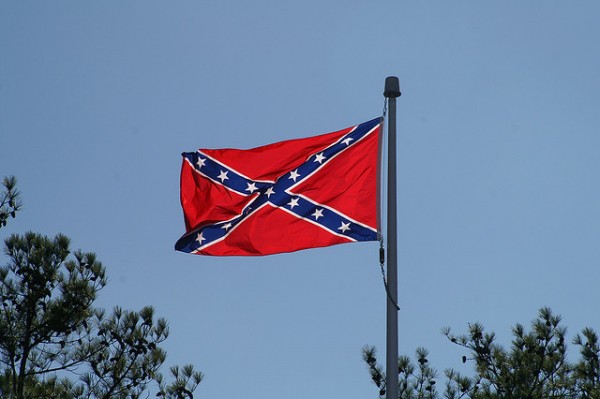 That isn’t to say that Americans of European heritage don’t have a culture to celebrate. Not at all.

They just generally celebrate it based on national traditions and not in a generic, pan-white-people sort of way. You might celebrate Irish culture on St. Patrick’s Day, for example. Or you could celebrate French culture on Bastille Day with French wine and food.

In America, we celebrate the Fourth of July with fireworks and Thanksgiving with turkey. But these holidays are for all Americans, not just the white ones.

America has never been a white country. It was once entirely populated with Native Americans. Then the first Europeans arrived, and they soon brought the first enslaved Africans. All of those groups, as well as all of the people who followed later, contributed to making our country and our culture what it is today.

Second, the goal of “celebrating white European culture” is a thinly veiled lie.

It’s a lie because the marchers were carrying Nazi flags, flags associated with the genocide of 6 million Jews and countless others the Nazis wanted to remove from humanity’s gene pool.

It’s a lie because the marchers were carrying Confederate battle flags, the flag of a people willing to fight to the death for their right to enslave other human beings.

It’s a lie because the marchers were marching alongside KKK members, whose organization have terrorized and murdered people in the name of white supremacy for over a century.

And it’s a lie because the people who are supposedly simply celebrating their own lily white skin and its culture frequently and routinely make disgusting racist remarks about people of color.

And it doesn’t matter what the attendees or the organizers of the event claim they’re doing if the reality is an ugly outpouring of vile racism.

If your event looks like a Klan rally in which white pointy hoods were replaced with tiki torches, it’s no innocent cultural celebration. Period.

As a more general rule, if you have to work hard to tell others you aren’t a racist — you’re probably a racist. And if you’re marching behind the same flag as others who are spewing hate, your presence there is an endorsement of their hate, even if you aren’t saying those things yourself.

Don’t believe the lies of white nationalists who say they simply want to celebrate white culture. There’s no way to march with KKK members and Nazi flags in a non-hateful way.