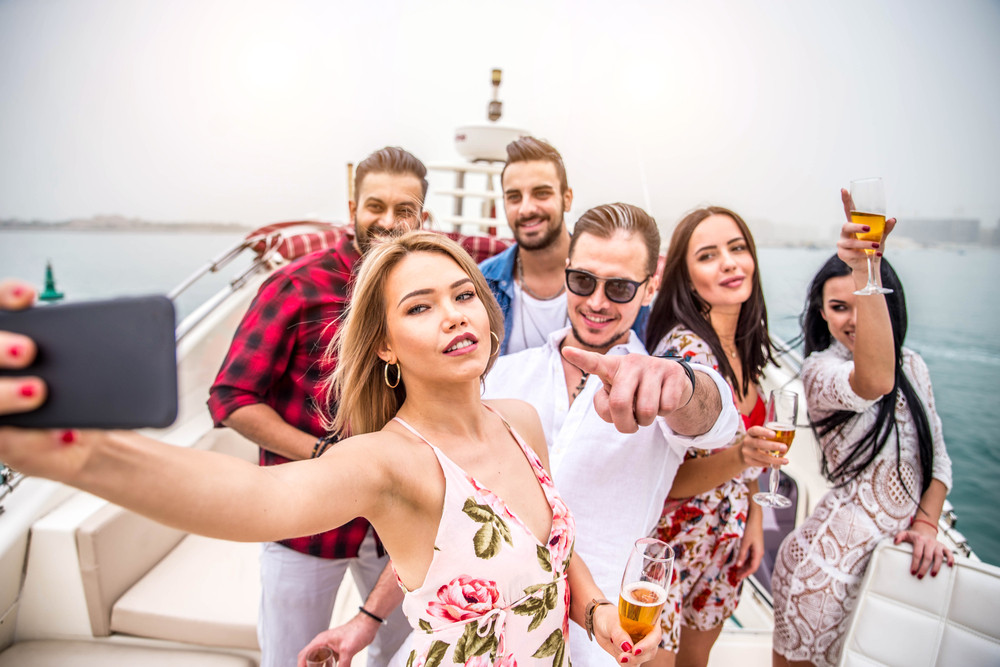 No More Whining on the Yacht

CEOs often make hundreds of times what their workers take home, and just got a huge tax break too. They're still demanding more.
By Larry Checco | August 5, 2018

There was a time when the wealthiest among us were content simply to go sailing on a Sunday afternoon, sipping their vintage Chardonnay and munching on roe-covered canapés. For the most part, they left the rest of us pretty much alone to pursue our own American dreams.

That was a time, back in the mid-20th century, when CEOs could feel satisfied making a mere 30 times what average American workers were making.

At the same time, workers could feel good about lifelong jobs at decent wages that granted them entry into a thriving middle class. They could translate these jobs into homeownership, save for retirement, rely on employer-based health care, finance their kids’ educations, and even enjoy ample annual vacation time.

In short, the haves and those who had less lived, for the most part, in a tranquil coexistence.

Then something happened. Those on their yachts began to bellyache. They wanted more.

Their pals in academia, meanwhile, supplied them with justifications for their bellyaching. In 1970, for instance, the famed conservative economist Milton Friedman argued that corporations had one stakeholder that mattered and one stakeholder alone: their shareholders.

Those who ran America’s corporations found that an appealing message. To boost shareholder returns — and their own paychecks — corporate executives began paring back their labor costs and rewriting the social contract that had set the tone for America’s postwar years.

By the 1990s, that contract had changed enormously.

“The U.S. is increasingly becoming a nation of part-timers and freelancers, of temps and independent contractors,” a Time magazine article observed in 1993. “One by one, the tangible and intangible bonds that once defined work in America are giving way.”

In the 25 years since that article appeared, the bonds between workers and their employers have given way. Capital no longer seems to need much in the way of labor, and that indifference to workers has decimated millions of once middle-class families.

How deep has that decimation gone? A recent United Way study found that today — at a time of rock-bottom joblessness, high corporate profits, and a rising stock market — more than 40 percent of U.S. households cannot afford the basics of a middle-class lifestyle.

And, from their perspective, why not? For the most part, the richest Americans live off the public grid. So why invest in public services?

Invest in public education? In heavens, why? The rich send their kids to elite private schools. Public transportation? The wealthy have chauffeurs and private planes. Public parks? They picnic on their estates. Local police? They have private security details and live in gated communities.

And those social programs — like food stamps, health care clinics, Head Start, child care, and legal aid — are you kidding me! The rich never need to touch them.

Back in the 1950s, Americans of means faced a 91 percent tax rate on income over $200,000 — and the economy was humming. The top rate in 2018? Just 37 percent. And our economy? It’s only humming for Americans of means. Millions of American families are just scraping by.

So if you’re one of those sitting on the yacht, no more whining! You’ve taken more than your share. You’re leaving too many of the rest of us behind in your wake.