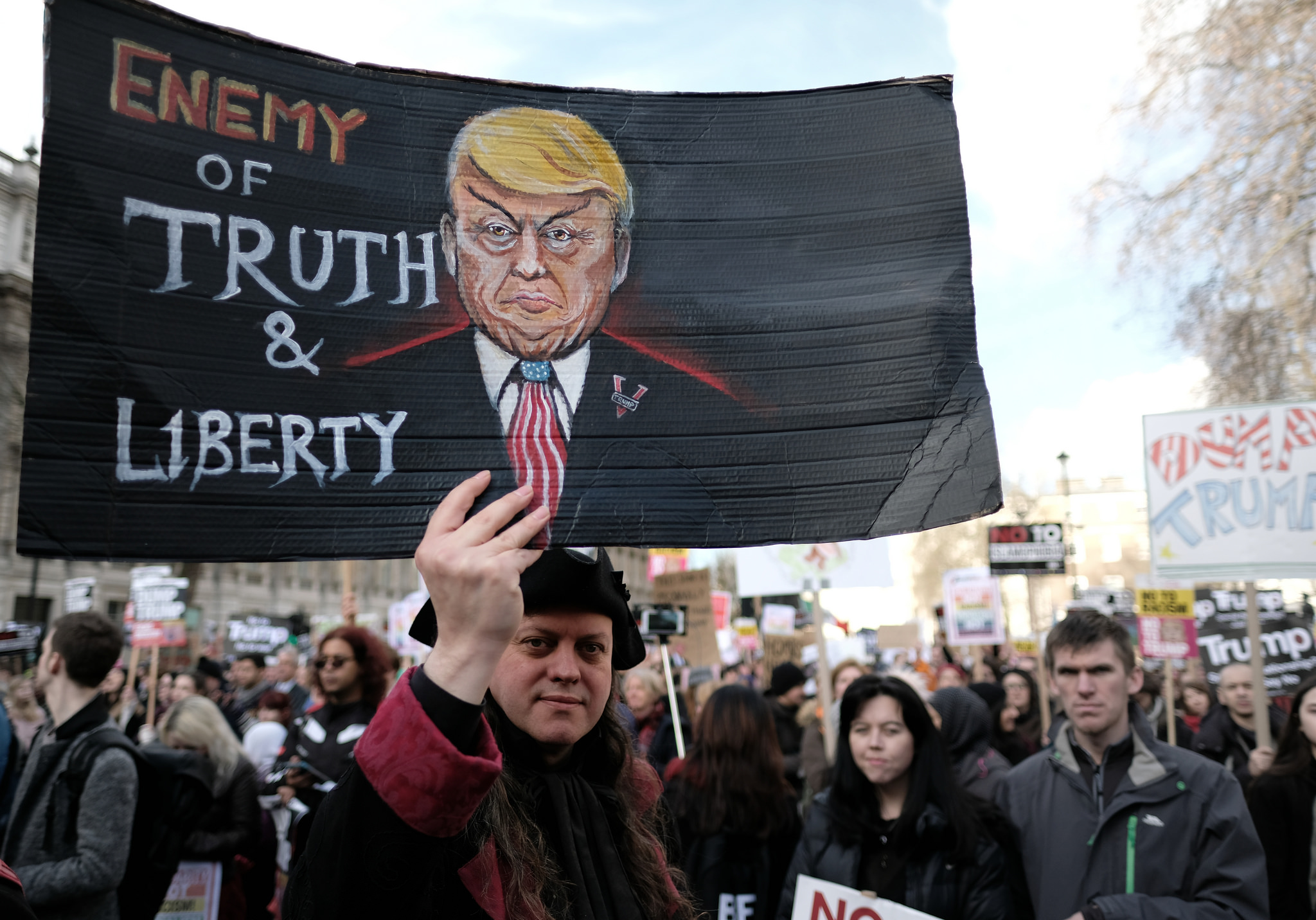 Apparently President Trump wonders why he’s getting the lowest job-approval ratings from the public in modern presidential history. Maybe he should actually look at the policies he’s pushing.

For example, the GOP’s draconian health care scheme is so ugly that only 17 percent of Americans support it — and even Trump, who originally said he was “100 percent behind this,” now calls the bill “mean.”

Then there’s his promise to invest a trillion dollars in hiring people to repair America’s collapsing infrastructure. That turns out to have been a Trump scam. 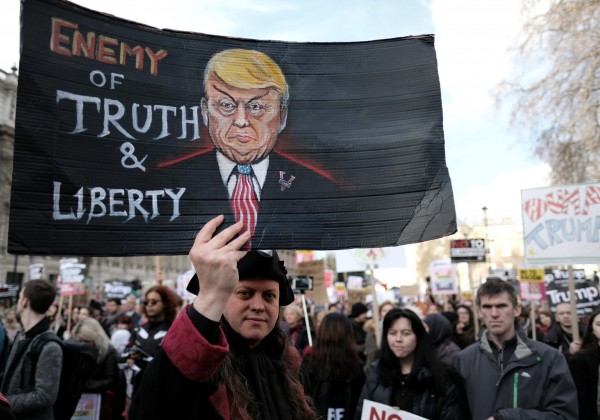 His actual plan is to give $200 billion in tax breaks to high-roller Wall Street investors, hoping they’ll put some of it into infrastructure projects. It’s like promising to feed the sparrows by putting oats in the horse feed, hoping they’ll pass through some seeds for the birds to peck out.

Also, remember his promise to crack down on Wall Street greedheads? No go. Now, he and Congress are pushing a bill to coddle the banksters by removing existing consumer protections that restrict Wall Street greed.

But he is creating new jobs for 4,000 or so lucky Americans. In Afghanistan. The 16-year war there has been an unequivocal disaster for the US and our troops.

But rather than being a commander-in-chief, Trump has washed his hands of that presidential responsibility, becoming a wimpy delegator-in-chief by handing off responsibility to the military brass. They’re now shipping 4,000 more troops into a hellish war the American people do not support.

Trump’s overriding failure, however, is that he has no vision, no big ideas, no moxie — just a slogan. Any gasbag can say “Make America Great” over and over again. But doing it takes real leadership, and he and his White House gang of incompetents clearly don’t have that in them. Sad.