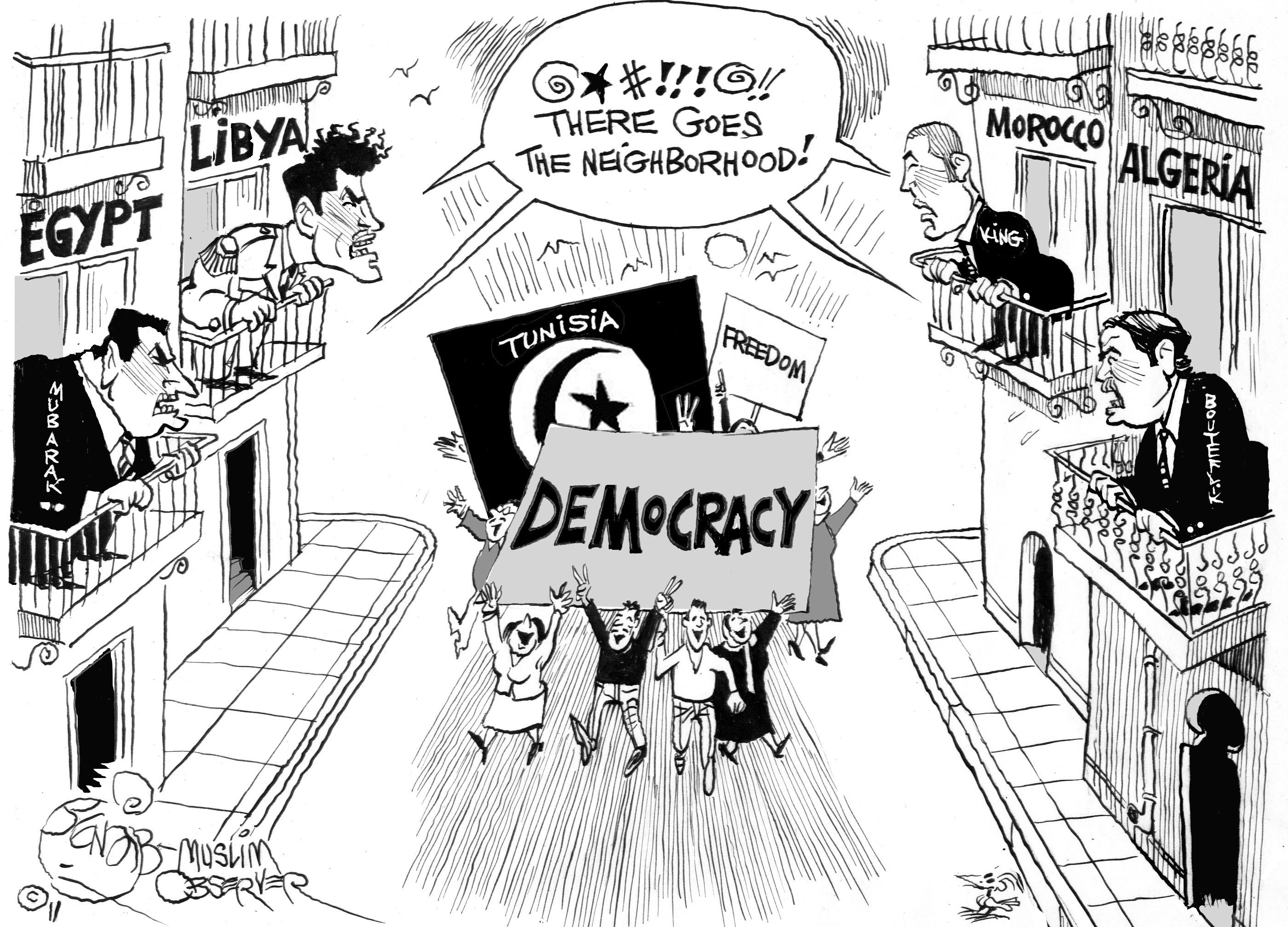 Of course, the Obama administration protests loudly to the contrary. President Barack Obama has gone on national television twice during Egypt’s amazingly courageous popular uprising to profess his admiration for the pro-democracy protesters in the streets. He praised their stand for “universal” human rights. Addressing them directly, he expressed his “unyielding belief that you will determine your own destiny and seize the promise of a better future for your children and your grandchildren.” 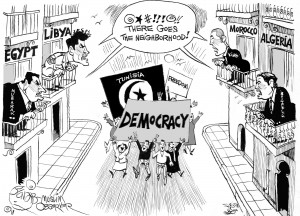 Nice words, even inspiring. In the next breath, however, Obama undercut them. He called for an “orderly transition” to a new government “grounded in democratic principles.” But he entrusted this transition to the quasi-military regime faction that took control of Egypt amidst calls for the removal of the long-time dictator, President Hosni Mubarak. Headed by newly named Vice President Omar Suleiman, this is a bunch of foxes guarding the proverbial henhouse.

Suleiman and his backers in the army and security services have adopted the phrase “orderly transition,” because it suits their authoritarian purposes. By “orderly,” they mean a rapid restoration of normal life in Cairo and across Egypt. Far from seeing their revolution through to its conclusion, the protesters are told to go home and mind their own business. If they don’t, they risk being beaten up or shot by the regime’s hired goons. By “transition,” they mean a deliberate handover of presidential prerogatives from 82-year-old Mubarak to Suleiman or someone comparable. This transfer of power will be democratic in name only. It may happen in the shape of an election, but that election will be anything but free and fair.

The White House’s paeans to people power notwithstanding, the Obama administration doesn’t mind the Suleiman gang’s plans for subverting the will of the Egyptian street. In line with its predecessors of both parties, this administration fears true self-determination for the long-suffering Egyptian population.

It’s not just that unfettered elections could bring Islamists to power, scaring Israel and other U.S.-allied Arab governments. It’s that any Egyptian government that genuinely represents the ideas and aspirations of the people won’t be as friendly to strategic U.S. objectives in the Middle East: keeping the oil flowing to the world market at artificially low prices and keeping Israel at peace with its Arab neighbors even as its colonization of Palestinian land proceeds.

Under Mubarak and Anwar al-Sadat before him, Egypt has been a cornerstone of U.S. dominion in the region. Sadat was the first Arab leader to sign a non-aggression pact with Israel. Not only has Mubarak maintained the resulting “cold peace,” but he has–to the fury of ordinary Egyptians–helped Israel blockade the Gaza Strip to punish the Palestinians for electing Hamas.

Egypt itself has limited oil reserves, but the Suez Canal, which lies between the two parts of Egypt, provides a crucial conduit for the tankers bearing the Persian Gulf’s hydrocarbon treasures to Europe and beyond. Last but not least, the Egyptian secret police have routinely carried out the dirty work of the U.S.-led “war on terrorism.” More than one detainee who was later proven innocent has been tortured in Egyptian dungeons.

The Obama administration is loath to disturb this convenient arrangement. Sure, Mubarak himself can go, if need be. But the regime has been too reliable and useful a partner to abandon to fate. The White House will continue to talk out of both sides of its mouth, urging real reform at the microphone even as it restrains its demands over the telephone.

Only two forces can shake this bipartisan policy consensus about democracy in Egypt and the Arab world: Egyptians or another Arab people could succeed in revolutions, forcing the United States to change its tune. Or the American people, in the name of life, liberty, and human decency, could demand a policy that stops making a mockery of everything the United States is supposed to represent.