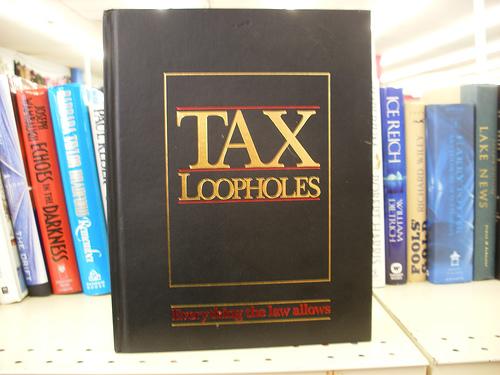 Not All Taxes Have to Hurt

Millionaires, who rightfully are the target for paying more, want us to think that any changes in the tax code will mean that we'll all be paying more too.
By William A. Collins | November 7, 2011

Taxes needn’t
Be a strain;
If rich folks help us
Share the pain.

Taxes are deeply emotional and make for hot political theater. Whenever the T-word is blurted out, our anxiety zooms. That’s the whole idea. Millionaires, who rightfully are the target for paying more, want us to think that any changes in the tax code will mean that we’ll all be paying more too.

Not so. The goal with this reform is to finally catch up with those shadowy, double-breasted, wing-tipped figures with turned-up collars. They don’t want us to see them, but they’re there. 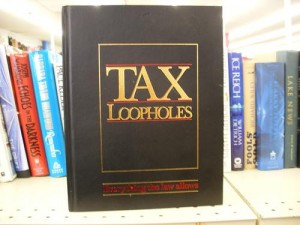 These are the folks who quietly take big positions in the stock market, buy or sell masses of foreign currencies, or speculate millions in derivatives. There’s no tax on any of these purchases. For the wealthiest investors, money made from these transactions is their regular income. Compare that with your own purchase or sale of a car or house. In most states, purchases for us normal folks are taxed to the hilt.

Happily, America’s nurses, Bill Gates, and a good sampling of economists all want to tax those speculative deals, either to pay directly for good causes or to reduce government deficits. National Nurses United has already protested in 60 cities in favor of a half-percent tax on Wall Street. The union points out that it could raise as much as $350 billion annually.

And that’s not all. The oh-so-familiar sales tax also harbors a glaring loophole, namely that it’s hard to enforce on phone or Internet purchases. Of course we all know and love that loophole. But this sneaky discount for online shoppers is quietly putting states, counties, and cities in the red, while putting local merchants in the tank. Real stores can’t compete if they have to collect it while electronic sellers don’t. One more nail in the coffin of our downtowns.

Known informally as the “Amazon Loophole,” in honor of one of its prime beneficiaries, several states are now trying to work out a means of collecting an Internet sales tax themselves. At the same time, they’re pressuring Congress to create a national Internet collection system. You can just imagine how the industry is lobbying to fight that one off.

There are plenty of other high-profile tax loopholes. They mainly benefit the big corporations and hedge funds with enough money to pay lobbyists to create them. Tellingly, The New York Times last year ran a photo of an ordinary-looking building in the Cayman Islands that provides postal box addresses to hundreds of U.S. companies. This certifies them as “foreign” corporations, thus eligible to receive favorable tax treatment. General Electric famously paid no U.S. corporate income tax at all last year by making creative use of this gimmick and similar ones.

And did you know that the supposed ills of Social Security stem largely from not collecting that tax on income above $107,000? How did that happen?

Our tax structure is riddled with loopholes like these. There’s no need to cut valuable social programs when such relatively painless revenue sources remain untapped.

OtherWords columnist William A. Collins is a former state representative, a former mayor of Norwalk, Connecticut, and a member of Veterans For Peace's national board. otherwords.org