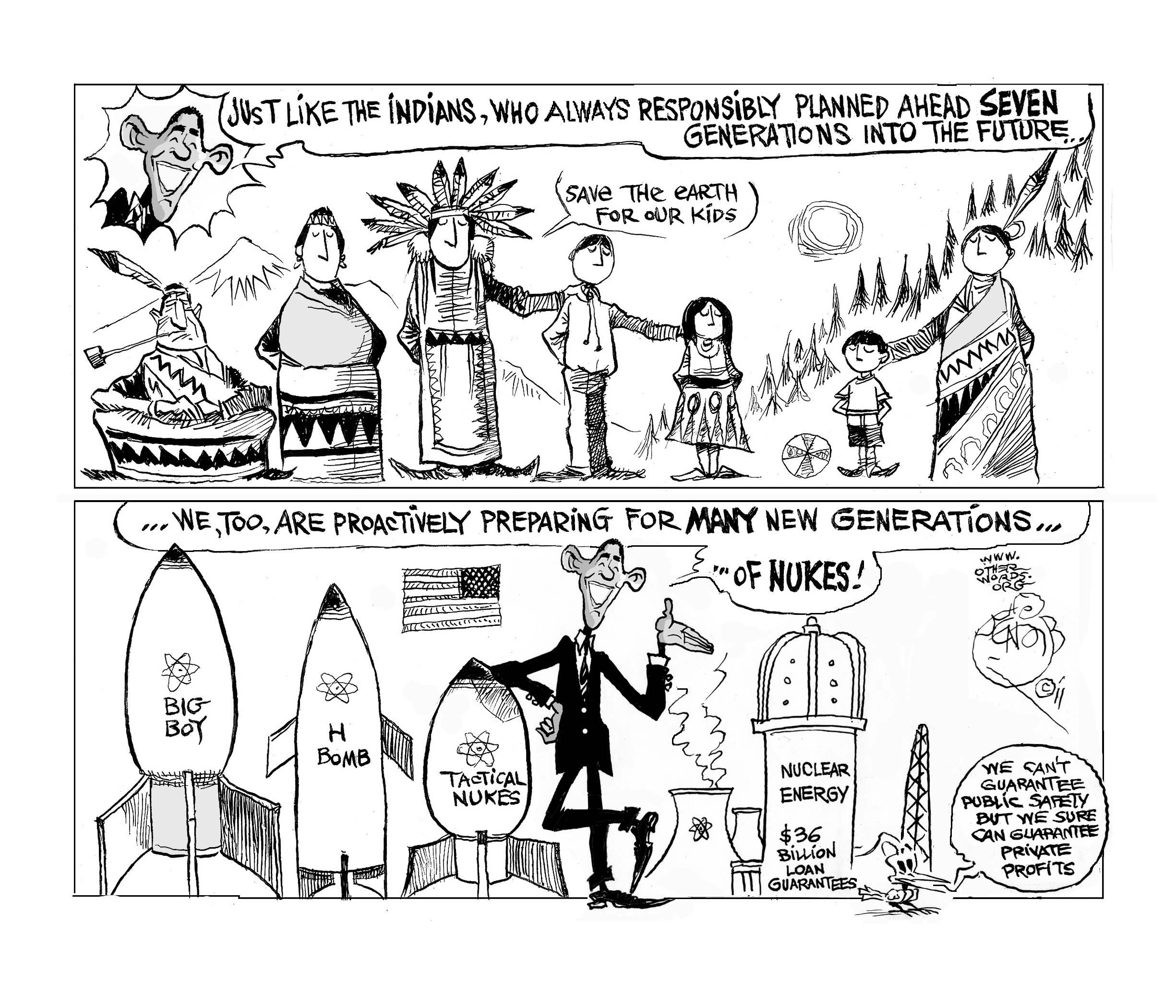 We have all watched the nuclear emergency that followed Japan’s tragic earthquake and tsunami with fear and sympathy for those in the surrounding community and admiration for the brave crews working to reduce the harm and risks of radiation exposure.

Meanwhile, the evidence of partial nuclear meltdown at the Dai-ichi nuclear power station in Fukushima has created a flurry of activity on Capitol Hill. Lobbyists for the nuclear industry are walking the halls and hosting closed-door sessions with lawmakers and their staff to squelch any concerns that a similar disaster could happen at any of the 23 U.S. reactors of the same design. 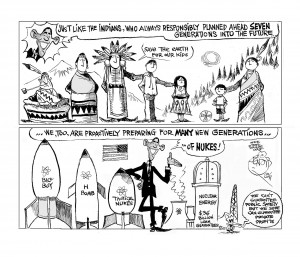 Naturally, one of the first questions we are all asking ourselves is: could this happen here? If nothing else, this tragedy has reminded us how dangerous nuclear power can be, and how difficult it is to respond in the event of an unforeseen disaster.

Nuclear power in the United States has always operated with a strange dichotomy: the profits are private, but the risks and liability are born by the public. The nuclear industry is one of the most heavily subsidized energy sectors and has been since its development in the 1940s. One practically incalculable subsidy comes from the 1957 Price-Anderson Act, which provides for the federal (read–taxpayer) assumption of liability in the event of a catastrophic accident.

Like offshore oil drilling companies, the nuclear industry has a cap on what it has to pay in the event of a major accident. And as we saw with the BP oil disaster, the true cost of restoring the surrounding environment after an accident can cost far more than what the company is required to pay.

Taxpayers share the industry’s costs of going through the process of getting a license to operate. We subsidize the industry by assuming the financial risk if companies endure delays or go bankrupt while trying to build a nuclear reactor. And, if there’s a delay because regulators raise a safety, security, or financial concern, taxpayers pick up the tab.

Those are just a few of the many ways taxpayers pay to prop up the nuclear industry. We also pony up billions more through federally backed loan guarantees. Taxpayers are already on the hook for more than $18 billion in guarantees for loans financing the first new U.S. nuclear reactors slated for construction in a generation. President Barack Obama’s proposed 2012 budget would add $36 billion more. Last year, the Energy Department awarded its first guarantee to Southern Co. in Georgia. Next in line is a project in South Texas that is to be partially financed by Japan-based Toshiba.

For years, the nuclear industry has lobbied Congress to maintain friends in the right places. In addition to keeping the regulatory wheels greased, this helps them increase and maintain their subsidies.

At the end of the day, whether you support nuclear power or not, subsidizing and thereby artificially lessening the nuclear power industry’s financial risks is just plain fiscally irresponsible. If nuclear power can compete on the open market, then it should foot its own bills. But if private lenders find the risks too great, then the industry will rightfully stall. Taxpayers shouldn’t shoulder this burden any longer.