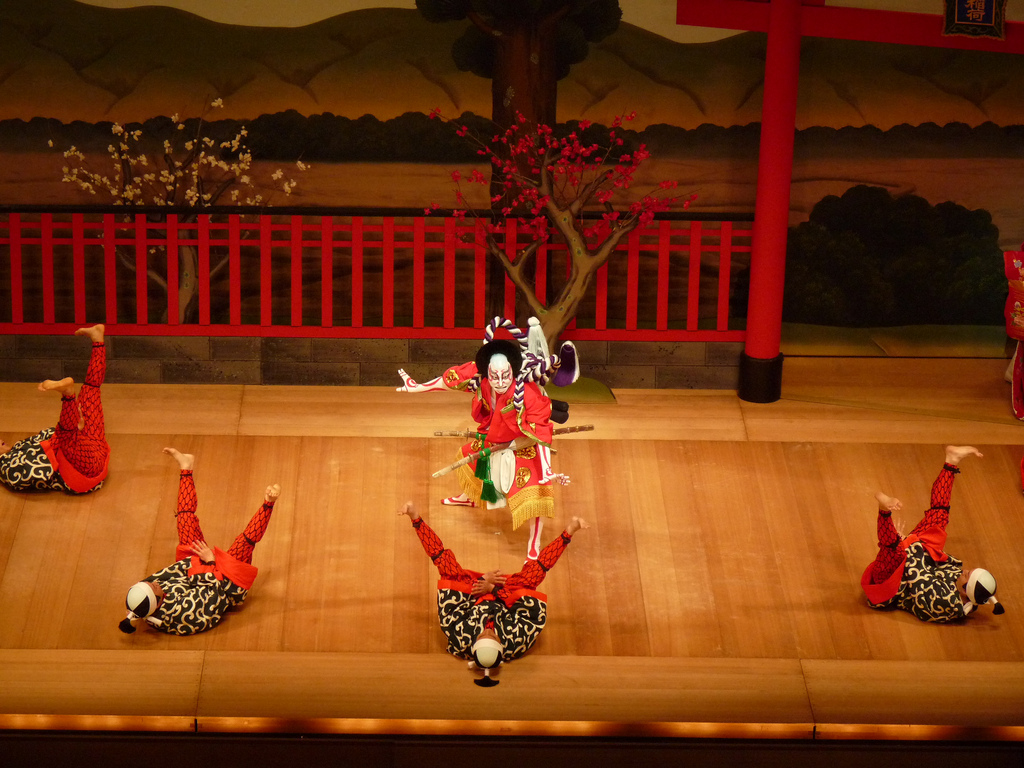 The 17th-century Japanese art form pretty much sums up the White House's production of the Trans-Pacific Partnership.
By Jim Hightower | October 14, 2015

What’s Kabuki? It’s a 17th-century form of Japanese drama, featuring elaborate sets and costuming, rhythmic dialogue, and stylized acting and dancing. That pretty much sums up the White House’s production of the Trans-Pacific Partnership.

Its negotiations have been set in luxury resorts around the world, covered by elaborate secrecy. Insiders wear the costumes of global corporate power, while trade officials parrot rhythmic dialogue about incredible benefits for all.

President Barack Obama himself is the main actor, dramatically proclaiming that the pact is “the most progressive” trade deal ever, and now he’s doing a stylized political dance in hopes of winning congressional approval. 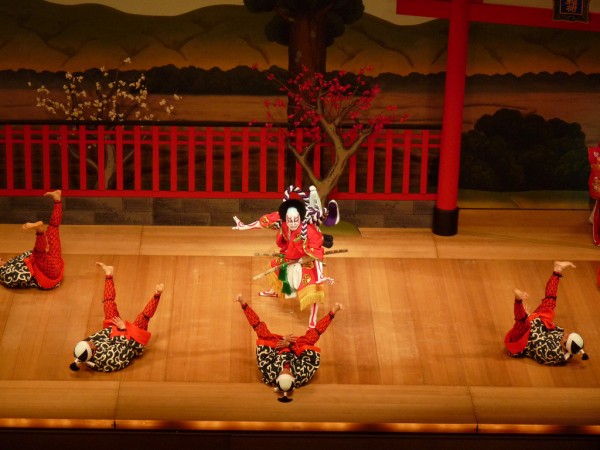 But it doesn’t seem to be selling. The latest polls indicate a range that runs from lukewarm support to staunch opposition and includes many people with no opinion at all about these trade deals. This applies not only to Democrats, but independents and Republicans, too.

Ten of the 2016 presidential contenders have criticized the agreement, led by Democratic contender Bernie Sanders, who calls it flat-out “disastrous,” and GOP front-runner Donald Trump, who dubs it “a horrible deal.”

Congressional opposition is growing, too. Even Ford Motor Co. — one of the corporate giants allowed inside the negotiations — has blasted the final version of this pact, calling on Congress to vote no.

Inexplicably, Obama views passage of this democracy-strangling corporate boondoggle as a “legacy-making” achievement, even though the only real support he has for it comes from Republican congressional leaders and the global corporate establishment.

That’s not just Kabuki, it’s kooky. As the old aphorism puts it: “Tell me with whom you walk, and I’ll tell you who you are.” To keep track and get involved, go to www.citizen.org/trade/.